Accessibility links
If You Don't Know You Are Held Captive, Does It Matter? : 13.7: Cosmos And Culture Commentator Marcelo Gleiser examines whether there is truth to the phrase "ignorance is bliss," delving into the nature of physical reality and the limits of knowledge. 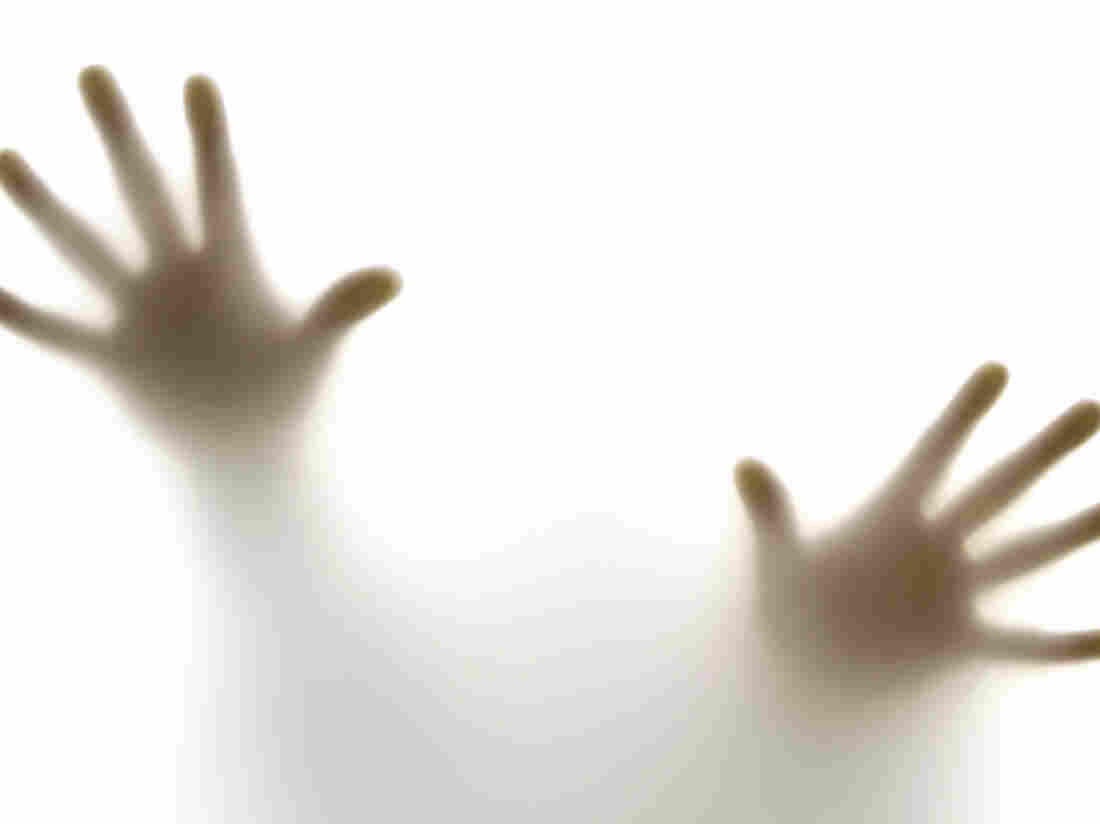 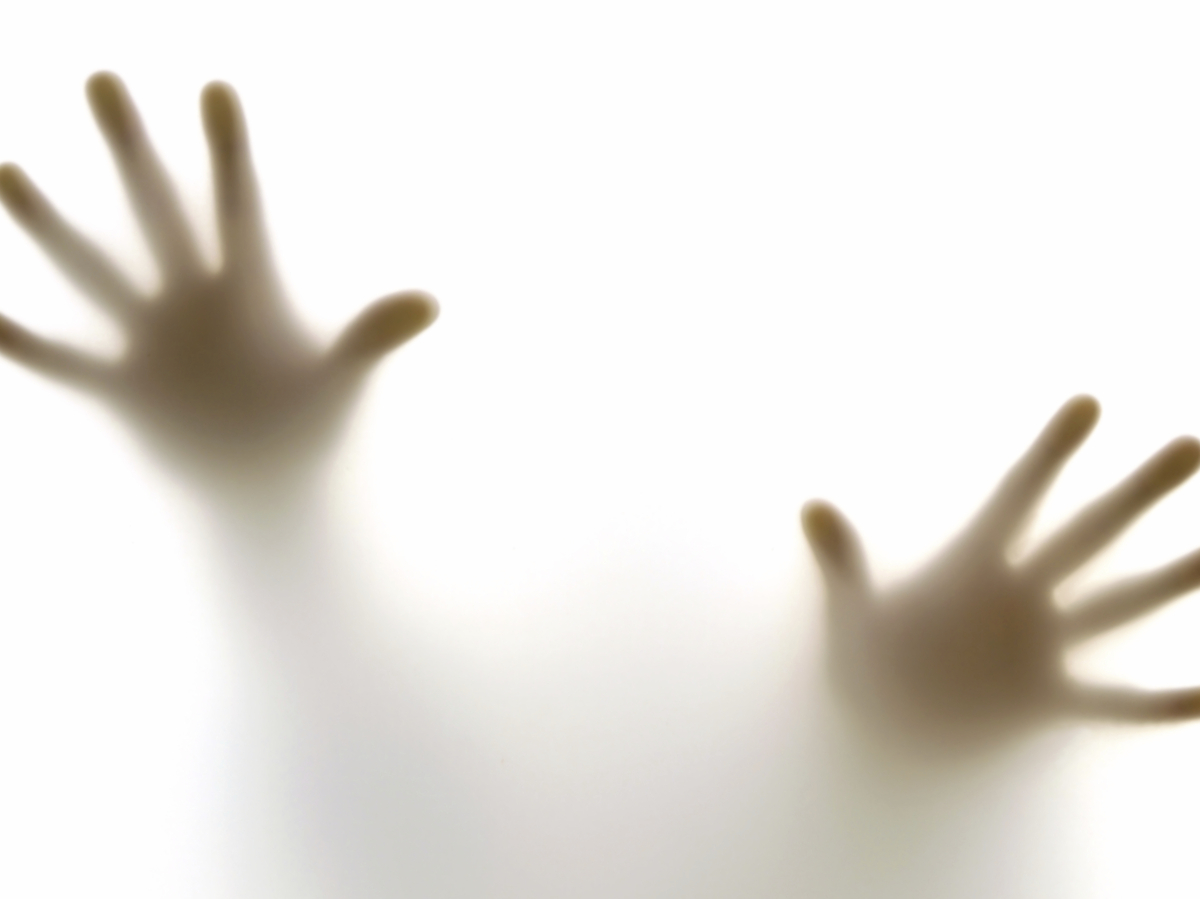 Last week, I held a class discussion on the issue of freedom. This was the closing lecture of my Dartmouth course "Question Reality!," an examination of the nature of physical reality and the limits of knowledge.

As a starting point, I asked the students to watch the classic movie The Matrix. As a counterpoint, they also read Plato's "Allegory of the Cave" from Book VII of his dialogue The Republic. Both can be seen as explorations of the value of knowledge and freedom.

In the Allegory, a group of slaves has been chained since birth inside a cave. The chains are arranged so that they can't move at all or look sideways or backwards. All they can see is the wall in front of them, where shadows dance. The slaves don't know of the huge fire behind them, or of the "shadow casters" — the people projecting shadows on the wall by holding up objects in front of the fire. To the slaves, reality is what they see on the wall.

There are many layers to Plato's Allegory, part of his pedagogical approach to educating philosopher-kings, his model leaders. Here, what matters is that the slaves have a limited grasp of reality, at least for an unchained observer who is free to move about the cave. One of Plato's points is that we perceive very little of "true reality," given that we are limited to how much our senses can detect of the world. We are fools to think that we can reach the "Truth" following our senses alone. Unless you break free of the chains, freedom is an illusion.

In The Matrix, humans imprisoned in cocoons are energy sources for advanced artificial intelligence entities. Sensorial stimuli are fed to the humans directly into their brains, tricking them into believing they live a free life. As in Plato's cave, their sense of reality is built from what they can perceive. If the technology is convincing enough, they will never know they are prisoners.

Both in Plato's Cave and in The Matrix, freedom is an illusion: The slaves in the cave don't know any better. Humans in cocoons are entirely convinced they live a normal life.

If you were a chained slave or a human in a cocoon, would you like to know? Is "ignorance is bliss" a viable life? In other words, if you can't know you aren't free does it matter?

At first, this may seem like an academic question. But it really serves as a metaphor for education. Knowledge is freedom — and education, as the pursuit of knowledge, is the greatest asset we can give someone. I have in mind children that are born within closed societies or radical sects where little or nothing of the external world is allowed to break through. They are very much like the "Chained Ones" in Plato's Cave, or the humans-in-a-cocoon in The Matrix, given that forces beyond their control decide what they can know of reality.

In Plato's cave, the philosopher-kings are supposed to come back into the cave to educate and free the slaves. In The Matrix, the savior was Neo. In both allegories, knowledge of the wider world out there was the passport to freedom.

Awareness of choice comes from education, from exposure to difference and different ways of thinking. Ignorance is only bliss to those who are free to choose it.