Accessibility links
Designing Superhumans : 13.7: Cosmos And Culture Gene manipulation can be of great benefit and harm to humanity — and only time will tell whether our species is mature enough to use the new technology with wisdom, says commentator Marcelo Gleiser. 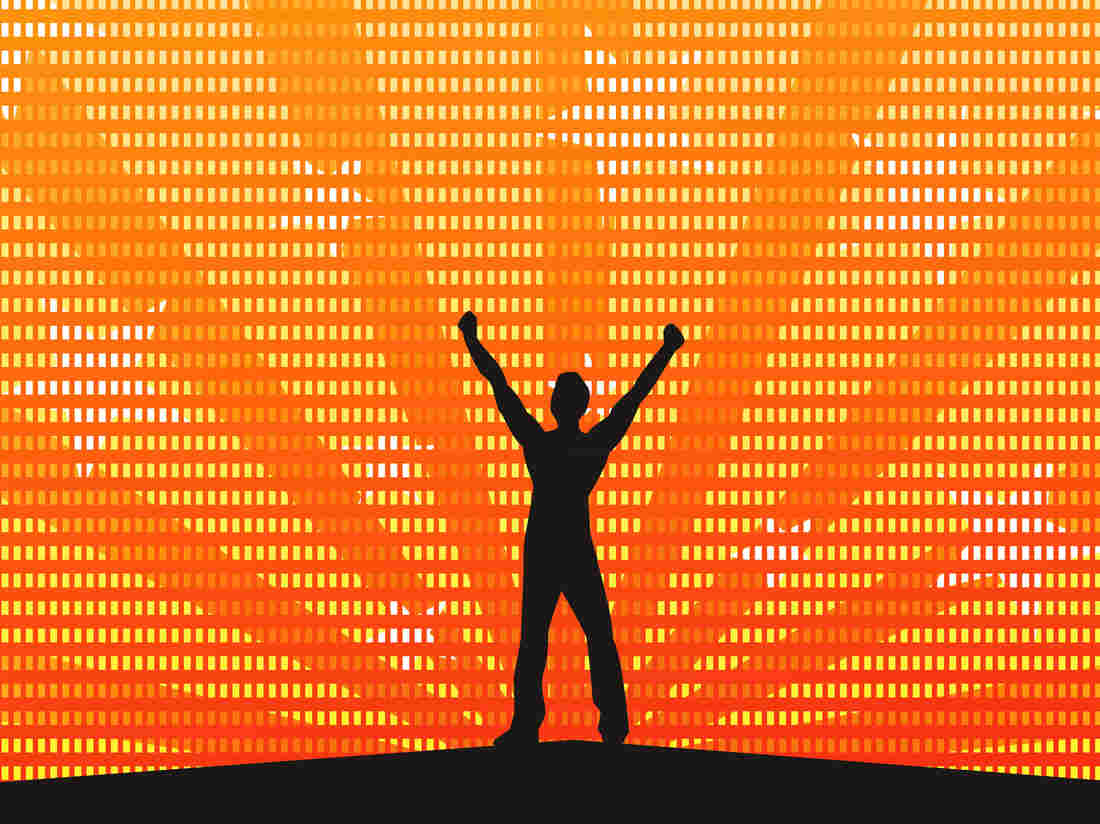 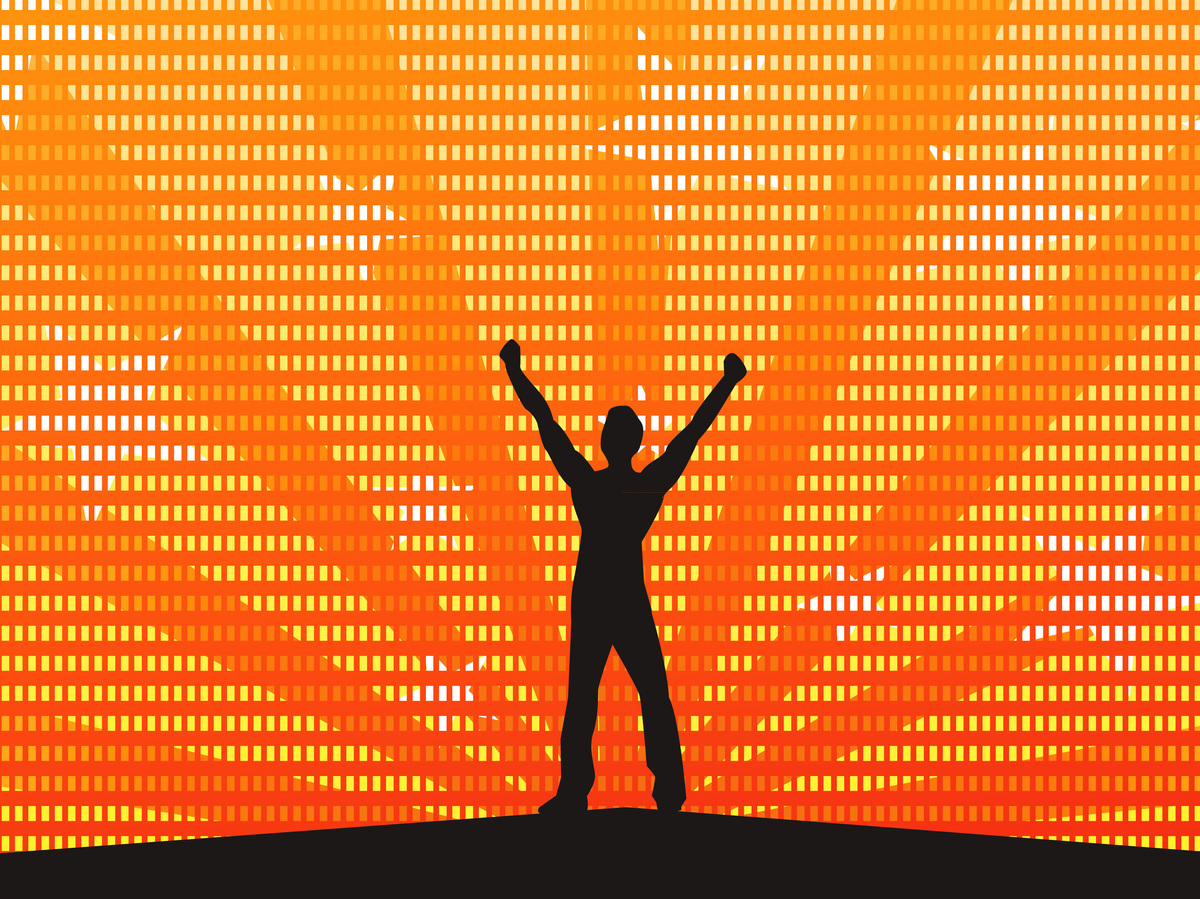 The age of genetic design is here.

It is now possible to edit genes of diverse organisms — almost like we edit a string of text — by cutting and pasting (splicing) genes at desired locations. A recent technology known as CRISPR (clustered regularly interspaced short palindromic repeats) allows for the targeted control over cellular organization, regulation and behavior. CRISPR has its origins in the immune systems of bacteria, using short RNA sequences to disrupt the genetic structure of foreign attackers.

Last month, Chinese scientists led by Junjiu Huang, from Sun Yat-sen University in Guangzhou, used the technology to edit the genome of human embryos. The team used non-viable embryos for their research in order to avoid ethical debates about the use of a living human embryo for basic research. Their goal was the modification of the gene associated with a potentially fatal blood disorder. This would be a noble goal for the new technology, as it could potentially eradicate devastating genetic diseases before birth.

The problem is that such modifications, being made at the genetic level, are inheritable by future generations. As such, it could in principle cure genetic diseases but it also could be used to essentially redesign a family line — not just by curing diseases, but by adding desirable aspects (athleticism, intelligence, good looks) while erasing undesirable ones (you can come up with your own list).

In March, a team of prominent researchers published a comment in Nature admonishing against the ethical implications of this kind of research. The title says it all: Don't Edit the Human Germ-Line. From the comment:

"In our view, genome editing in human embryos using current technologies could have unpredictable effects on future generations. This makes it dangerous and ethically unacceptable. Such research could be exploited for non-therapeutic modifications. We are concerned that a public outcry about such an ethical breach could hinder a promising area of therapeutic development, namely making genetic changes that cannot be inherited."

Meanwhile, Oxford University philosopher Nick Bostrom and others have argued that a path toward greater-than-current human intelligence and other traits is to use selective breeding. The technique starts with the selection of embryos with high genetic desirability, and proceeds by extracting stem cells from these embryos, converting them to sperms and ova, which mature in six months or less. Cross the new sperm and ova to produce embryos and repeat until large genetic changes have been accumulated. This procedure would allow breeders to bypass ten or more generation selections in just a few years, as opposed to centuries.

Add this technique to CRISPR, and we have the possibility of redesigning the human race.

The ethical and political implications of such technologies bring to life the specter of an extreme form of eugenics. It allows individuals to decide how to enhance their descendants — essentially eliminating chance from the generational transmission of genetic traits — and for countries to improve their population by imposing programs that encourage not just the selective choice of intelligence and athleticism of its subjects but also, in dictatorial regimes, their obedience, conformity and risk aversion. The possibilities are as promising as nightmarish.

Farther ahead, the technique could also include designed genes — that is, genes that are not naturally occurring but that have been artificially designed to add a certain characteristic to a human or animal. Whales could be "uplifted" to acquire human cognitive abilities, or humans to grow wings. This sounds very far-fetched right now, but so did a technology like CRISPR 20 years ago.

A new technology, once invented, doesn't get efficiently forbidden so as to go away. Gene manipulation can be of great benefit and harm to humanity. There is a difference between genome editing in somatic cells and germ (embryo) cells. Only time will tell whether our species will be mature enough to use the new technology with wisdom. A first step in this direction is to bring the dialogue of its uses into the open.