Accessibility links
Being A Woman: Who Gets To Decide? : 13.7: Cosmos And Culture This week, legal cases of athlete Dutee Chand and transgender teen Gavin Grimm put the spotlight on what it means to be a woman. Anthropologist Barbara J. King asks: Who gets to choose one's gender?

Being A Woman: Who Gets To Decide?

Being A Woman: Who Gets To Decide? 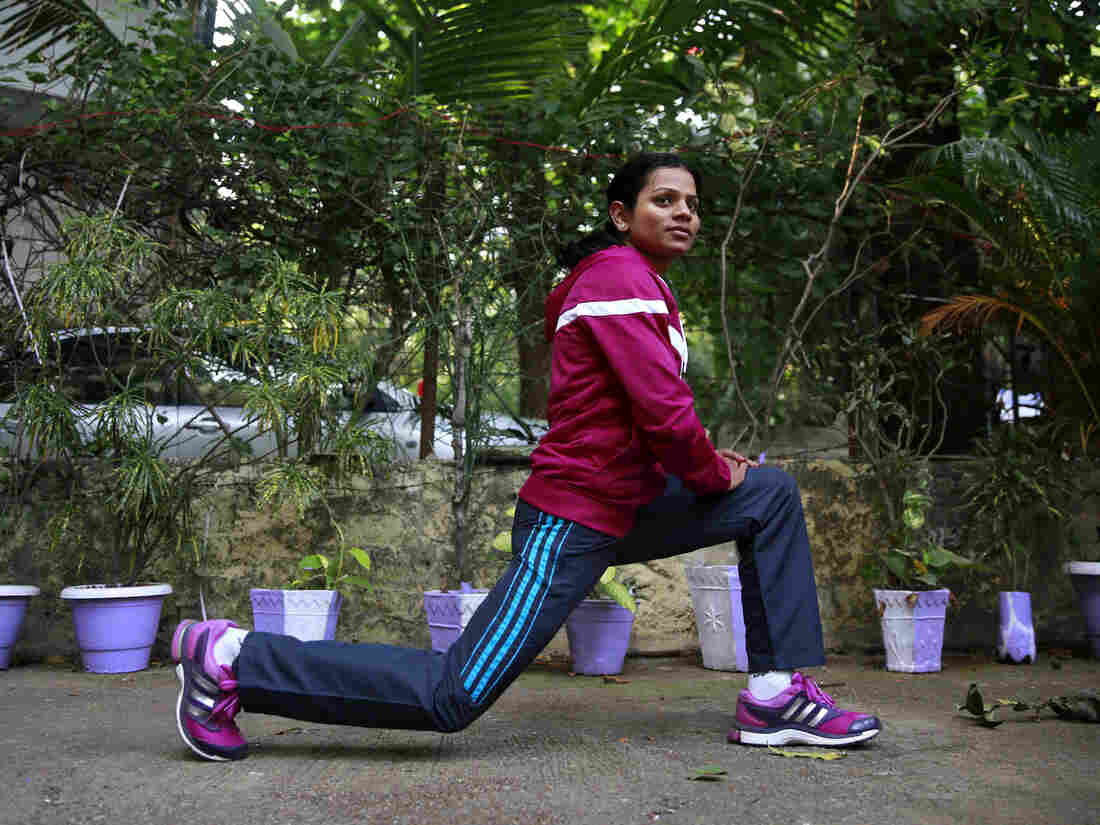 Indian athlete Dutee Chand has been fighting the ban for "hyperandrogenism," or the presence of high levels of testosterone in the body, that has made her ineligible to compete as a sprinter. Rafiq Maqbool/AP hide caption 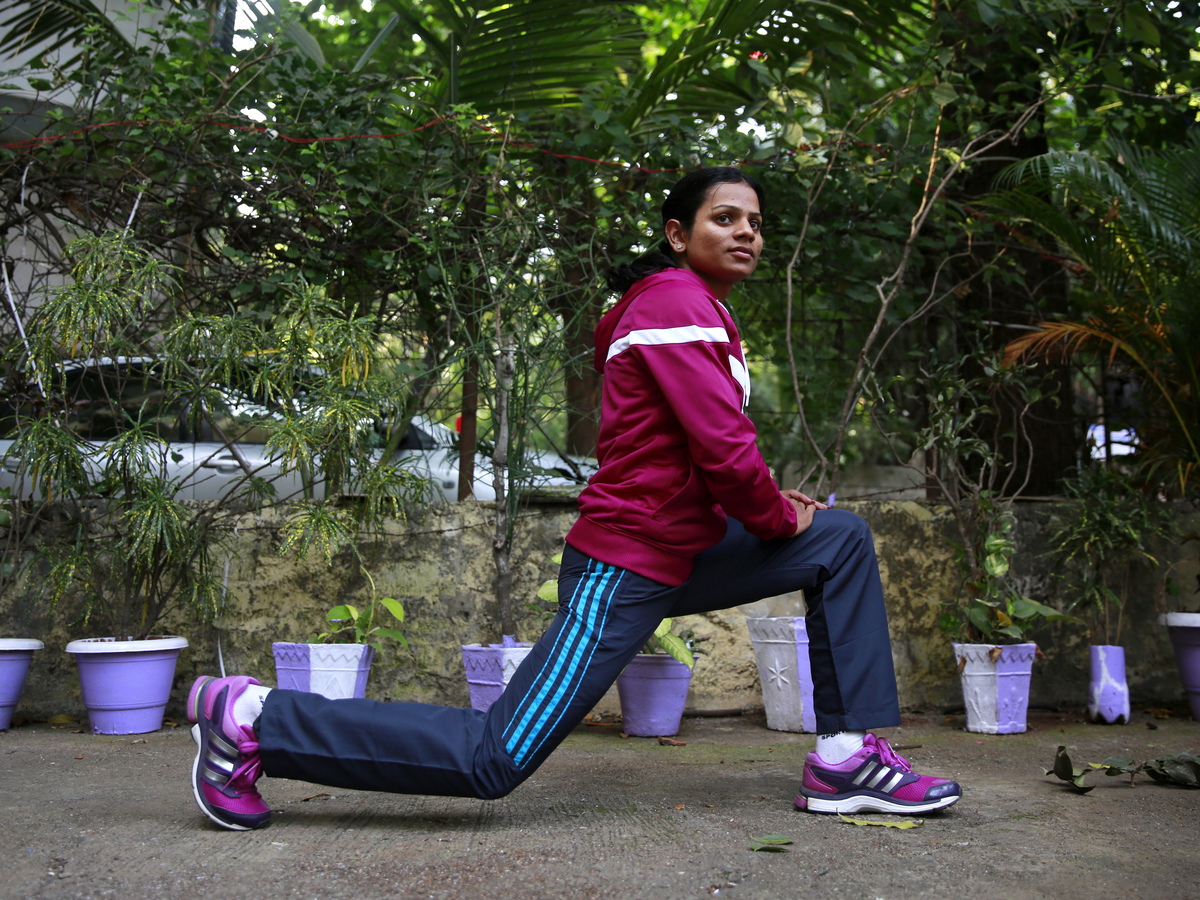 Indian athlete Dutee Chand has been fighting the ban for "hyperandrogenism," or the presence of high levels of testosterone in the body, that has made her ineligible to compete as a sprinter.

This week, Switzerland's Court of Arbitration for Sport ruled that the Indian sprinter Dutee Chand may race as a woman in international competition.

This decision is significant because, just last year, Chand was denied by track and field's governing body (the International Association of Athletics Federations or IAAF) the right to compete against women because her natural levels of testosterone were considered too high for a female athlete.

As The New York Times reported Monday, Chand is now cleared for the 2016 Summer Olympics in Rio de Janeiro — if she qualifies. It's likely that this ruling also will serve as a legal precedent for women in sports beyond just track and field.

The court did grant the IAAF two years to provide further evidence in support of their so-called "hyperandrogenism regulation." Chand's victory, therefore, rests on a suspension, rather than an outright overturning, of the biologically based rule.

Even so, there's no doubt this ruling represents a step forward for women like Chand who refuse to alter their bodies by chemical or surgical means in order to conform to arbitrary biological standards of what it means to be a woman.

Also this week, a young man named Gavin Grimm from Gloucester, Va., was profiled in a piece by The New York Times editorial board.

Grimm, whom I have met and talked with, is a transgender teenager who was assigned female status at birth but who now identifies as male. Originally, when he asked to use the male restroom at his high school, all went smoothly. Then, parents got wind of the fact and the small semi-rural county where I live exploded. I attended (and briefly spoke at) last fall's school board meeting about the issue, a gathering accurately described by the Times in this passage:

"Gavin Grimm sat quietly in the audience last November as dozens of parents at a school board meeting in Gloucester County, Va., demanded that he be barred from using the boys' restrooms at school. They discussed the transgender boy's genitals, expressed concern that he might expose himself and cautioned that being in a men's room would make the teenager vulnerable to rape. One person called him a 'freak.'"

Since that evening, when the school board voted 6-1 against Grimm's request to continue to use the boys' restroom, legal twists and turns have ensued. On Monday, a judge in Norfolk, Va., dismissed a key argument based on Title IX used by Grimm's lawyer in arguing that the boy should be allowed to use the bathroom that corresponds with his gender identity.

The Times's editorial board concludes this about Grimm:

"A favorable decision for the student would be the first time a federal court has ruled that refusing transgender students access to proper restrooms is discriminatory. Any other outcome would reinforce cruel policies that deny dignity to some of the most vulnerable students and subject them to more bullying and stigmatization."

Yet, in my community, many parents and other citizens insist (including in online public forums) that Grimm is a girl solely because of the anatomical features he does possess and those he does not. Grimm is told over and over that he is female.

The fact is that gender is at once both biological and cultural. Powerful social forces help construct how children and adults may wish to express their gender, but anthropologists and biologists who explain how this happens in our societies do not deny that biological factors contribute to who we are.

What they do deny is that biology should be used as a weapon to exclude people from the opportunity to live their lives as they should be entitled to do.

As Chand celebrates a court ruling that gives her necessary freedom to be who she is, Grimm awaits his chance for the same.