Accessibility links
Five 'Scary' Experiments That Did Not Destroy The World : 13.7: Cosmos And Culture Humans toy dangerously with things we barely understand — and the consequences could be cataclysmic — but astrophysicist Marcelo Gleiser says these five experiments shouldn't have driven such fear.

Five 'Scary' Experiments That Did Not Destroy The World

Five 'Scary' Experiments That Did Not Destroy The World 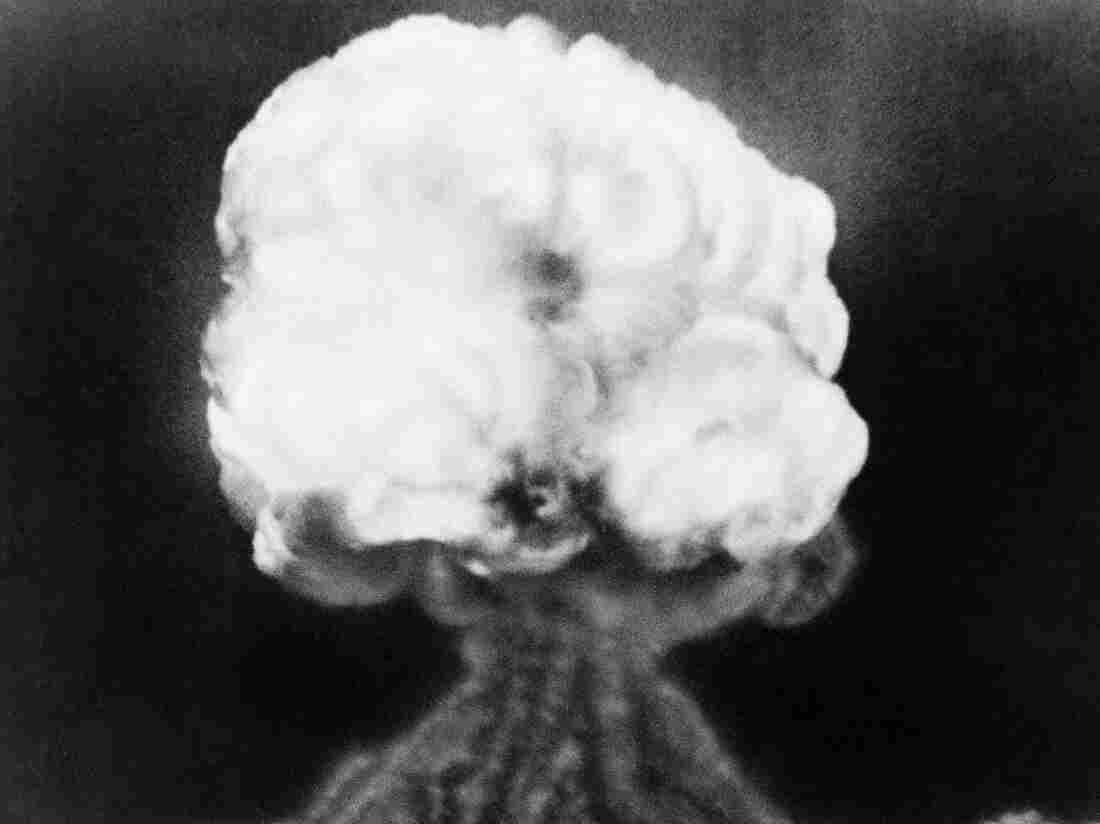 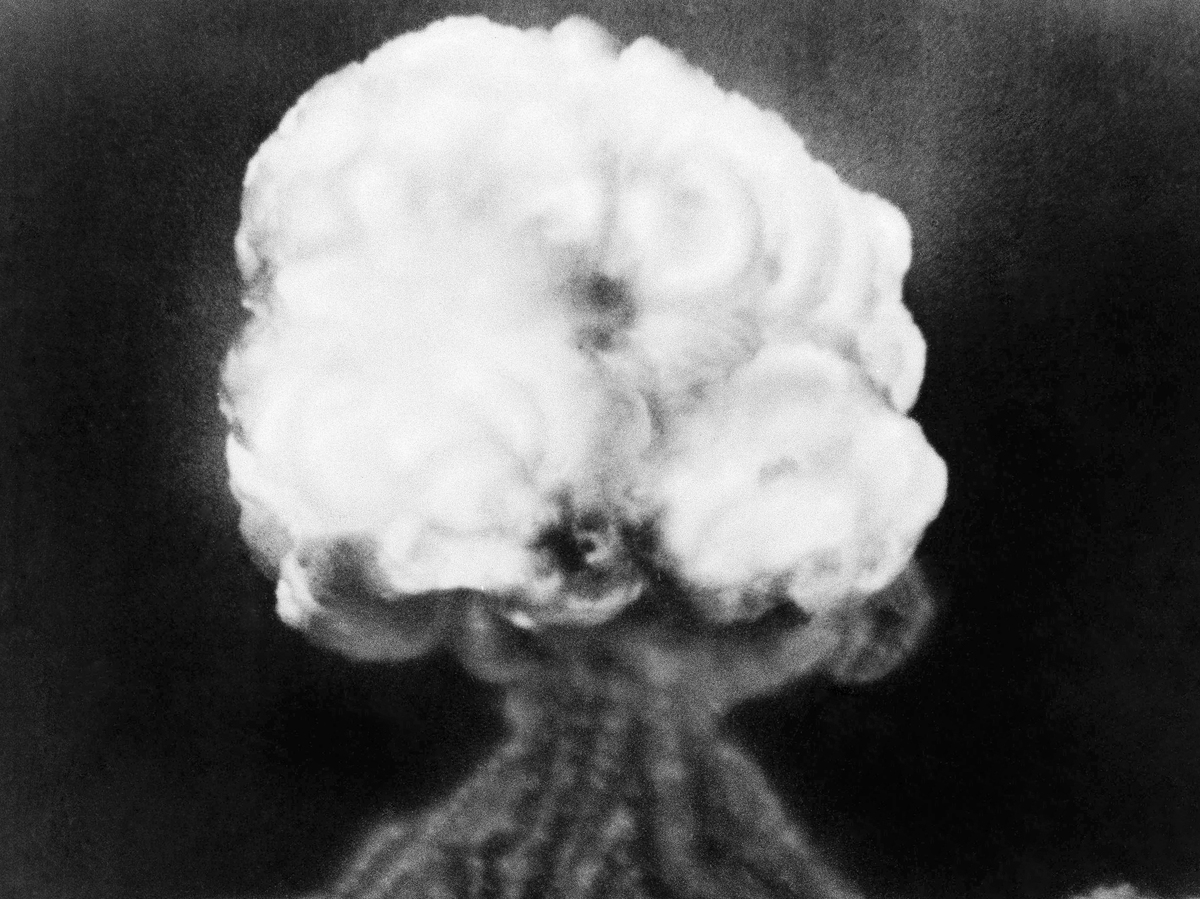 Scanning YouTube for popular science videos, I found a jewel — clocking over 10 million views — titled "Five Experiments That Could Have Destroyed The World."

The fact that we are here means these experiments did not succeed on this front. The message, however, is quite clear: We toy dangerously with things we barely understand — and the consequences could be cataclysmic. It's the fear that humans are not prepared for certain kinds of knowledge as they explore forces beyond their control.

Although this may be true in some cases, the following five experiments aren't the ones to worry about:

The biggest fear, it seems to me, comes from mutually assured destruction due to global thermonuclear conflict, a threat that, even if more remote now, is always very present. Still, that's a cataclysm created not by scientists performing experiments, but by politicians that have the power to push the button.