Accessibility links
The Multiverse Of Perception : 13.7: Cosmos And Culture The world offers many possibilities for sensory universes — and some of these reflect the beauty of nature's deep design more clearly than others, says guest blogger Nobel Laureate Frank Wilczek.

The Multiverse Of Perception

The Multiverse Of Perception 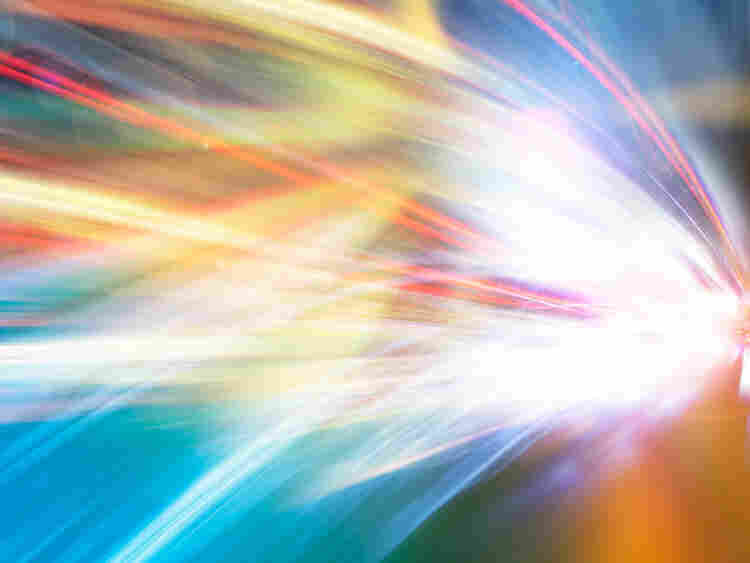 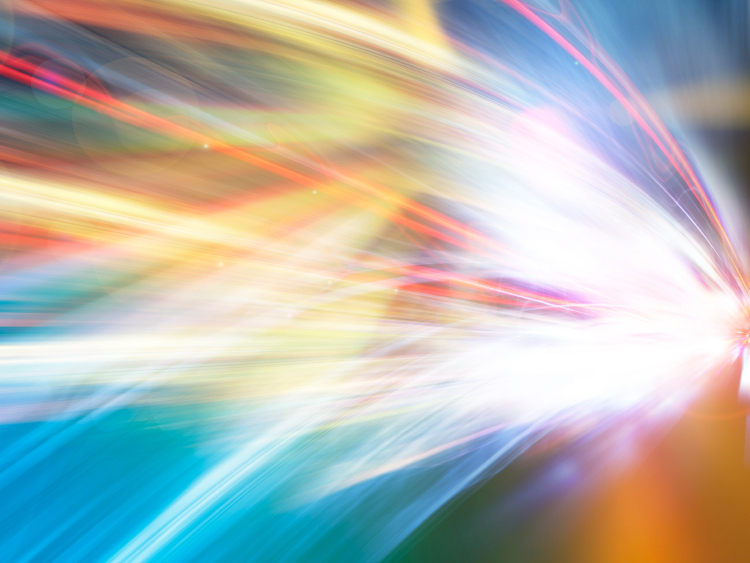 Today, we at 13.7 are honored to host as a guest blogger Nobel Laureate Frank Wilczek, one of the world's leading theoretical physicists. Wilczek won the Nobel Prize for his contributions to our understanding of how quarks behave inside particles called hadrons, of which protons and neutrons are the most familiar. But Wilczek's talents go well beyond that of an amazingly creative physicist. He is also author of countless articles and several books, including The Lightness of Being (2008), Fantastic Realities (2006) and, with his wife Betsy Devine, Longing for the Harmonies (1988). Today, Frank writes about a topic he covers at length in his most recent book, A Beautiful Question: Finding Nature's Deep Design. Published in July, A Beautiful Question is an inspiring meditation on humanity's search for beauty and unity in nature.

A Beautiful Question is a long meditation on a single question: Does the world embody beautiful ideas?

I thought about this from many angles, bringing in history, art, music, psychology and philosophy as well as physical science. I concluded, after surveying the evidence, with an emphatic "Yes!"

But to appreciate the significance of that answer, it's important to ask another question: Might it have been otherwise? Can we imagine that the world might not embody beautiful ideas — that fundamental understanding of how the world works could be messy or unattractive?

We can approach those counterfactual questions through thought experiments.

It's easy to imagine that, someday, developments in computer power, virtual reality and artificial intelligence will create self-aware beings whose "world" is, from our perspective, a programmed simulation. If a self-aware iSuper Mario began to analyze the laws of his world, he'd find a vast collection of loosely connected, quirky rules, reflecting the whims of the programmer. I think he'd find it — as we do — interesting and amusing, but not profoundly beautiful. 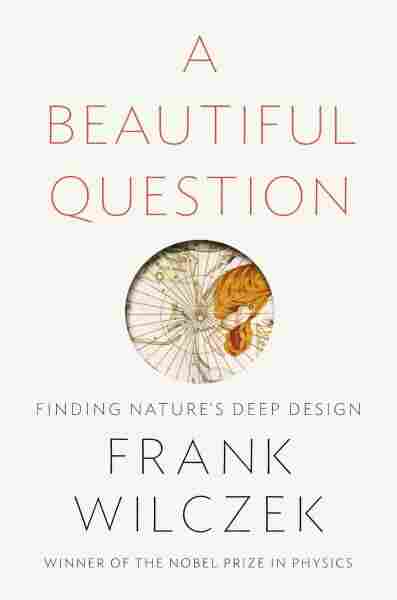 Alternatively, it's entertaining to consider how "our" universe might appear to different sorts of intelligent observers.

We humans are, above all, visual creatures. Our sense of vision, of course, and — in a host of less obvious ways — our deepest modes of thought, are conditioned by our interaction with light. Each of us, for example, is born to become an accomplished, if unconscious, projective geometer. That ability is hardwired into our brain circuits. It is what allows us to interpret the two-dimensional image that arrives on our retinas as a world of objects in three-dimensional space — and to catch a fly ball.

Our brains contain specialized modules that let us construct, with no conscious effort, a dynamic worldview based on three-dimensional objects located in three-dimensional space. We do this beginning from two two-dimensional images on the retinas of our eyes (which in turn are the product of light rays emitted or reflected from the surfaces of external objects, which propagate to us in straight lines).

To work back from the images we receive to the objects that cause them is a tricky problem in inverse projective geometry. In fact, as stated, it is an impossible problem, since the projections don't supply nearly enough information for an unambiguous reconstruction. Even to get started we need to separate objects from background (or foreground). We exploit all kinds of tricks based on typical properties of objects we encounter, such as their color or texture contrast and distinctive boundaries, to do that job. But, even after that step is accomplished, we are left with a difficult geometrical problem for which nature has helpfully provided us, in our visual cortex, an excellent specialized processor.

Another important feature of vision is that light can come to us from very far away. This gives us a window into astronomy. The regular apparent motion of stars and the slightly less regular apparent motion of planets gave early hints of a lawful universe and provided an early inspiration and testing-ground for the mathematical description of nature. Like a good textbook, it contains problems with varying degrees of difficulty.

In the more advanced, modern parts of physics we learn that light itself is a form of matter and, indeed, that matter in general, when understood deeply, is remarkably light-like. So, again, our interest in — and experience with — light, which is deeply rooted in our essential nature, proves fortunate.

In short, our visually oriented brains are, as luck would have it, well attuned to the deep structure of the physical world. That deep structure harmonizes with our basic ways of perceiving.

Creatures who, like most mammals, perceive the world primarily through the sense of smell would have a much harder time getting to physics as we know it, even if they were highly intelligent in other ways. One can imagine dogs, say, evolving into extremely intelligent social creatures, developing language, and experiencing rich lives full of interest and joy. Their world would be rich in reactions and decays — they'd have great chemistry sets, elaborate cuisines, aphrodisiacs and, à la Proust, echoing memories. But astronomy would be peripheral and geometry alien.

We understand that smell is a chemical sense, and we are beginning to understand its foundation in molecular events. But the feat of working from smell back to molecules and their laws, and from there eventually to fundamental physics as we know it, seems, to me, hopelessly difficult. And were it achieved, the super-dogs might well find the result more weird and alienating than beautiful.

Birds, on the other hand, are visual creatures, like us. Beyond that, their way of life would give them an extra advantage over humans, in getting started on physics. For birds experience the essential symmetry of three-dimensional space in an intimate way that we, weighed down by gravity, do not. They also experience the basic regularities of motion, and especially the role of inertia, in their everyday lives, in a nearly frictionless environment. They are born, one might say, with intuitive knowledge of classical mechanics and Galilean relativity, as well as geometry. Humans, on the other hand, have to unlearn the friction-laden Aristotelian mechanics they use in everyday life in order to achieve deeper understanding. Historically, that involved quite a struggle! If some species of bird evolved high abstract intelligence — in other words, if they ceased being birdbrains — their physics would develop rapidly and they'd feel its beauty more deeply.

Spiders live in a connected world. They weave webs in space and sense distant objects — their prey — through vibrations. Super-spiders would struggle with particle mechanics, but revel in field theory!

The world does not provide its own unique interpretation. It is a multiverse, which offers many possibilities for sensory universes. Some sensory universes reflect the beauty of nature's deep design more clearly than others. The sensory universe natural to humans is fortunate in this regard, but hardly perfect. We can improve it with the help of sense-enhancing instruments (microscopes, telescopes, clocks, ... ) and, above all, by using our gift of imagination.

Read an excerpt of A Beautiful Question