Accessibility links
Making A Case For The Minds Of Animals : 13.7: Cosmos And Culture A new book makes a strong case for the claim that animals have rich mental lives, says Alva Noë, but falters on the idea that when it comes to knowing what others think and feel, we can only guess.

Making A Case For The Minds Of Animals

Making A Case For The Minds Of Animals 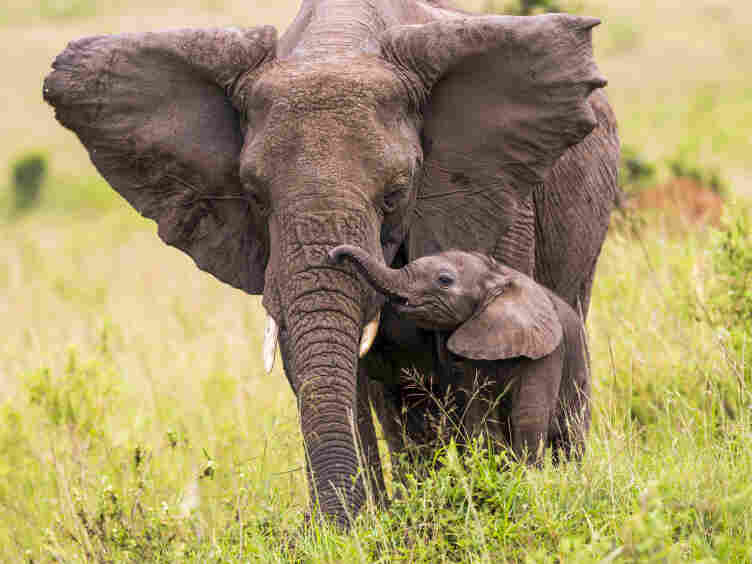 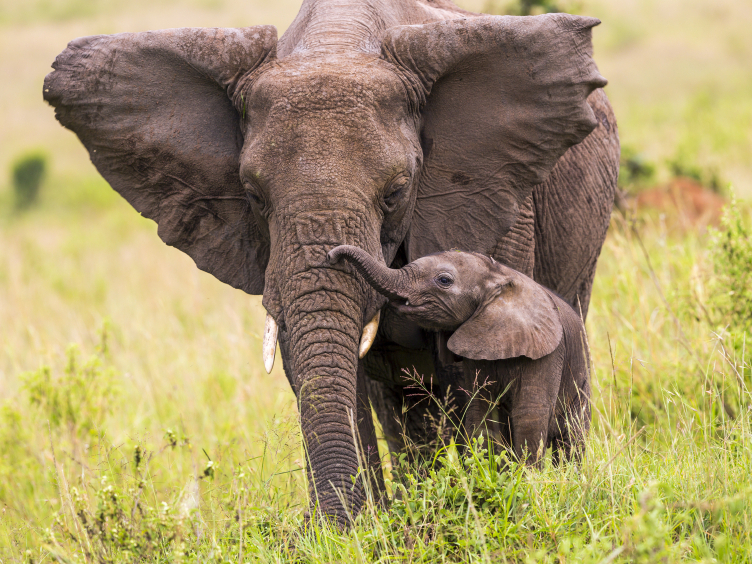 Carl Safina, in his new book on animal minds — Beyond Words: What Animals Think and Feel — makes a strong case for the claim that animals, such as wolves, elephants — and maybe also crayfish — have rich mental lives.

The tendency to talk about "humans and animals" as if animate life in all its variety is helpfully sorted into these two disjoint categories is preposterous, argues Safina. Humans are animals and all animals have common origins and shared makeups.

The question, he suggests, shouldn't be: "Do non-human animals have minds?" or "Is there emotion or consciousness among the non-humans?" The question ought rather to be: "What are all the different kinds of minds that there are?"

The fact that an elephant or a dolphin doesn't have a mind exactly like ours is not grounds for denying that it has a mind at all, Safina says. Dolphins and elephants perceive, feel, evaluate and react, too, even if they do it in their own distinctive modality.

The book contains well-told stories and observations, sometimes very touching. The focus is on the lives of elephants and wolves — and the author does a good job bringing out how simply unreasonable it is to be skeptical about things like whether animals grieve (here he agrees with, and cites approvingly, our own Barbara King) or whether wolves can be magnanimous. Animal lovers will delight in — and be moved by — these tales of animal feeling and understanding. Many readers also will be saddened by the book's tales of human destructiveness. 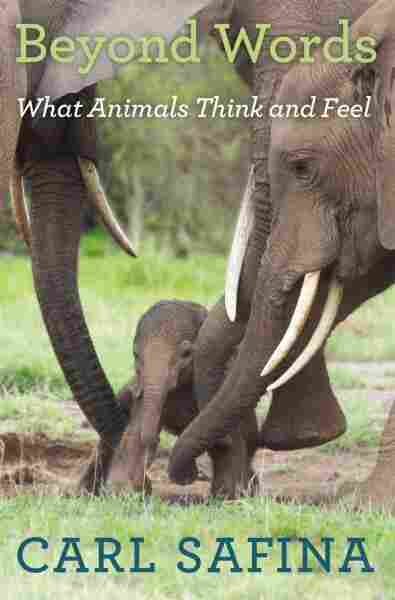 What Animals Think and Feel

But Safina's own theoretical accounting of our relations to the minds of animals is not quite satisfying. He denies the behaviorist's conclusion that behavior alone can never prove claims about what is going on inside the mind. But he seems to accept, again and again, the behaviorist's basic premise that all we ever have to go on, when it comes to knowing other animals, or other people, is their behavior. The mind of another person or animal, Safina and his behaviorist opponents seem to be in full agreement, is not really knowable.

Safina wants to have it both ways. On the one hand, he believes that "evidence, logic and science" should lead us to the conclusion that animals have rich mental lives. On the other hand, he insists on describing his own investigations as "speculations" and he reminds us, again and again, that when it comes to evidence we are limited to the outward behavior and movements of the animals or people who interest us. "Informed guessing based on experience and body language" is the best we can do when it comes to knowing what others think and feel.

"We" does double duty here. He means us, normal people, in our relations with other humans and animals. He writes: "If a sketchy-looking stranger crosses the street to come toward us, our first problem is that we can't know what they're thinking." True, he admits, "we observe, we resonate, but ultimately we guess."

But he also means "we" scientists. His conclusion, then, could be summed up like this: We, people including scientists, have the same kind of access to the minds of elephants as we do to the minds of other people; we can make educated guesses about them.

Now, it is quite true — indeed, it is a truism — that we frequently don't know what another is thinking. We couldn't play cards or flirt or negotiate a deal if it were not possible to conceal our thoughts, feelings and intentions from each other. The fact that we can be uncertain what another wants or intends to do is one of life's existential preconditions. Safina is right about this — and he is right to emphasize it. We ought to cherish our inalienable cognitive and experiential privacy. My beliefs and values are, in a sense, no one's business but my own.

And yet, it is one thing to say that other minds can be private or concealed, and quite another to suggest that the best we can do when it comes to knowing each other, or other animals, is to make educated guesses. That later claim is preposterous. Sometimes, for example, you can just see what a person is looking at. You can see, for example, that a driver sees you waiting to cross the street. And, likewise, mothers and fathers do not typically need to guess about the emotional state of their raging or hungry or fearful or joyful children.

Safina approaches the grieving elephant or the person at the cross walk as educated guesswork. He suggests you can't deny it, yet in a way contradicts this claim by saying you can never truly know. In effect, he insists that our personal relation to each other is just like that of his elephant watchers on the game reserve and their elephants: It is a theoretical one. We can never know the mind of another — not an animal other, not a human other. The mind of another is hidden. The mind of another is an unobservable. Safina insists on this. The best we can do is make conjectures about what's going on in their minds on the basis of what we see, namely, behavior.

But I don't think he is right. We do perceive the thoughts and feelings of others — including other animals — and we do so directly, at least a lot of the time. I don't infer that my partner is irritated with me by watching what she says and does. I don't need to interpret her behavior or her words. She expresses her feeling in what she says — and in her actions. The glowing smile is not evidence that she has positive emotions; it is the veritable face of those emotions. Which is, of course, not to deny that sometimes the smile is a false one or that, sometimes, the urge to smile is suppressed.

I worry that Safina's "evidence, logic, science" approach manifests his commitment to just the hyper-rationalistic, behaviorism his narrative practice would urge us to give up. Safina would have it that our fundamental epistemic relation to each other and to animals, as scientists and as people, is like that which we might have to an unknown sketchy stranger moving in our direction in the night. But sometimes we stand in a very different relation to others. Sometimes, even when we are studying them, we are with them as companions.

You don't care for the animals — crabs, dolphins, lobsters or wolves — because the evidence justifies the educated guess that they have thoughts and feelings, too. It's the other way around. It is your caring, your concern, your interest in and valuing of animals and other people that first makes it possible for you to perceive, in all its fullness, their minds.

The mind is not a complete unknown unobservable about which we can only make guesses from the evidence of the senses.

Read an excerpt of Beyond Words