Accessibility links
Language Correction Leads To Universal Words : 13.7: Cosmos And Culture Alva Noë reflects on a new study claiming that the fact that human communication requires the ability to correct misunderstanding in real time has led to a cross-cultural convergence on shared words. 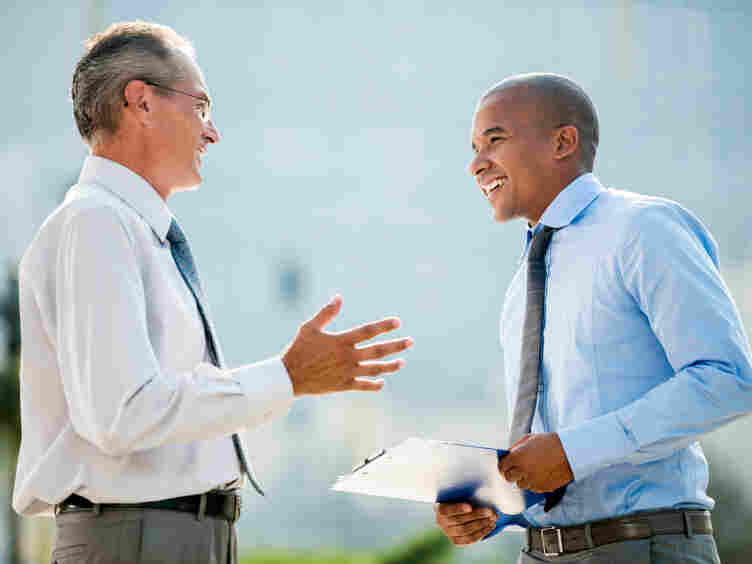 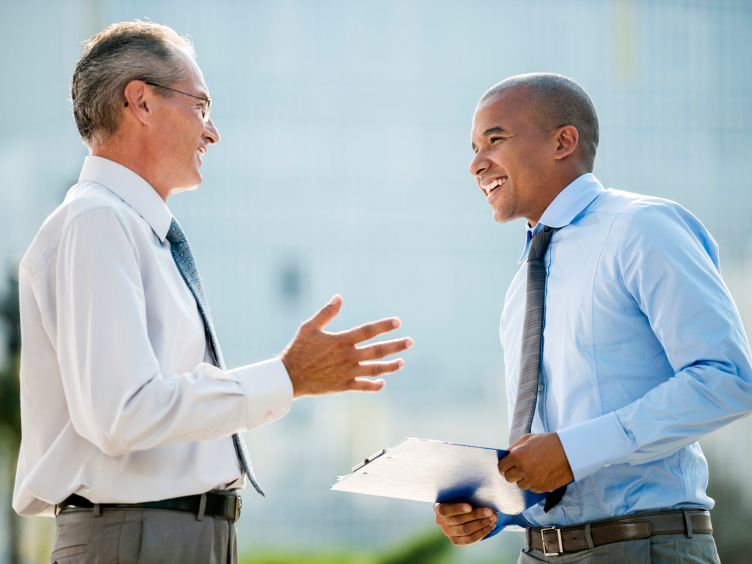 The demands of communication put constraints on how everyone talks, regardless of what language they are using.

These pragmatic linguistic universals are the subject of a new study published this week.

Imagine a race of beings who use language just like we do, but who never misunderstand each other; they never need to stop and ask for clarification, as language operates between them in a fluid way. Communication is like the flow of currents and they are all caught up in the flow.

This would be a little like imaging a race of tennis players who never missed balls. Or perhaps it would be like imagining tennis players who never challenge or dispute calls. Not because they are stoic or disciplined and refuse to be distracted by the thoughts about the game they are playing, but because they reside wholly and completely at the first-order level of play themselves; they live inside the game and never view it as a referee or member of the audience might.

Mark Dingemanse, of the Max Planck Institute for Psycholinguistics in Nijmegen, Netherlands, and Nick Enfield, of the University of Sydney, together with a large team of collaborators, have just published a remarkable paper in PLOS ONE that sheds light on this phenomenon.

When people talk — according to their survey of 12 languages spoken on five continents — they ask for clarification about every 90 seconds. Huh? Who? She did what? These devices for repairing communicative misfires saturate our conversational lives.

Indeed, beyond that, the researchers show that listeners will use the most specific, that is to say, the most precise, request for repair whenever they can. Instead of just saying "huh?" whenever there is a misunderstanding, they drill down and ask "who?" or "what?" or even the narrower "who had a baby?" In other words, listeners work together with speakers, they collaborate, to facilitate communication.

In recent years, it has become common among linguists to suppose that there are semantic and syntactic universals underlying the apparent variety of human languages. These shared features of language are often explained as belonging to an innate universal grammar.

Dingemanse and Enfield have uncovered a whole other kind of linguistic universal. These "pragmatic" or "conversational" universals are constraints placed on linguistic variation by the conditions of language use and, in particular, by the demands of being social.

Language isn't just an assignment of "semantic values" to strings of sounds. As they remind us, the "ecological niche" of language is conversation and conversation would be impossible — nonadaptive — if it didn't contain the resources for coping with communicative breakdown. It is the shared fact that we live and work and communicate together that grounds these linguistic universals and not, as is sometimes claimed about syntactic or semantic ones, facts about language as an innate competence.

Their extraordinary claim is that this fact alone — that human communication requires the ability to correct misunderstanding in real time during conversation — has led to a cross-cultural convergence not only on specific strategies for repair but, in some cases, even on shared words. Huh?, they have argued in earlier work, is a universal word. (I discuss this beautiful idea here).

This ability to halt conversation and fix it on the fly is, they suggest, unique to human language. We humans don't just talk, just as we don't just bang a ball back and forth in sport. It seems to be our special genius as a species, or perhaps our curse, not just to go with the flow, but to cope with what happens when our flow is interrupted, as it inevitably is.