Accessibility links
Excited About The Pope's Visit? Read 'Laudato Si' : 13.7: Cosmos And Culture Encountering Pope Francis's Laudato Si only through secondhand sources may leave many out of touch with its most profound philosophical, spiritual and ethical nuances, say two Cornell anthropologists. 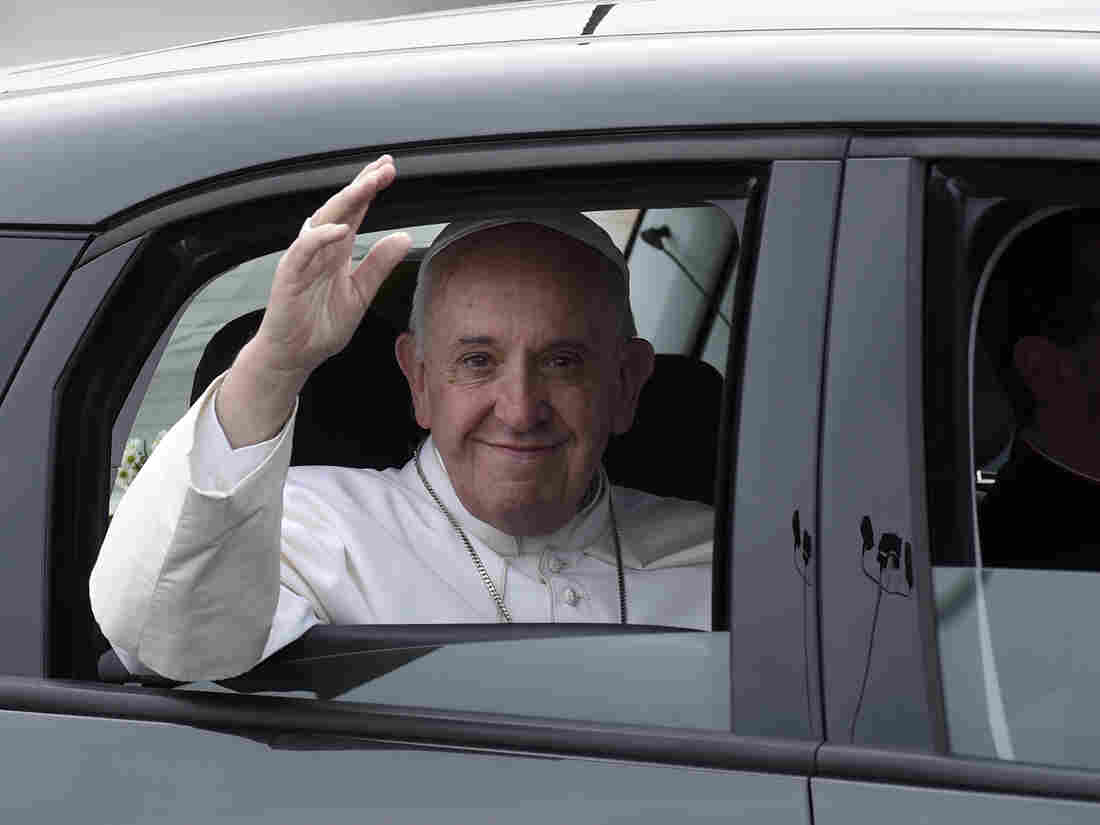 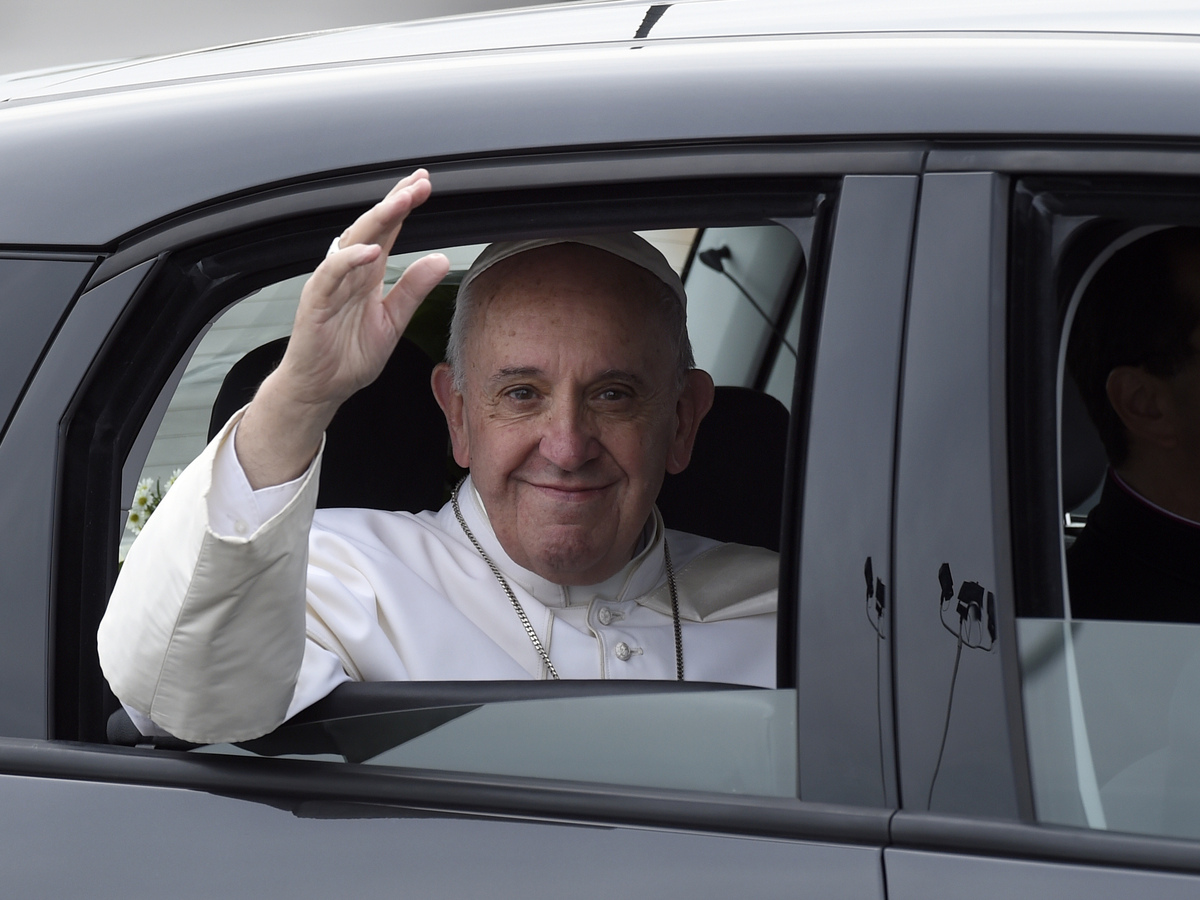 Pope Francis is visiting the United States. To welcome him, you should read the letter he wrote to all of us — it is addressed to "every person living on this planet" — last May, if you haven't already: Laudato Si, the papal encyclical on the environment.

We're advocating this not as Bible-thumpers, political agents, or environmental activists. We're anthropologists. We love to ponder why people believe what they believe — from communities in the Amazon to Papua New Guinea, from theologians in the Vatican to scientists in the academy.

We find Laudato Si important because it defies the United States' political imagination at every turn. In some moments, the pope reads like an archconservative, in other moments an archliberal. Sometimes he defers to scientists, other times he quotes scripture and, still other times, he criticizes the very foundations of economics. Mixing together ideas many see as incompatible, he forces us to think.

The Bishop of Rome has become a formidable public intellectual. The sharp rise of his New Papal Diplomacy has been impressive. News media have responded by covering Laudato Si's points about poverty, climate change and capitalism. And pundits from the left and the right have plucked ideas from it to forward their causes.

But we worry that encountering Laudato Si only through these secondhand sources has left many out of touch with its most profound philosophical, spiritual and ethical nuances. The papal letter is, for one, about far more than just consumerism and the environment. Here are other timely questions it raises:

These are crucial questions. That's why we've invited a select group of legal scholars, anthropologists, theologians, businesspeople, political scientists, futurists, architects, literature scholars, geographers, bureaucrats and other thinkers from around the world to read and discuss Laudato Si together via the internet.

We're doing this through Cornell Law School's virtual think tank Meridian 180: a members-only online community bringing together 700 top minds, mostly from the United States and East Asia, to discuss economic, political and environmental challenges facing countries around the Pacific. Participants take turns leading forums — kicking off conversations by posing challenging questions. Within the privacy of this group, these thinkers are free to speak frankly and explore risky opinions they might not be able to voice in their public lives.

So far, thinkers ranging from Yale Law Professor Douglas Kysar to longtime Toyota innovator and futurologist Tetsuya Kaida to Peking University philosopher Huaihong He have weighed in on Laudato Si. We expect dozens more challenging responses in the weeks to come.

Public summaries of the conversations are posted here. Though Meridian 180 forums sometimes produce policy recommendations, our broadest ambition is to enrich bold transpacific thinking and to inspire fresh intellectual collaborations between East and West.

The pope has challenged Meridian 180 to think. While some of our Laudato Si forum participants are Catholics, many are irreligious or hail from Asian countries with less prominent Christian faith traditions. But what unites us is this: We receive the pope not as some celebrity or pop star, but as a thinker and diplomat. And we believe that scrutinizing the encyclical's fine print is essential during today's great political divisions, climate crises and uncertain futures.

So, why not follow suit? Why not pour yourself a drink, curl up on your couch and start reading the encyclical (available here)? Doing so would provide a rich way to delve deeper into points made in the pope's addresses to Congress, the UN and elsewhere.

And, who knows? It could also change how you live your life.

Vincent Ialenti is a National Science Foundation graduate research fellow and a PhD candidate in Cornell University's Department of Anthropology. Annelise Riles is the Jack G. Clarke Professor of Law in Far East Legal Studies and Professor of Anthropology at Cornell.