Accessibility links
Want To Help Name A Real Planet? : 13.7: Cosmos And Culture You don't have to ride a rocket ship into the cosmos to have the chance to help name a planet. The names of stars and planets are up for grabs right now — and you can get in on the action. 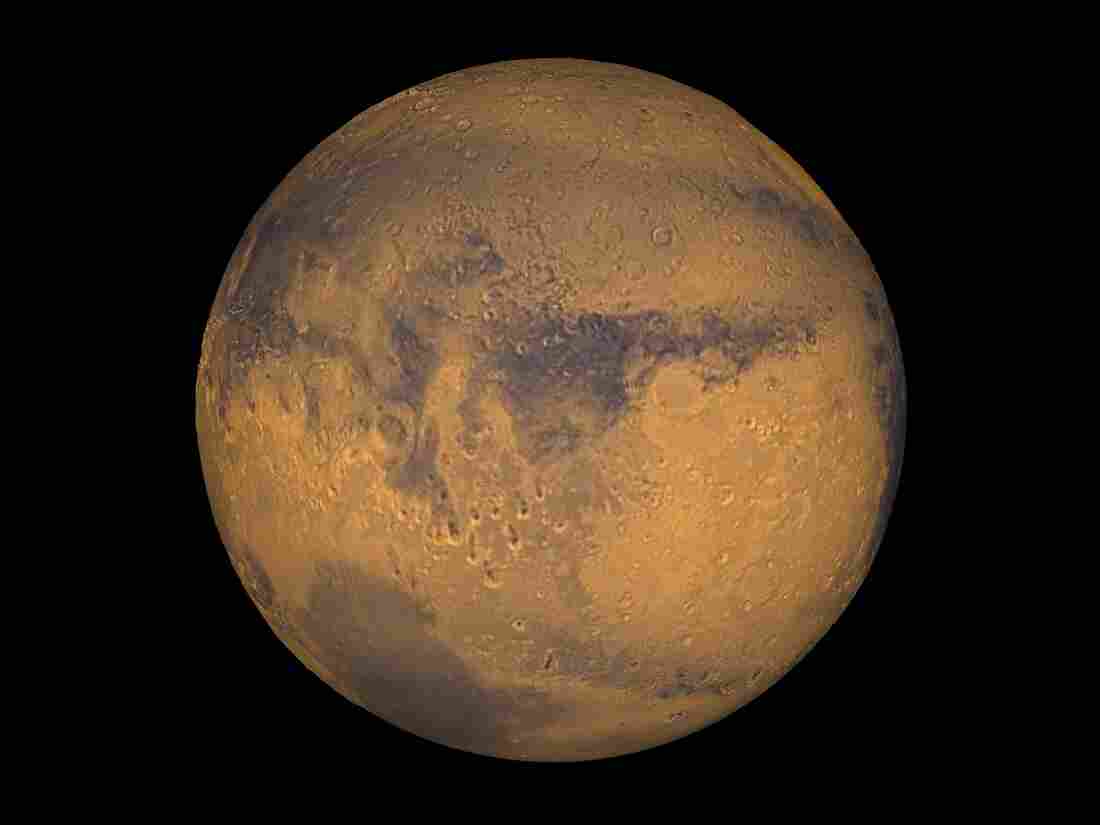 Mars was named long ago. But there are 20 planetary systems that have stars and planets looking for names — and you can help. NASA hide caption 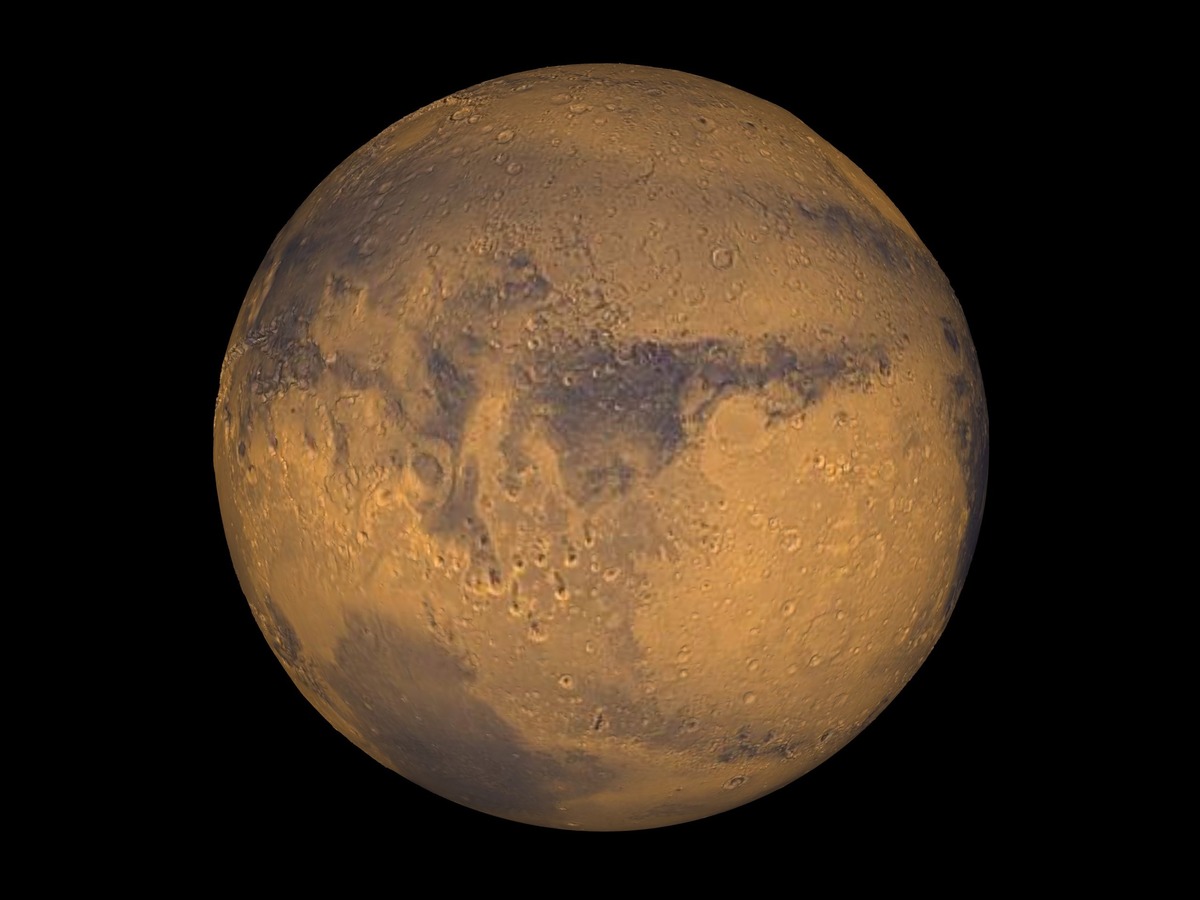 Mars was named long ago. But there are 20 planetary systems that have stars and planets looking for names — and you can help.

Monday's extraordinary news that running water exists on Mars is enough to get any wanna-be space explorer's blood pumping.

Oh, to be sailing the high frontier, braving the unknown with nothing but your trusty "bot" by your side. Going where no one has gone before etc., etc.

But when it comes to searching out new worlds, what do you think you would name them? Seriously, giving a planet a name is no small thing. Who wants walk to an intergalactic saloon and tell folks you're from "LV-223?" No, that just won't do. Every world deserves a good name, a serious name. Only something meaningful like "Altair IV" or "Tatooine" or "Miranda" will do.

And none of you jokers should even think about naming a planet you discover "Bob."

Now, you might think I'm just blowing steam here — but this really is serious business. That's because you don't have to wait until you have a working starship to get into the planet naming business anymore. You can name a new world right now!

In August, the International Astronomical Union opened up the naming process for 20 planetary systems, with 15 stars and 32 exoplanets whose names are up for grabs. It's a competition that began more than a year ago — and now you can get in on the action.

You need to get online ASAP and vote before Oct. 31.

So, now is your chance. Go name a new world!

And, sorry, I don't think "Bob" is one of the choices.