Accessibility links
Climate Change Is Not Our Fault : 13.7: Cosmos And Culture Humans changed Earth's climate by mistake, says astrophysicist Adam Frank. But not doing everything we can now that we know it's happening — that would be our fault and our failure. COMMENTARY. 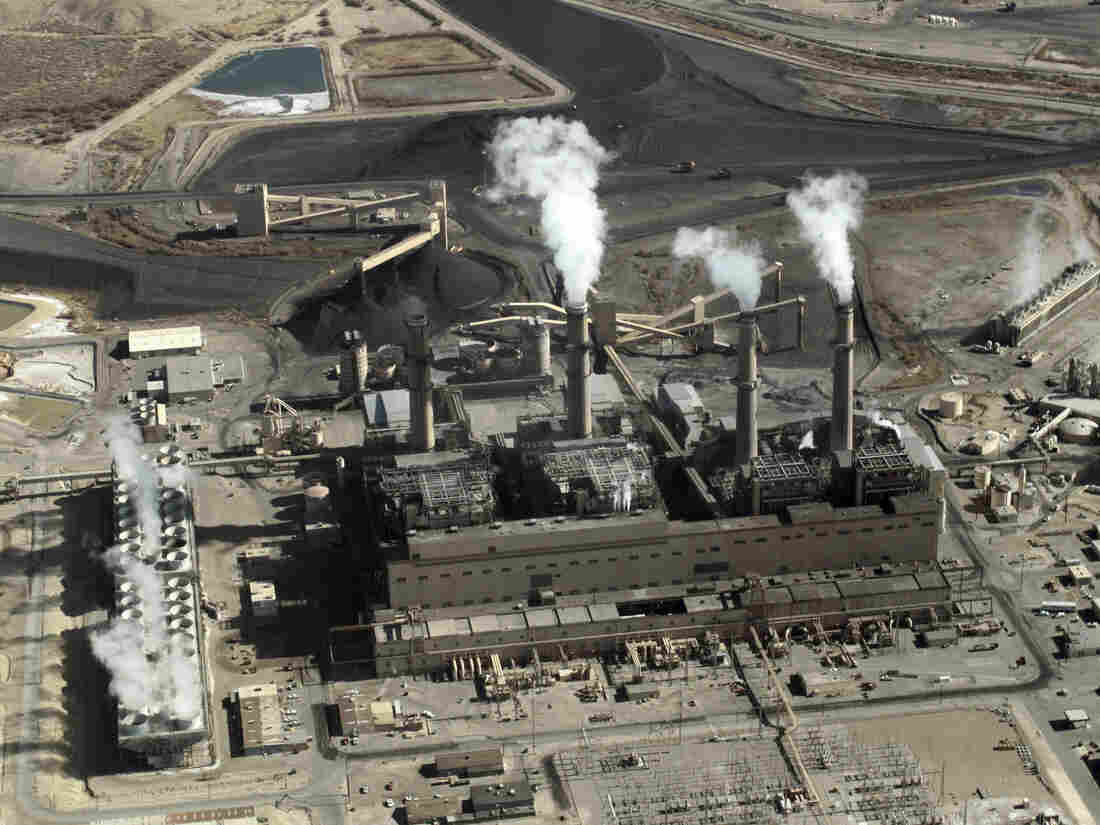 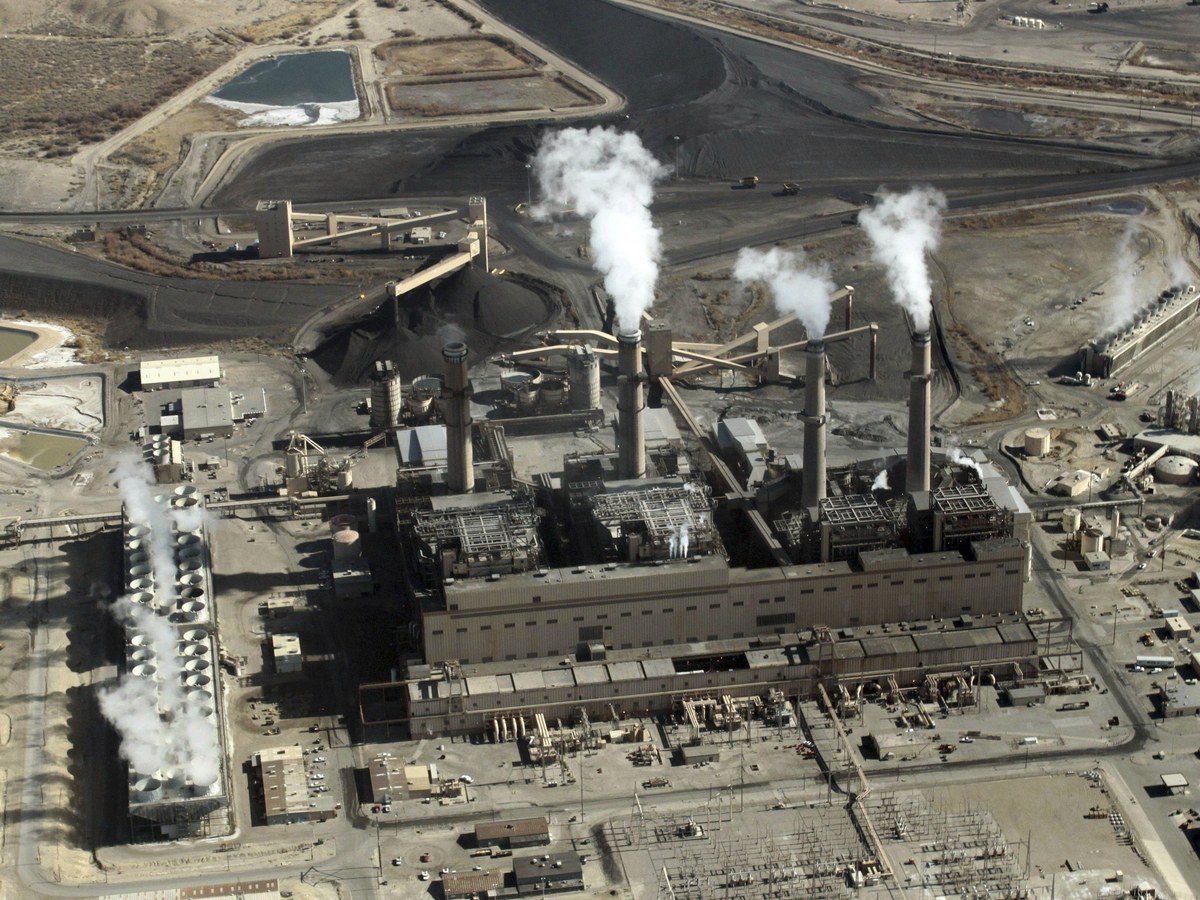 New Mexico's largest electric provider — the coal-fired San Juan Generating Station near Farmington — has been defending a plan to replace part of an aging coal-fired power plant with a mix of more coal, natural gas, nuclear and solar power.

It's time to change the way we talk about climate change.

Political leaders have acknowledged human-driven (or "anthropogenic") global warming since 1964 (when President Lyndon Johnson mentioned it in a speech to Congress). Since then, however, we've done almost nothing to address its dangers. As everyone knows, the problem is the political polarization of an issue that is, at its root, a scientific question.

But it's more than that, too.

Our inability to even get past "yes, it's happening" stems from the stories we've been telling about how climate change happened as well as what means about us and for us in terms of the human future.

So, today, I want to hit you with a different story and different perspective on this thing called climate change.

You ready? Here it goes.

It's not our fault.

Climate change is not our fault.

Now, let me be clear about exactly what I mean. Yes, global warming is happening and, yes, it's because of human activity. Specifically, climate change is occurring because the massive use of fossil fuels to power our global, social, industrial, etc., etc., etc., civilization.

That part of the story is just science and it is unassailable. Anyone who says otherwise is living in a fantasyland.

But here's the crux of the issue: 150 years ago when we started building that fossil-fuel based civilization, we had no idea of what we were doing. We'd found this black goo seeping up from the ground and it turned out you could do awesome things with it. In the winter, you could burn it in a furnace and keep your house warm. In the summer, you could burn it in a power plant and use the electricity to keep your house cool. You could also burn it in an internal combustion engine and travel hundreds of miles in a single day. And all that electricity you were generating from the power plant? You could use that to keep the lights on at night and watch moving pictures of stuff happening on the other side of the planet.

And don't even get me started on fertilizer and the plastics you get from fossil fuels. That stuff is versatile!

Now, the story we usually tell ourselves about the world we built from fossil fuels — and the climate change it created — is that humans are evil and greedy. We're a plague on the planet and global warming is just the way the planet is getting rid of us.

But there is another way to tell that story.

We didn't change the climate because we were greedy. We did it by mistake. We did it using the gifts evolution bequeathed to us. Human beings have been building civilizations out of whatever we could get our hands on for at least 8,000 years: stone, rope, canvas, iron.

It's just kind of how we roll.

From my perspective as an astronomer, human beings and the cultures we've created are just another expression of the planet. We're not inherently bad or anti-nature. We're just something the Earth has done and, if you look at it, we've done it pretty well. Without intending to, we changed the atmospheric radiation transport properties of an entire planet.

That's kind of remarkable for a bunch of hairless apes.

So, I think it's time for us to go beyond of these narratives of our inherent greed and unworthiness. They are inherently divisive and they have nothing to do with the science of climate change.

For all our capacity to render horror and stupidity, we human beings have done some pretty awesome things. Many times across our history we've shown the gift of genius and compassion. That, too, is a planetary expression. So, let's start telling ourselves a different kind of story about the challenge we face.

After all, we'll need everyone on board helping to figure out the next steps in keeping this great project of civilization moving forward.