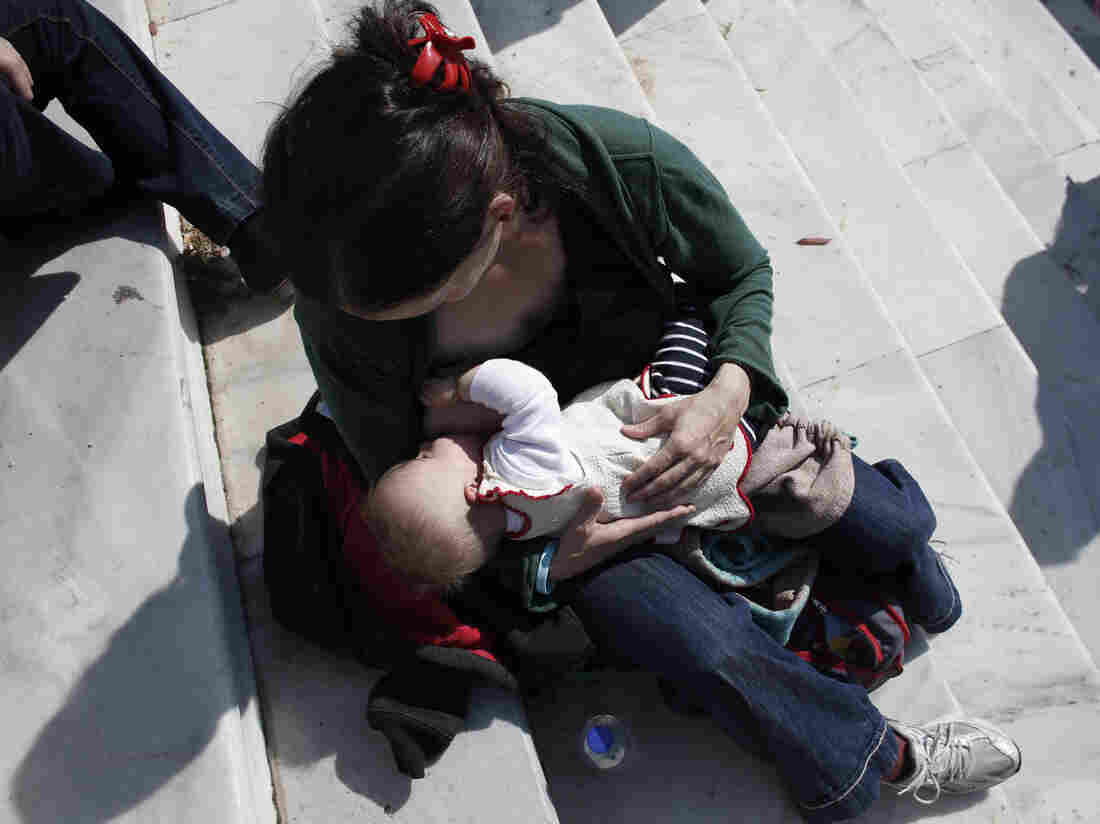 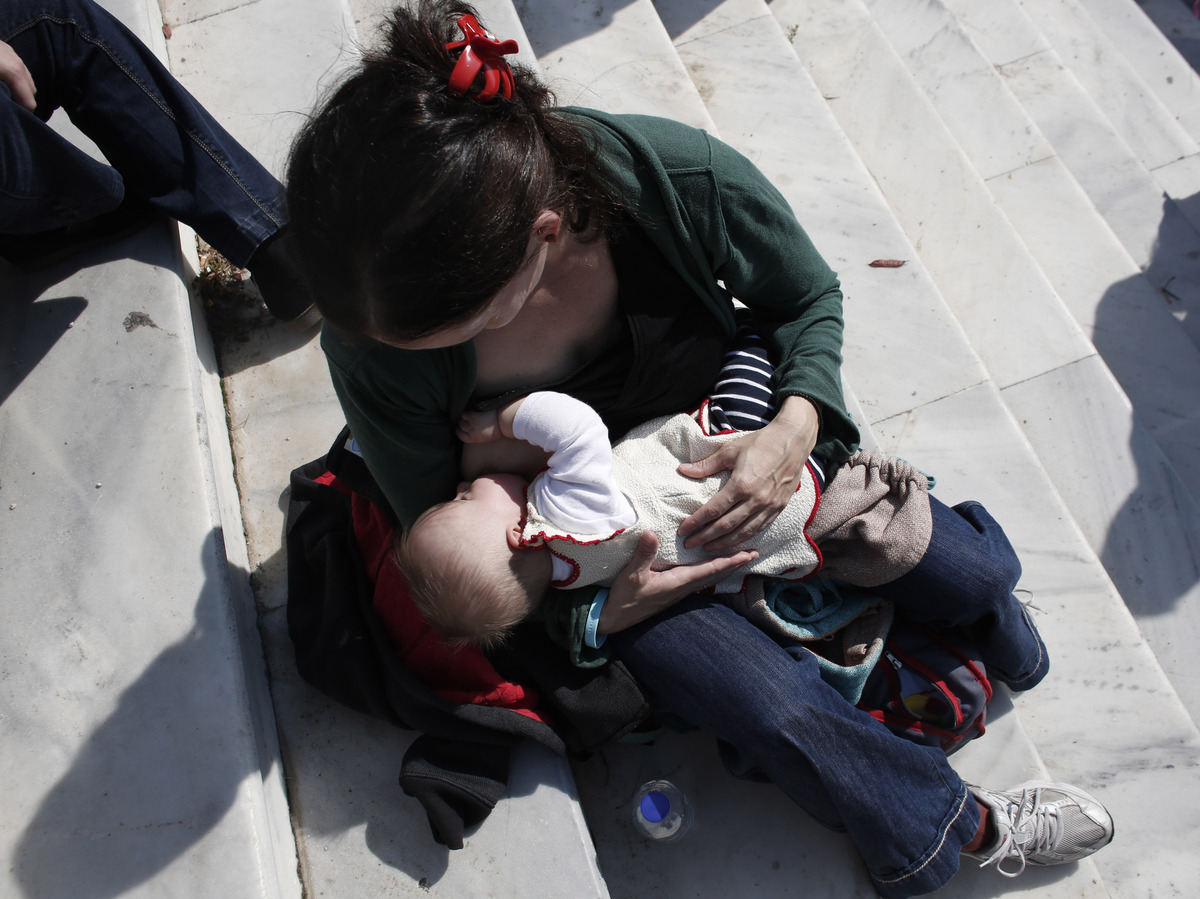 In The New York Times last Sunday, University of Toronto political scientist Courtney Jung argued that the "righteous zeal" and "moral fervor" that surrounds urging of new mothers to breast-feed their babies in this country is harmful, especially because the touted benefits of breast-feeding are more modest than we are often led to think.

Jung reaches this conclusion based on recent studies (see her essay for summaries) that suggest breast-feeding neither reduces obesity, asthma, allergies, dental cavities or attention-deficit hyperactivity disorder, nor has a lasting positive effect on I.Q.

Breast-feeding, Jung argues, has become a kind of moral imperative, a judgment that may fall disproportionately on women who are poor and African-American. Poor women, she says, undergo "explicit coercion" to breast-feed, for example by becoming eligible for more assistance from the WIC program (the Special Supplemental Nutrition Program for Women, Infants and Children) than women who don't breast-feed.

Jung raises some good points — for example, the idea that breast-feeding should be viewed as a choice and not a rigid maternal obligation. No mother should be accused of "bad parenting and irresponsible citizenship" — Jung's phrase — for choosing not to breast-feed (and of course breast-feeding isn't an option for all mothers in the first place).

Nor — as I wrote in January — should any mother be accused of being over-invested (or worse) if she chooses to breast-feed her child for longer than the norm.

But are the benefits of breast-feeding really so meager as Jung thinks? Jung's scope on this question tends to be a narrow one, as when she states that the medical statistics indicate it takes 5,400 hours of breast-feeding to prevent one ear infection.

What about the significant physical and socioemotional benefits for the mom and baby that are quite clear? Jung includes a quick mention of the "joys of bonding," but many anthropologists and medical professionals take this point, and related ones, far more seriously than she indicates.

A leader in the field of co-sleeping research, a field intimately tied to issues of breast-feeding, is Notre Dame anthropologist James McKenna. I asked him what he thought of Jung's argument.

First, McKenna emphasized data from a 2001 study by Renata Forste and colleagues in Pediatrics that, he told me, reports these outcomes:

McKenna went on to say that Jung's conclusion was wrong.

"[Jung] is just plain wrong especially in light of new epigenetic studies that show in both human and nonhuman primates that breast milk significantly alters the human microbiome, setting in place, potentially, a lifetime trajectory of protections (or without it, vulnerabilities) to a variety of diseases and health in general. Moreover, how can we ignore that formula feeding is a risk factor for SIDS?

"[Breast-feeding] is especially important for African-American infants whose mothers breast-feed at significantly lower rate than do whites contributing to the enormous survival disparity of black babies compared to white babies."

McKenna agrees that Jung's emphasis on women's choice is important. He also said that we need to know a lot more about relational and psychological issues of breast-feeding. But such is the nature of science: There's always more research to do.

Meanwhile, new mothers shouldn't be dissuaded by Jung's perspective: The benefits of breast-feeding are substantial.