Accessibility links
As A Fruit Fly Hatches, A Choreography Of Cells Unfolds : 13.7: Cosmos And Culture While a degree of self-organization can be found in non-living systems, this video shows that the machinery of life is finely tuned for manipulating matter across both space and time, says Adam Frank.

As A Fruit Fly Hatches, A Choreography Of Cells Unfolds

As A Fruit Fly Hatches, A Choreography Of Cells Unfolds 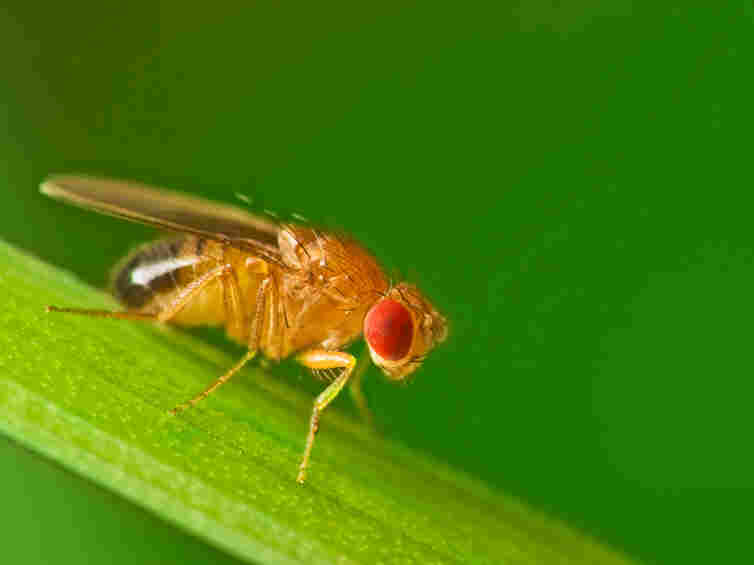 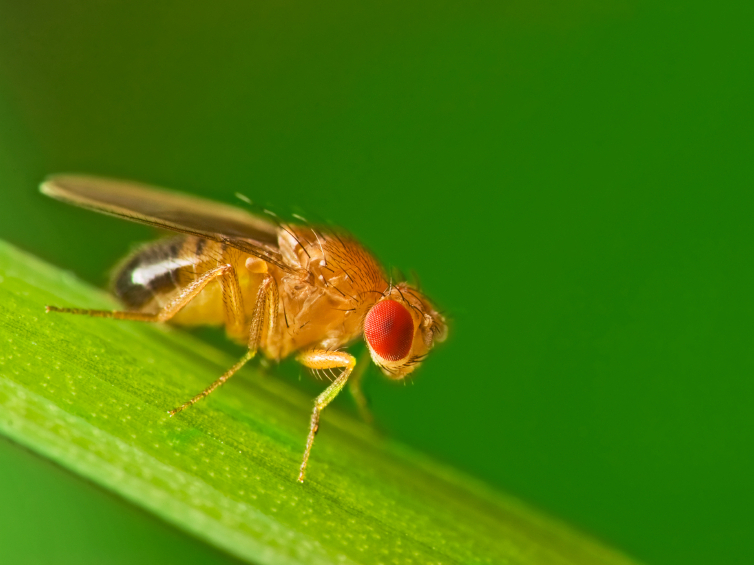 When physicist Erwin Schrodinger considered the question "What Is Life?" his answer was the creation order amidst a cosmic sea of chaos.

In other words, life is a local triumph over entropy. But to hear that idea is one thing; seeing its reality is quite another.

In this video from the European Molecular Biology Laboratory (EMBL), you can watch a fruit fly larva developing over a period of about 20 hours. Now, before you say "larva ... ugh!" realize that the bright points in the video are actually individual cells. A special microscope developed by EMBL scientists lets Schrodinger's insight manifest before our eyes. That's because what the video really shows us is the process of self-organization — a hallmark of living systems — unfolding in detail.

A description from the lab's webpage explains what to look for:

While some degree of self-organization can be found in non-living systems, this video shows that the machinery of life is finely tuned for manipulating matter across both space and time. By driving the atoms making up cells toward ever-more-complex forms, life drains disorder from itself and shunts into its surroundings.

The choreography of these cells also shows us how natural living processes, at work in even the "lowly" fly larva, are worthy of awe in its most sublime expression. Life's ability to organize, to create order, is manifest all around us, and within us, every day.

In my experience, become aware of that reality for just a moment and that moment will be illuminated with grace. What more can you ask for from a day?