Accessibility links
Like It Or Not, We May Be 'Meaning Junkies' : 13.7: Cosmos And Culture As human beings, we need more than science is able to deliver, says guest blogger Alister McGrath. In his new book, he explores a way to think about science and faith that may hold them together.

Like It Or Not, We May Be 'Meaning Junkies'

Like It Or Not, We May Be 'Meaning Junkies' 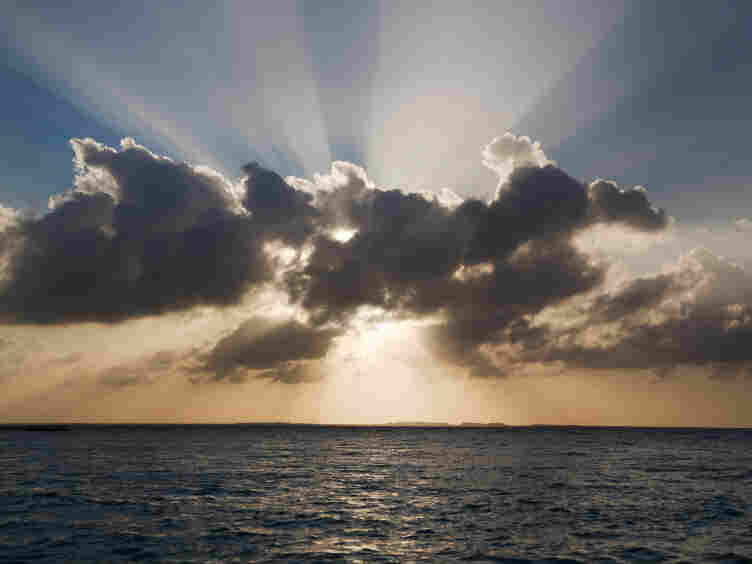 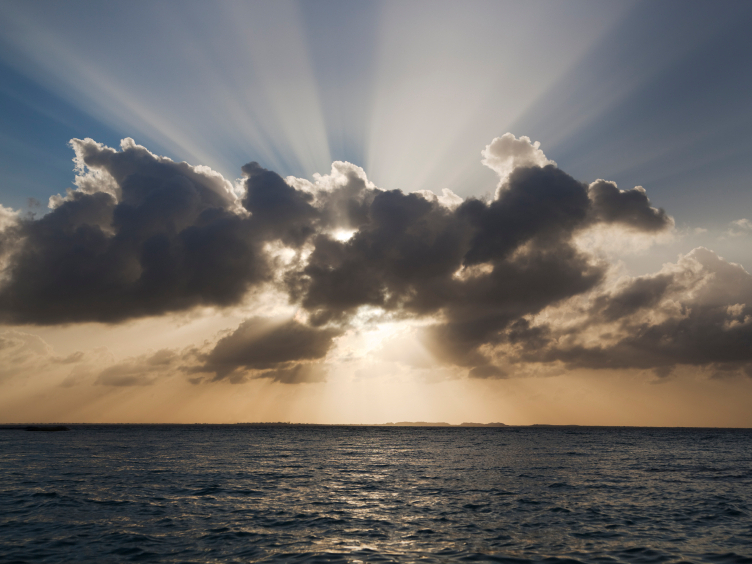 Human beings thrive on "big pictures" — ways of looking at the world that help them construct meaning, value and identity in life.

Some of these are religious; others are not. Psychological research suggests that we function better when we have a sense of meaning and purpose. It's not a new idea. The great Spanish philosopher José Ortega y Gasset (1883-1955) declared that we need a "big picture," an "integral idea of the universe," if we are to flourish as human beings.

That doesn't make this quest for meaning right — but it certainly means that it's natural. Maybe we are "meaning junkies," whether we like it or not.

I didn't read Ortega until late in my career. Yet, even as an undergraduate studying chemistry at Oxford University, I had grasped the point he was getting at in some of his core writings. I've loved the sciences since I was in high school. When I was 9 or 10, I built a little telescope to look at the night sky, and took delight in seeing the moons of Jupiter for the first time. What excited me even more was that their orbits could be described so accurately with elegant mathematical equations. It was as if the beauty of nature was enhanced by the equally beautiful mathematical representations of the world. Yet, it seemed to me that something was missing from a scientific account of nature. Scientific truth was precise, but it was incomplete.

For Ortega, any philosophy of life or way of thinking about the questions that really matter will end up going beyond science. Why? Not because there is anything wrong with science. The point is that science works so well because it is so focused and specific in its methods. Ortega suggested that the "admirable qualities" of science include its "precision and the certainty of its predictions." Yet these virtues are achieved at a price. Science leaves "ultimate and decisive questions untouched." As human beings, we need more than science is able to deliver. Scientists are human beings, and are just as concerned about what Karl Popper termed "ultimate questions" as anyone else.

The Nobel laureate Sir Peter Medawar (1915-1987) argued that there were "questions that science cannot answer and that no conceivable advance of science would empower it to answer." He had in mind questions about the meaning of life and morality. Now Medawar might be wrong on this (although most attempts to construct a purely scientific basis for morality — such as Sam Harris's recent Moral Landscape — have failed to deliver convincing answers). But suppose Medawar was right. Scientists think and care about these big questions as much as anyone else. If science can't answer them, they'll just look for answers elsewhere, in the worlds of metaphysics and faith.

In my most recent book The Big Question, I explore the question of whether science and religion can each be thought of contributing part — but only part — of a "big picture." Neither is adequate for our needs on its own; together, they can offer an enriched vision of reality. This is not a new approach. It goes back to the Renaissance, although it has been updated to take account of the changing intellectual culture of the 21st century.

Like the philosopher Mary Midgley, I take the view that reality is so complex that no single research method is good enough to engage its many facets. We need a rich palette of colors to represent the complexities of our observations of the world around us, and our experience within us: "For most important questions in human life, a number of different conceptual tool-boxes always have to be used together," as Midgley said.

In The Big Question, I look at two classic ways of developing this idea. The first is the idea of "multiple maps of reality," based on the idea of the accumulation of multiple perspectives on our world to give a richer and deeper picture than any single approach offers. The second is multiple "levels of explanation," which recognizes the stratification of physical and social reality.

The geologist Frank H. T. Rhodes, who served as President of Cornell University from 1977 to 1995, used the analogy of a boiling kettle to explore the idea. One explanation was energy conversion, which raised the water in the kettle to boiling point. Another was that he wanted to make himself a cup of tea (Rhodes, I should add, was British). The basic idea is simple: These are complementary, not competitive explanations, building up to give a fuller understanding of the phenomenon under discussion.

I realize that many readers of this blog will be uneasy about this kind of approach. After all, science and religion are meant to be locked into permanent warfare. Allowing them to talk or interact like this seems pointless, even delusional. I recognize such concerns, which I once shared myself. Yet the old stereotype of the "warfare" of science and religion has crumbled in the last three decades, as historians have demonstrated that the relationship is much more fluid and complex than it allowed. The New Atheism raised lots of good questions about this relationship, but offered answers that just don't seem to work, intellectually or existentially. We need to explore other options.

In The Big Question, I explore a way to think about science and faith that I believe holds them together in a way that is both rationally satisfying and imaginatively exciting. I can't prove my approach is right, but I can assure you it is deeply satisfying, and well worth exploring.

But there are more questions that need to be asked. One of the things I love about science is not merely that it is open-ended — it also is never-ending. When you think something has been settled, you find that a whole new series of questions are opened up. We inhabit an "island of knowledge" (Marcelo Gleiser). Yet, like Isaac Newton before us, we cannot help but wonder what lies beyond its bounds. As we walk around its shorelines, we stumble across things that suggest there is more to know, at the moment tantalizingly beyond our grasp. Maybe Newton himself might inspire us to keep looking, and keep wondering:

"I seem to have been only like a small boy playing on the sea-shore, diverting myself in now and then finding a smoother pebble or a prettier shell than the ordinary, whilst the great ocean of truth lay all undiscovered before me."

Alister McGrath is Andreas Idreos Professor of Science and Religion at Oxford University, Director of the Ian Ramsey Centre for Science and Religion, and Gresham Professor of Divinity. He holds three earned Oxford doctorates in the fields of molecular biophysics, Christian theology, and intellectual history. His most recent book is The Big Question: Why We Can't Stop Talking About God, Science, and Faith (New York: St Martin's Press), published in Nov. 2015.