Accessibility links
What Does It Mean To Be Intersex? : 13.7: Cosmos And Culture Most of us were taught as children that each person is born male or female. As anthropologist Barbara J. King explains, intersex people show us that it's not so simple. 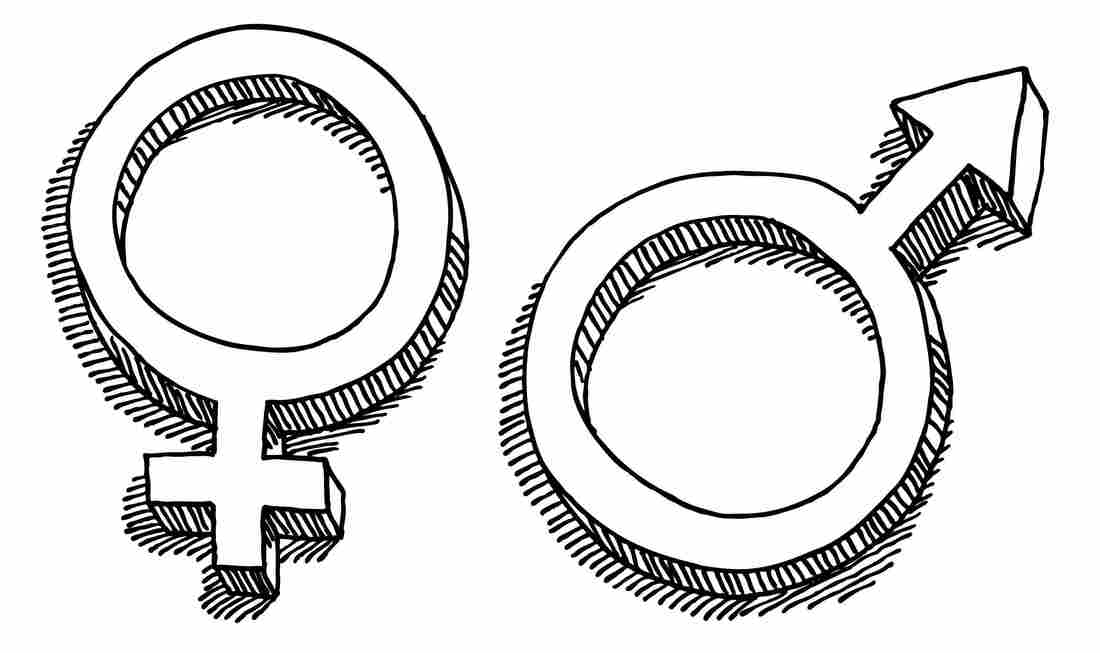 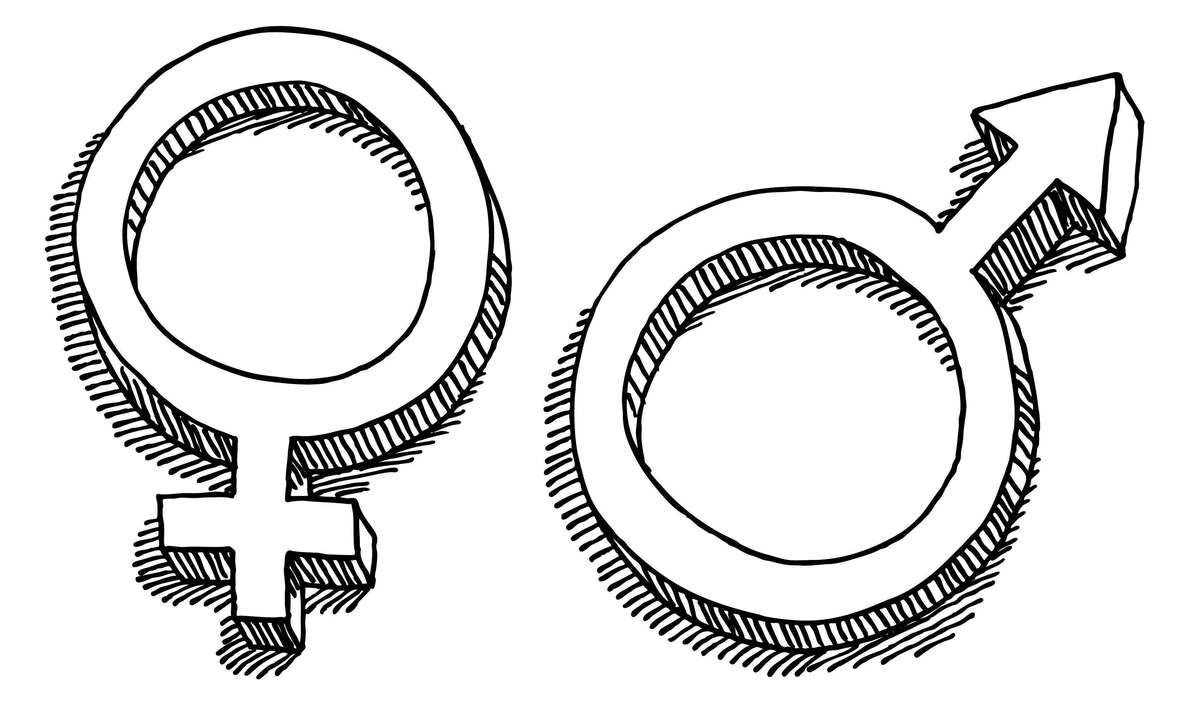 In the area of 1 in 2,000 people are born intersex. These individuals may have mixed genitalia, meaning some combination of ovaries and testes. This comes about either because ovarian and testicular tissue grow together in the same organ or because a "male side" and a "female side" develop in the body.

Other intersex individuals may have genetically inherited chromosomal abnormalities such as congenital adrenal hyperplasia, which may result in masculinization of the genitals in people born with XX chromosomes, or androgen insensitivity syndrome, when the body doesn't respond to testosterone and a person has XY chromosomes and feminized genitalia.

If you've never heard of intersex, you're not alone, says Georgiann Davis, a University of Nevada, Las Vegas sociology professor and intersex person, in her October column "5 Things I Wish You Knew About Intersex People." (You may have heard the old term "hermaphrodite," but that term is no longer used; it suggests bodies that encompass all male and all female organs at once, which is not the case.)

These days, transgender people and some of the challenges they face are pretty much everywhere in the media — a very good thing, especially when discussion of the right to use the bathroom that matches one's gender identity is supplemented with attention to risks of suicide and violence faced by transgender people. (Note: Nov. 20 is Transgender Day of Remembrance.)

But intersex people aren't transgender and, for the most part, they are not well-understood in our society.

During the past two weeks, I've taught about intersex to my anthropology and gender undergraduates. We start by discussing Sexing the Body, by biologist and Brown University professor emerita Anne Fausto-Sterling, which lays out the anatomical and genetic science of the situation and explains how quick the medical profession has been to surgically "fix" babies identified at birth as intersex, by sculpting the body to make it functionally male or female.

Then we read a novel, Golden Boy, by Abigail Tarttelin, in which a British teenager named Max Walker grapples with being intersex. Just at the time when he is starting to date, and wondering how he'll ever explain to a love interest about his body, he gains from his doctor more information than he ever had before. He asks: Is he really a boy or really a girl? The answer comes back: He is neither.

Good fiction stirs deep feelings; Tarttelin's story allows my students, teenagers and those recently teenagers, to map flesh and blood onto the science. In the book, Max's parents and brother each respond in their own, sometimes explosive ways to his situation and, at times, Max despairs:

"I realize that I am going to be intersex my whole life. Years and years and decades and maybe for seventy years I'll be like this. And, unless I find someone who doesn't mind having sex with me, I'm going to be alone all that time."

In the end, Tarttelin lifts Max into a place of light and hope.

As is clear from an investigative piece last year in The Atlantic titled "Should we fix intersex children?," the era of medicalized "repair" of the intersex body is far from over.

Georgiann Davis in her piece makes the same point. She explains:

"Doctors continue to perform surgery on intersex bodies to squeeze us into an arbitrary male or female box — one that is narrowly and problematically correlated with gender and sexual stereotypes. These stereotypes force everyone into rigid categories, regardless of the shape or features of their genitalia. If you have a penis, you are expected to use it to penetrate a vagina if you want to be a 'real' man. If you have a vagina, you are expected to desire and enjoy vaginal penetration if you want to be a 'real' woman.

"However, it would behoove all of us to escape these constraints of binary thinking that underline sex, gender, and sexuality. Genitalia are naturally variable and are not predictive of our gender or sexual identities, which are complex and fluid parts of who we are. There are many ways to accomplish your gender and sexual identities both with and without your genitals."

This is a powerful statement. And from it, we can learn. As Fausto-Sterling writes in Sexing the Body: "There is no either/or. Rather, there are shades of difference. ... Labeling someone a man or a woman is a social decision."

Sure, like many people, I was taught growing up that each of us is either/or, male or female, period. But that's simply not so.

Humans are gloriously variable, and we don't all fit into neat categories like that. We can educate ourselves right out of that old binary way of thinking.