Physical Disability And Engineering Of Environments

Physical Disability And Engineering Of Environments 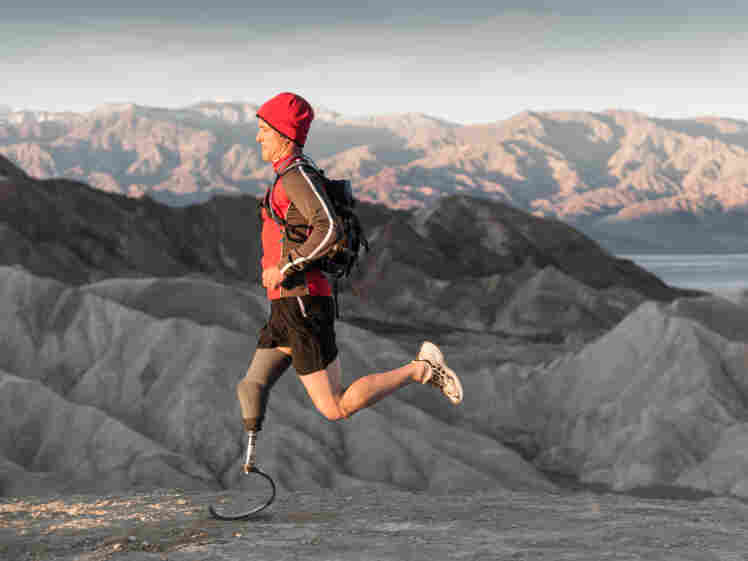 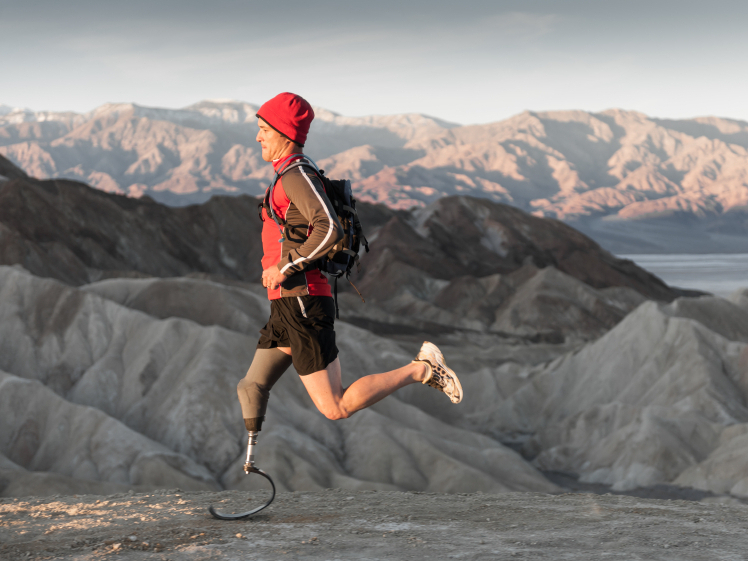 On PBS's Newshour last week, Jon Schull, a research scientist at the Rochester Institute of Technology, made some points about disability.

He said that in a world with lots of small print, the inability to see fine detail is a disability (though some might consider it minor in the range of "disability"). And, he said, this disability becomes a mere nuisance when you have affordable, easy to use reading glasses.

Schull founded a group that uses 3D printing technology to produce affordable prostheses for children with deformities of the hand. His laudable objective is to turn serious hand disabilities into little more than a nuisance. According to Schull, technology can transform even a serious disability into a minor nuisance.

This isn't a new idea. It goes back to Aristotle. It's one that has been championed in the disability community, especially in the UK, under the heading of the "Social Model of Disability." The idea is simple: You aren't disabled; You're just you, after all. You are disabled by an environment that has been engineered with other kinds of people in mind. You don't need legs or arms to get around or be mobile. But you do need legs or arms to climb stairs or get up onto couches.

For many people, the idea that there is nothing intrinsically bad or wrong with disability is hard to accept. Part of the explanation for this may be that people often link physical disability with traumatic injury, with damage, with violence, with loss. In the United States today, if you see a young man in a wheelchair it is not unreasonable to wonder if he is a vet.

Now, no one can deny that disability resulting from injury is a terrible thing. But a person born without arms or legs is whole. One doesn't experience a hole in the visual field corresponding to the back of the head, even though people don't have eyes there. Would a person with missing limbs experience their absence as a lack or an absence? According to one disability activist I spoke to, no. The disability acquires presence as a negative absence thanks to the lack of fit between those with disabilities and the social environments they find themselves in.

I hope it is clear that it is not my purpose, in this short essay, to suggest that disability is in the eye of the beholder. That would be wrong. And insulting. (A bit like saying that there's no such thing as race.)

No, to recognize the ineliminable relativity of disability is not to take away from its reality. It is to gain some insight into what it really is.