Accessibility links
Famous Gorilla 'Gives' A Climate Speech : 13.7: Cosmos And Culture What should we make of a video address by a sign-language-using gorilla to participants of the Paris climate conference? Anthropologist Barbara J. King says it's problematic. 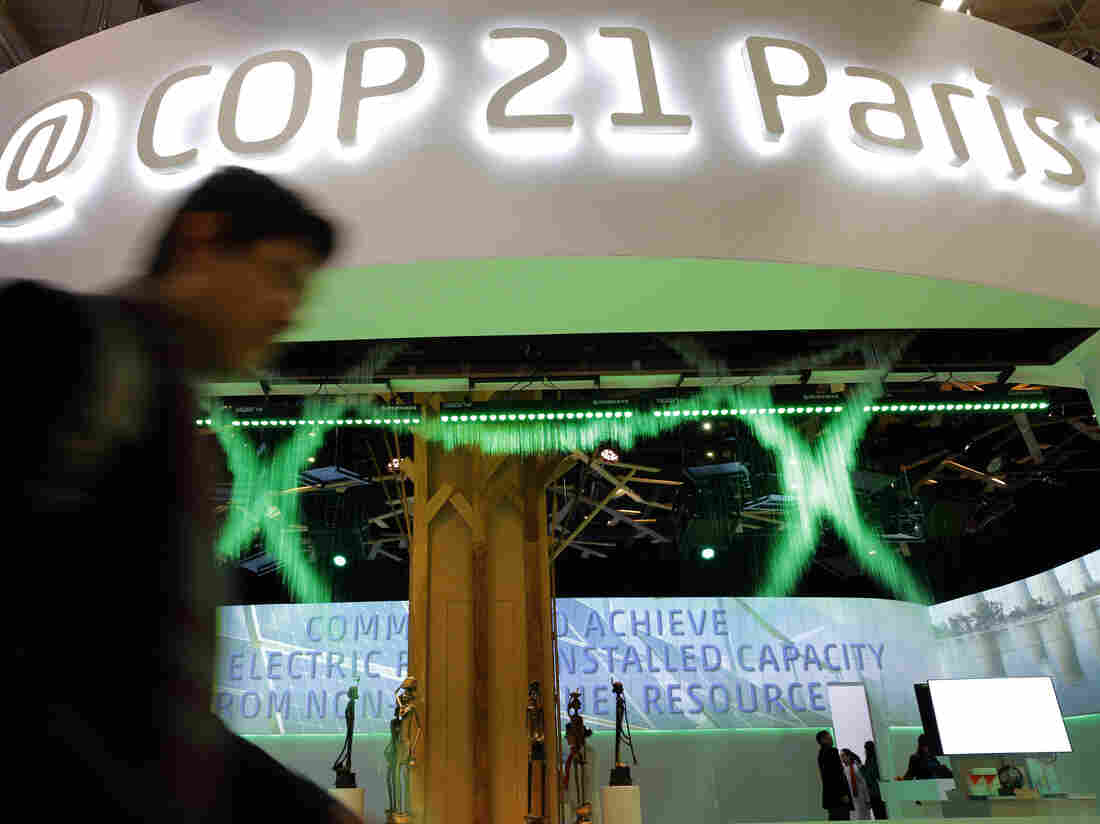 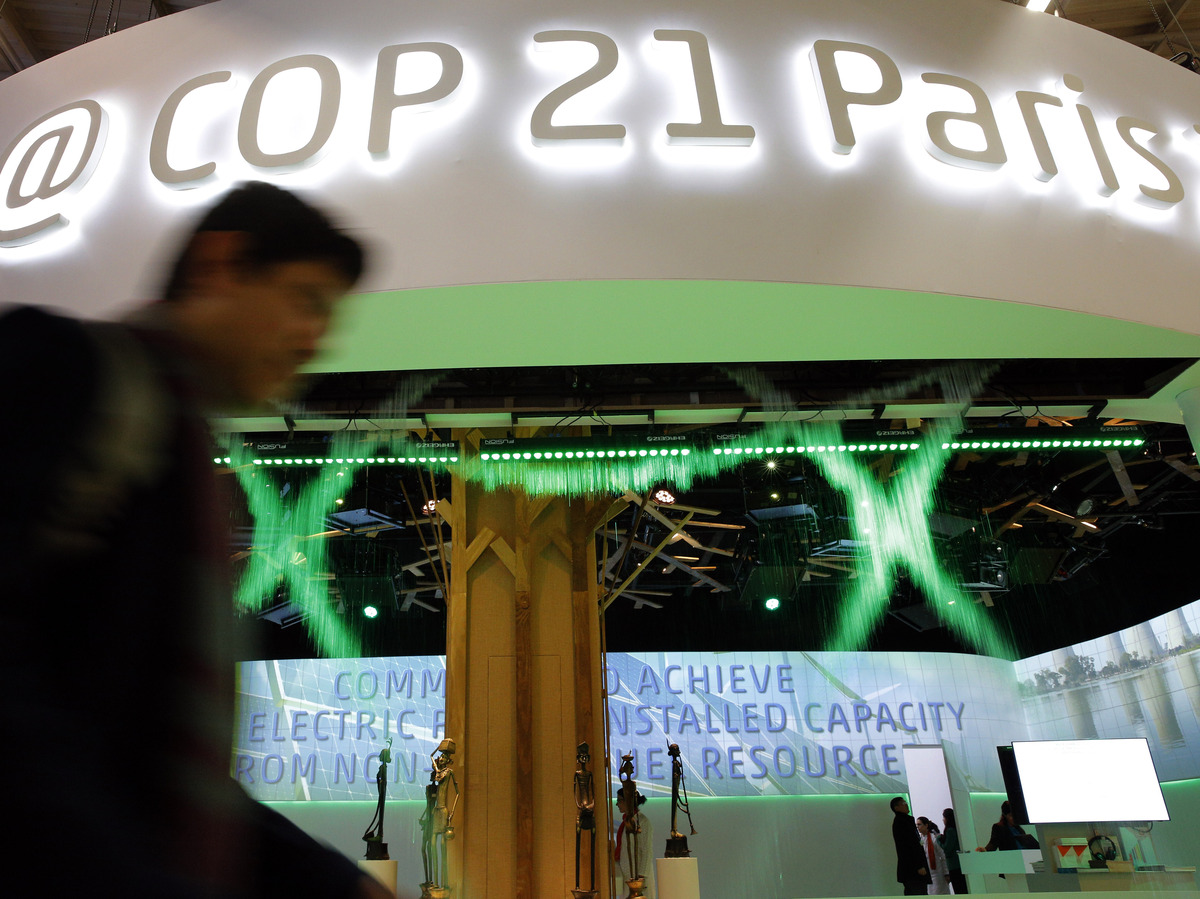 A video made available online last week shows the famous gorilla Koko communicating through the use of American Sign Language in what is billed as an address to world leaders attending the Paris climate change conference.

According to the Gorilla Foundation, Koko was invited to carry out this project by the French non-profit organization Noe Conservation, which focuses primarily on preserving biodiversity. Viewers of the video are urged to sign a petition asking the participants at the conference to include the preservation of biodiversity in the forthcoming Paris Agreement.

You can read about the filming process as the Gorilla Foundation chooses to describe it, and watch the 70-second film here: http://www.koko.org/

Koko is one smart ape whose communicational abilities may have something to tell us about our own language.

This filmed stunt reminds me, though, of earlier attempts by the Gorilla Foundation to showcase Koko's ability to understand things that there's little chance she could understand, at least in the ways suggested.

Anthropomorphism — the projection of so-called human qualities onto other animals — is not inevitably wrong. Other animals may share with us many ways of thinking and feeling, and recognizing that fact is often appropriate.

But the anthropomorphism in this video is not appropriate. Not even linguistically inclined apes comprehend anything close to the dynamic interplay between humans and nature that underlies anthropogenic climate change.

I know some of you will ask, "Come on, isn't this video just a cute tug on the heart strings?"

I don't think so. In the first place, it's not very respectful of the world's biodiversity to insist upon making apes into furry versions of ourselves.

Sherman Wilcox, professor of linguistics at the University of New Mexico, helped me see other problems connected with the video, too. When I sought his reaction to it on Sunday, Wilcox wrote me this by email:

"This is obviously a doctored video composed of highly edited clips of single signs pieced together to make it look like Koko is actually saying something, when she's not. It is disconcerting on so many levels. I fear it diminishes the seriousness of the climate change issue. Climate change deniers already feel like scientists are lying to the public. We don't need to give them fake videos.

Also, I worry that it sends the wrong message about American Sign Language and Koko's abilities. It feels disrespectful of ASL. Sign linguists have worked for more than six decades to show that signed languages have not only words but also syntax, the glue that enables us to use single words to express complex concepts. This video makes it seem as if ASL has only words and no syntax. Or that Koko has no syntactic ability. Which may be true, but that denigrates the linguistic abilities that Koko apparently does possess."

Three strikes, in other words: the video distorts who Koko really is; it conveys the wrong idea about signed languages; and it undercuts the seriousness of climate-change discussion.

On Tuesday, Adam wrote a good post arguing that we humans need to end our childhood as a sentient technological species and get serious about taking responsibility for anthropogenic climate change.

A push to consider biodiversity in world-level discussions about climate change is certainly welcome.

But — in accordance with what Adam wrote — let's be grown up about it.