Accessibility links
So Far, There's No Magic Bullet For The Mind : 13.7: Cosmos And Culture Lumosity has agreed to settle a deceptive advertising suit. It may be good to play the sorts of games they offer, but it doesn't mean they are a quick fix for mental strength, says blogger Alva Noë.

So Far, There's No Magic Bullet For The Mind

So Far, There's No Magic Bullet For The Mind 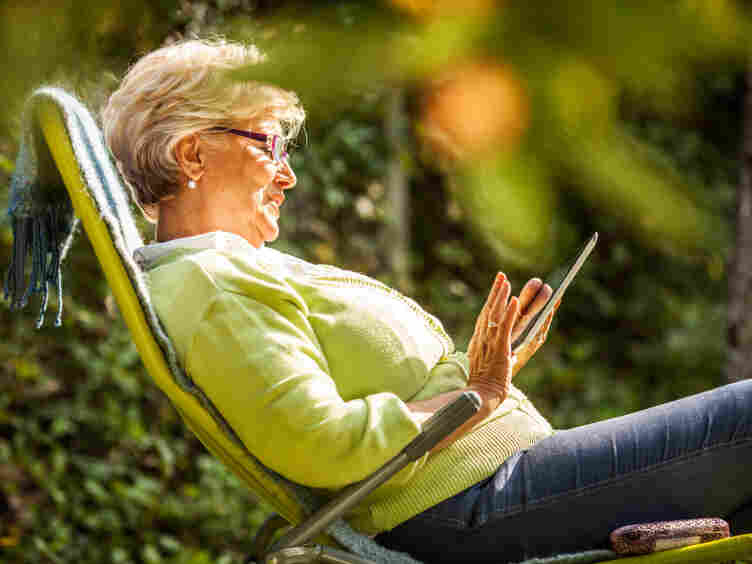 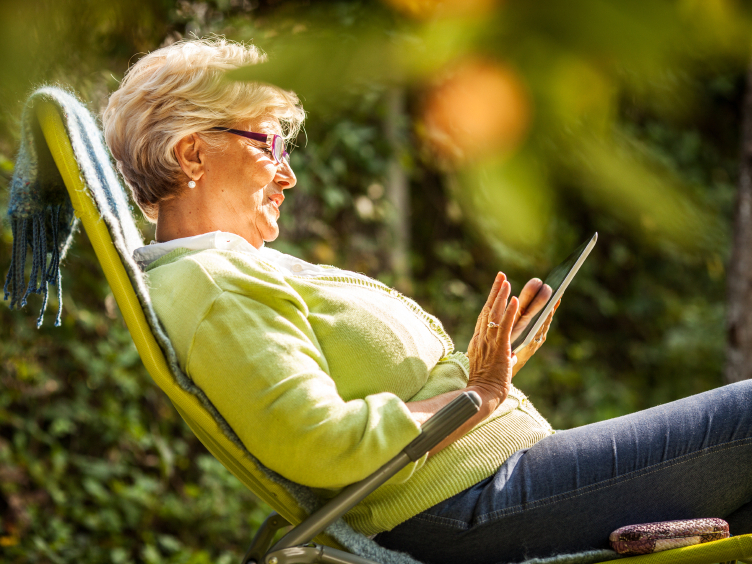 According to Jessica Rich, director of the FTC's Bureau of Consumer Protection, the brain-fitness company, "preyed on consumers' fears about age-related cognitive decline, suggesting their games could stave off memory loss, dementia, and even Alzheimer's disease."

The claims the company made, it seems, are entirely without basis. As she says: "Lumosity simply did not have the science to back up its ads."

In fact, if I am right in my reading of the FTC report, the amount that the company (or its parent) is required to fork over is more like 12 times that much, but the bulk of the damages are being waived because of the company's "financial condition."

But this doesn't mean that Lumosity's games are a magic bullet that will keep you young and healthy, cognitively speaking. As the FTC maintains, there is no evidence of that.

And how likely is it that something we do too much of already — playing on our phones — could be part of the solution to greater mental health?

In my last 13.7 essay on this topic, I cited Dr. Murali Doraiswamy, director of the neurocognitive disorders program at Duke Institute for Brain Sciences, who had been quoted in The New York Times as saying:

"I'm not convinced there is a huge difference between buying a $300 subscription to a gaming company versus you yourself doing challenging things on your own, like attending a lecture or learning an instrument. Each person has to personalize for themselves what they find fun and challenging and what they can stick with."

Dr. Doraiswamy's conjecture — and it sure makes a lot of sense — is that it isn't what you do that's important. It's the fact that you're active, mentally, and probably also physically, that is good for your brain.

Even if Lumosity is good for you, and even if it's better for you than crosswords, it stands to reason that Lumosity and crosswords would be even better. And for all we know, it could very well be the case that learning a new language and taking up Kung Fu, or quitting your job and backpacking across Asia, would be better than anything that can be delivered on your smart phone for minutes a day.

The science isn't in on that either. But it makes you wonder.

Even in the absence of the right longitudinal studies, we are in good position now to know that there are no quick fixes, that you can't stop the effects of aging, and that, all things considered, active people — people who use their bodies and their minds and who resist the grab of habit, repetition and inertia — are likely to lead better, more satisfying lives.

Editor's note: Lumosity is a sponsor of NPR programming. NPR's principles are clear: There is a "firewall" separating NPR journalists from those who fund its operations. As our Ethics Handbook states, "while we value all who support our work, those who fund us do so in the knowledge that our journalism serves only the public."