Accessibility links
Can Babies Be Obese? : 13.7: Cosmos And Culture Some babies are born at weights considered greater than "normal" for full-term newborns. Anthropologist Barbara J. King explores whether babies can be termed medically obese.

Can Babies Be Obese?

Can Babies Be Obese? 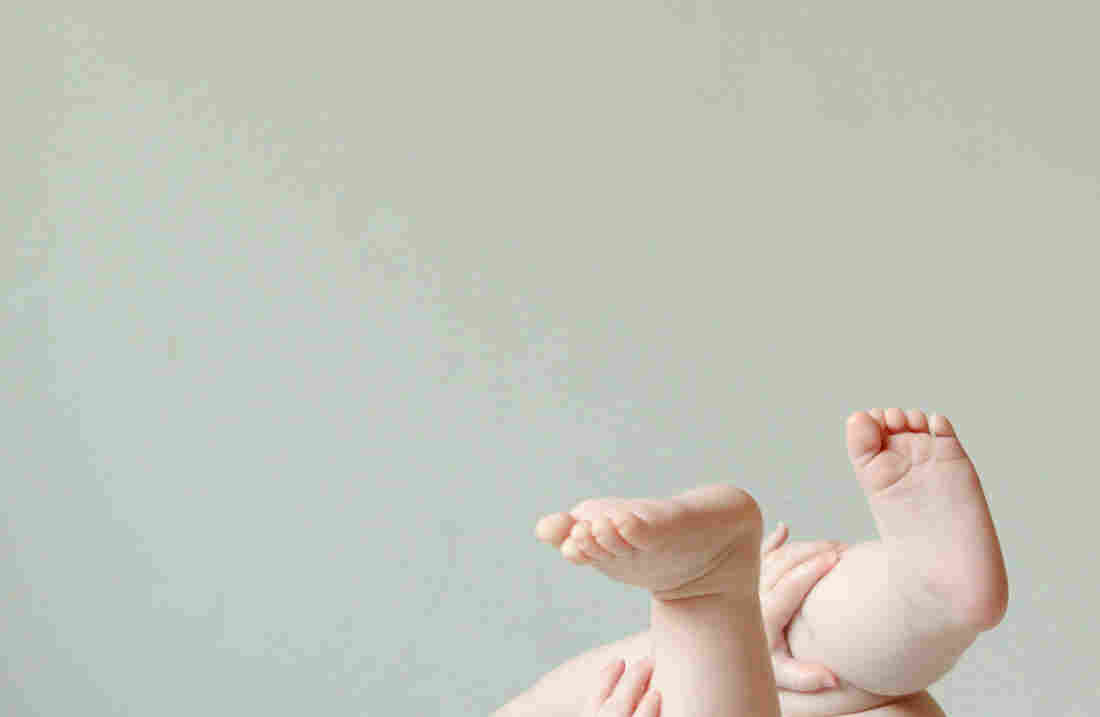 Are babies that don't fall within the "normal" birth weight range at risk of obesity? SDVincent/iStockphoto hide caption 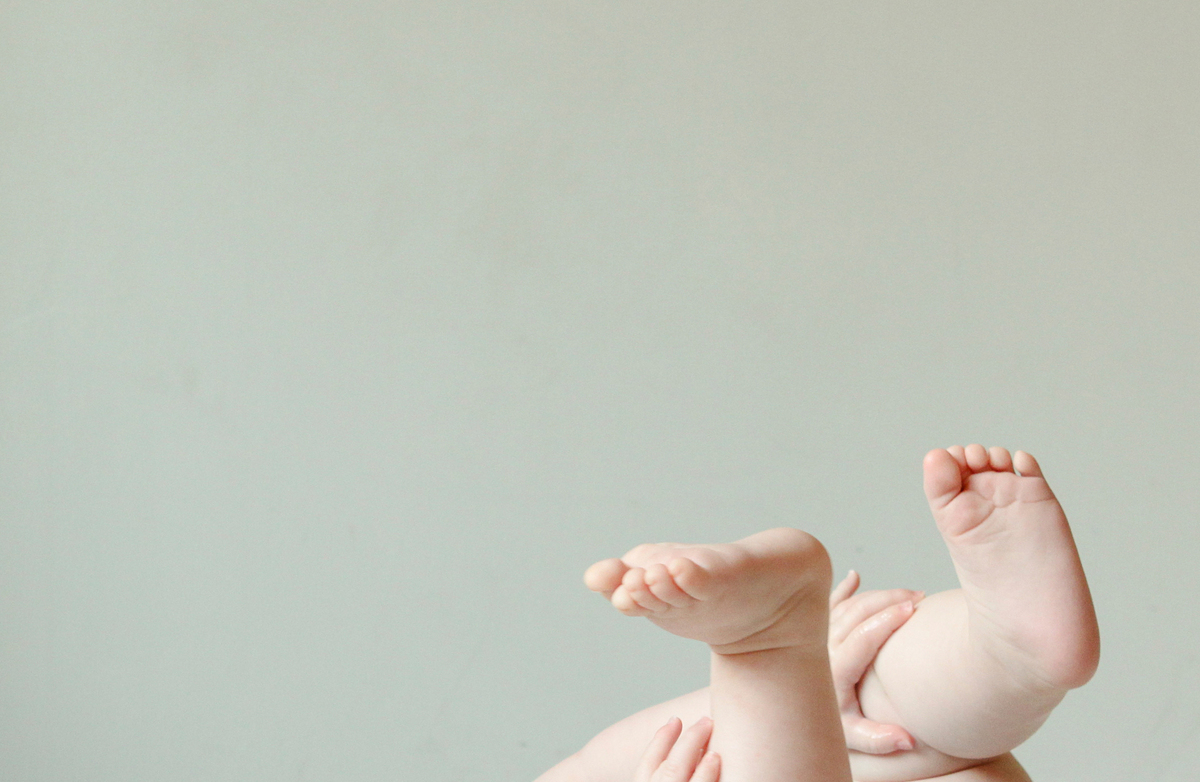 Are babies that don't fall within the "normal" birth weight range at risk of obesity?

For babies carried to full term, birth weight is considered "normal" between about 6 pounds, 2 ounces and 9 pounds, 2 ounces. Given sustained concern about childhood obesity, I have wondered how early in life children may be at risk for extra weight.

Can babies be obese?

It was easy enough to debunk the absurd "news" that a year ago, an Australian woman gave birth to a 40-pound baby. More recent reports exist, sensationalized enough in their own right, like this one out of the U.K. worrying about "schoolgirls" who give birth to "obese babies."

How can we instead approach this topic scientifically, with a focus especially on babies in the U.S.?

The medical definition of a large baby is 8 pounds, 13 ounces or larger. A "Well" column in The New York Times this week notes that fewer than 8 percent of babies born in the U.S. meet this definition.

Are some babies considered not just "large" but "obese"? Earlier this week, I contacted the Robert Wood Johnson Foundation in Princeton, N.J., to ask this question. RWJF pediatrician and senior program officer David Krol explained that under some conditions but not others, a baby at or over the 95th percentile — that is, a baby whose weight for length comes out as greater than or equal to the 95th percentile — is considered obese:

"During the first few months of life there is rapid growth of the infant and percentiles can change during a short period of time. Thus, though an infant early in life (first few months) may be over the 95th percentile at a point in time, it is important to see if that continues, especially as the growth rate starts to slow. Once the growth rate starts to slow and an infant is over the 95th percentile, they can be considered obese, and we would intervene to bring the child within the normal range."

I had guessed that rates of babies at or over the 95th percentile are increasing in the U.S. — and I was wrong. Jamie Bussel, an RWJF program officer who works on childhood obesity, noted that 95th-plus percentile rates in the first two years of life may actually be going down, consistent with the overall downward trend for obesity in kids ages 2 to 5.

It can be a little confusing, working with all these numbers from different sources. How precisely does the recent 8.1 percent rate of 95th-plus percentile babies match up with the "fewer than 8 percent" reported for large babies? How do these numbers fit with the conclusion that babies who weigh more than 9 pounds, 2 ounces are not considered "normal" weight?

The main point is clear, though: A lot of babies in this country may be at risk — if their high weight is sustained — of obesity. So, what is going on? To what degree is the mother's weight a cause of the baby's weight?

"Half of all women of childbearing age in the U.S. are overweight or obese, which can put their child at greater risk for obesity, too," Bussel noted.

Reading further, I discovered that last summer at the American Diabetic Association conference, research was presented that suggests, but does not prove, that children of obese mothers may be more likely — right at the cellular level — to accumulate fat and, thus, at some point, become obese themselves — even if they are not obese as infants. As Time reported:

"Scientists led by a team at University of Colorado School of Medicine analyzed stem cells taken from the umbilical cords of babies born to normal weight and obese mothers. In the lab, they coaxed these stem cells to develop into muscle and fat. The resulting cells from obese mothers had 30 percent more fat than those from normal weight mothers, suggesting that these babies' cells were more likely to accumulate fat."

But the RWJF folks, in discussing these issues with me, took care not to focus solely on the mother. They sent me the abstract for a 2015 Institute of Medicine report that states:

"Recent scientific evidence points to the origins of childhood obesity as an outcome of the dynamic interplay of genetic, behavioral, and environmental factors, with a compelling body of evidence suggesting that both maternal and paternal nutritional and other exposures affect a child's risk of obesity."

It strikes me as incredibly important, when describing infant obesity or counseling families on their babies' nutrition and health, to avoid any hint of what's become known as fat-shaming. As I wrote here last year, there are compelling qualitative data to show that in some cases a "war on fat" may harm the very individuals it purports to help.

But the bottom line is that, yes, even the youngest babies can be obese. The reasons are complex — poverty surely matters as much as genes, a factor that must be taken into consideration in programs aimed at young children's health.