Accessibility links
Putting The Body Back In Biology : 13.7: Cosmos And Culture An active engagement on the part of scientists with biological stuff and substance, rather than with mere algorithms and codes, is needed for progress in biological study, says Alva Noë.

Putting The Body Back In Biology

Putting The Body Back In Biology 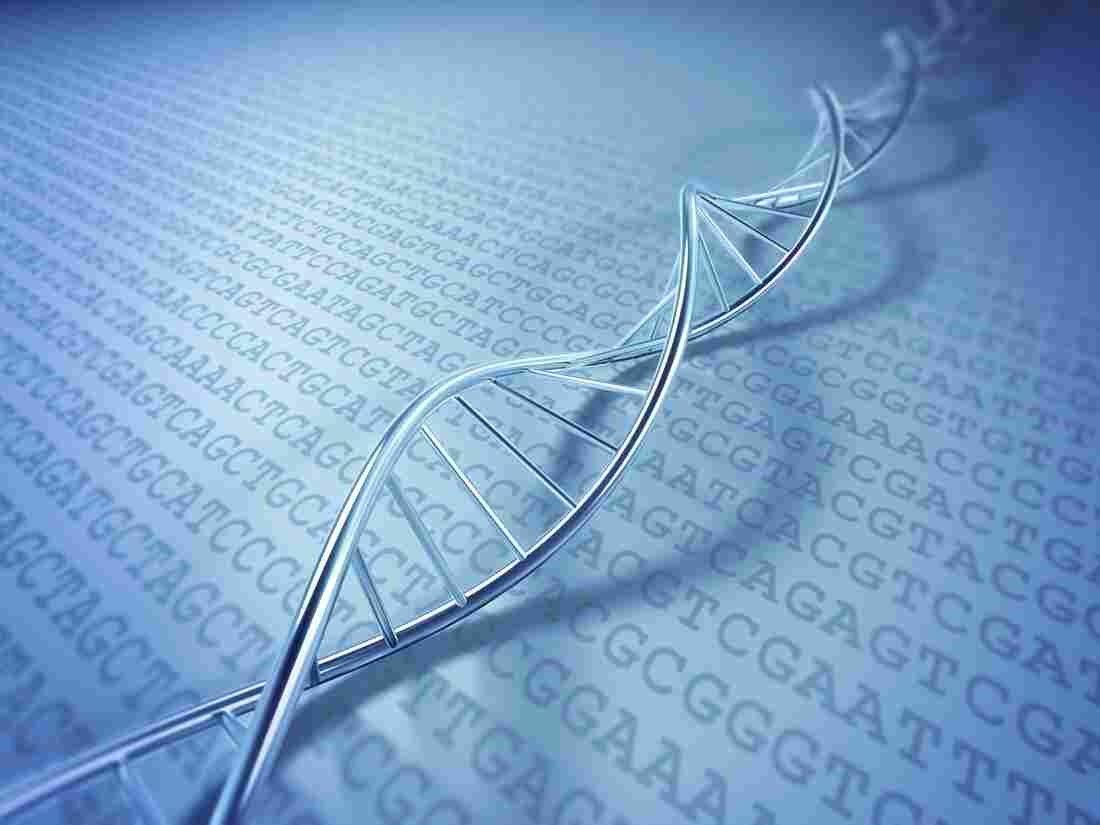 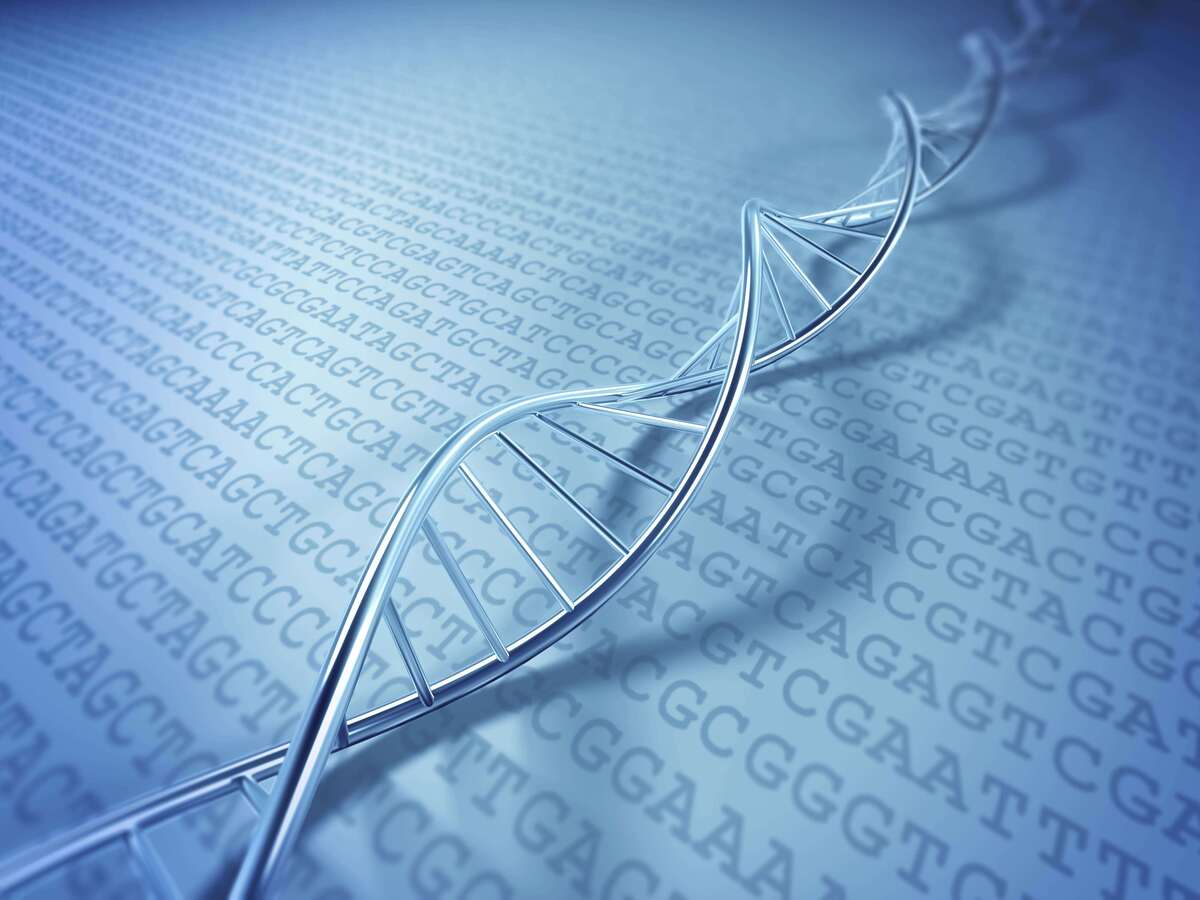 It is one of the great ironies of biology that sometimes breakthroughs seem to come when it is supposed that its problems have less to do with the body, which is pulsing, hot, and wet, and more to do with information processing, which is dry and computational.

To give an example, vision is widely believed to be the process of extracting information about an environment from an image. There is nothing distinctively biological about this. A machine can do it, in principle at least.

This information approach, then, seems to open up the possibility that biology gets going when you, so to speak, get the biology out of it.

Doubts about this have lingered, of course. Can you really factor out the body that readily? Can a machine see? Really? Even in principle?

I thought of this recently reading Natasha Myers's fascinating and beautiful new book Rendering Life Molecular. Myers is an anthropologist (and a life long dancer) and she is one of a new generation of anthropologists who have turned to study science itself as a cultural practice. She looks to explore the ways in which scientists' intuitions, attitudes and expectations are shaped by their shared work together in the setting of their scholarly communities.

Myers's focus in this book is on the science of the protein. Proteins are chains of amino acids and amino acids are produced by the direct action of DNA. So it would seem that here, too, an information-theoretic perspective is ready to hand. To understand proteins, we need to understand the codes by which the amino acids are specified in the genome.

But as with the case of vision, things may not be so simple. Proteins are not just amino acid sequences. They are three-dimensional structures — and their functions depend not just on which amino acids are chained but also on the complicated and variable ways in which these are folded into an actual three-dimensional, physical structure.

It hasn't proved possible to read off the properties of this folded, three-dimensional atomic structure from the DNA. Indeed, according to Myers, the enormous progress that has been made over the last 20 years — scientists have now successfully modeled the precise atomic structure of hundreds of thousands of protein molecules — has flowed not from the mapping of the genome and the reading of proteins from algorithms, but rather from a painstaking investigation with materials.

It has been the earthy technique, one might almost say, art of x-ray crystallography — Myers describes this field in exciting detail — that has been the key. The aim of protein crystallography is to let you see the protein molecule itself. It is way too small to do this using traditional light-based microscopy. The trick is to first make a crystal out of the protein you want to see — no easy task: There's no recipe that tells you how to do this effectively — and then to use the resulting crystal to defract x-rays. It is the resulting defraction pattern that gives you the information you need to infer the structure of the protein itself.

If there's a moral here, it's that an active engagement on the part of scientists with biological stuff and substance, rather than with mere algorithms and codes, is needed for progress. You've got to put the empirical biology, the body, the substance and all the mess, back into the biology. Life is more than information.

As Myers replied, when I asked her about protein structure and folding in an email:

"The manner of a protein's folding is not really fixed per se (e.g. by the DNA or the amino acid sequence), but is an emergent phenomenon; it is shaped by every interaction between every atom in the protein and by every interaction with every water molecule and other substances in its immediate environment. Each structure must be determined empirically to get an accurate image, and of course each molecule is always in motion so just one model won't do."