Accessibility links
Can You Tell Your Ethnic Identity From Your DNA? : 13.7: Cosmos And Culture It ought to be possible to compare the DNA of a random individual with DNA from around the world to make a call on ethnicity, but there are problems with tests of this kind, says commentator Alva Noë.

Can You Tell Your Ethnic Identity From Your DNA?

Can You Tell Your Ethnic Identity From Your DNA? 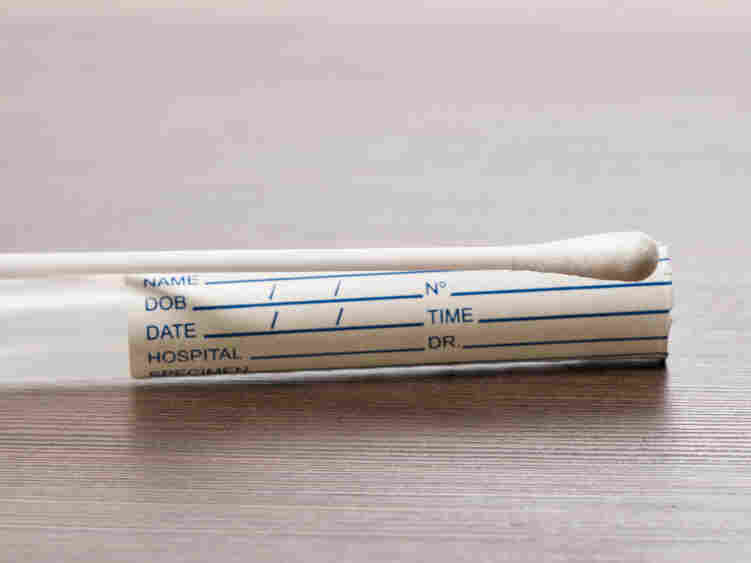 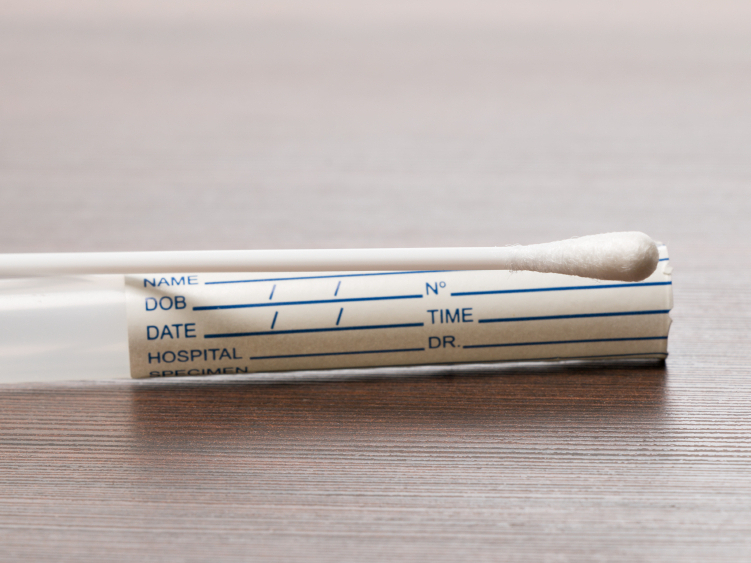 The answer as to whether a DNA test can tell you your ethnic identity? Yes — and no.

We know that, when it comes to DNA, geography matters. Although in principle anyone can mate with anyone else, in practice we tend to mate with people nearby. If we could assemble all the DNA of everyone everywhere, we would expect to find that people living near each other were more likely to be gentically similar than people living farther apart.

In principle, then, it ought to be possible to compare the DNA of an arbitrarily selected individual with DNA from around the world to make a judgment of that individual's genetic origins. Direct-to-consumer ancestry companies offer just this kind of "admixture" test, and it is not uncommon for consumers to be told that they have a certain percentage of African, or Asian, or Native American DNA, for example.

(See this paper for an excellent guide to these issues.)

Second, even if, in the ideal case, we find meaningful clusters of similarity in the space of genetic variation, there is no reason to think that these will map onto ethnicity or other categories in terms of which we understand our own identity. Identity, after all, varies non-continuously. French and German villages may be separated by the smallest of geographic distances. Genetic variation, on the contrary, so far as we now know, varies continuously. DNA is just not going to carve up groups at their culturally significant "ethnic" joints. (See also here.)

According to one study, "customers who were shown by the tests to have less than 28 percent of African ancestry self-describe as European American." Does this mean that their self-indentifications are incorrect? They are really black?

There's is no doubt that we can make — and, indeed, as scientists interested in our human origins must make — generalizations about the genetic makeup of populations across the globe and over time.

The question is, can it ever be more than fantasy to try to draw meaningful conclusions about an individual's origins on the basis of the sort of DNA information that is available to us now?

The answer, I think, is a qualified negative.

Consider: Even if you are a descendant of Shakespeare, there is only a negligible chance of your having any of his DNA. This is because autosomal DNA gets passed on randomly. Shakespeare's kid probably had 50 percent of his DNA; his kid in turn, on average, a quarter, and so on. Within 10 generations, Shakespeare's DNA has spread out and recombined so many times that it doesn't even really make sense to speak of a match. Putting the same point the other way, each of us has so many ancestors that we have no choice but to share them with each other. Moreover, we don't share any DNA with the vast majority of them. True, you will share Y-chromosome DNA or mtDNA with very distant ancestors, but these make up a vanishingly small percentage of your total ancestry.

The bottom line: You can't read off your identify from your genetic code.

Genealogists, don't get discouraged! You can learn a lot about your ancestry from your DNA. Genetic analysis may not be the key to who you are. But it is no doubt one worthy tool in your ancestry tool kit. Crucially, you can use it productively to test genealogical hypotheses that you have framed on the basis of other conventional forms of information (about surnames, based on family lore, written archives, etc.).

For a nice primer on DNA and ancestry, you can listen to DNA for Beginners by Debbie Kennett here: