Accessibility links
What Is It Like To Be 'The Only Woman In The Room'? : 13.7: Cosmos And Culture Writer Eileen Pollack studied physics at Yale in the 1970s, but ended up pursuing another career. Her personal account provides something statistics and studies often leave out, says Tania Lombrozo. 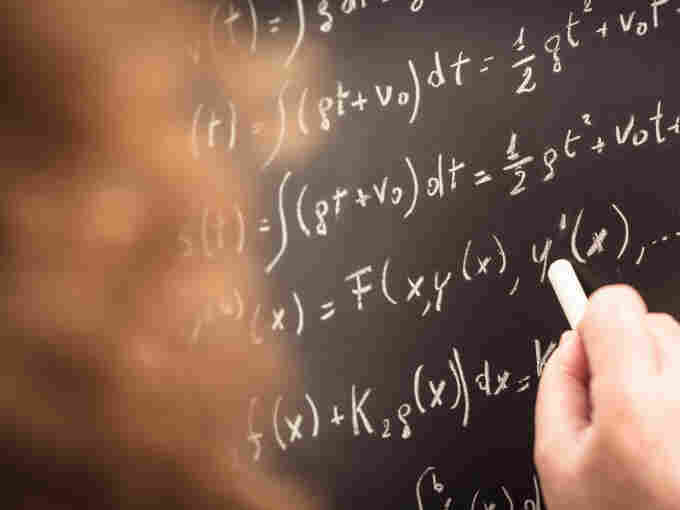 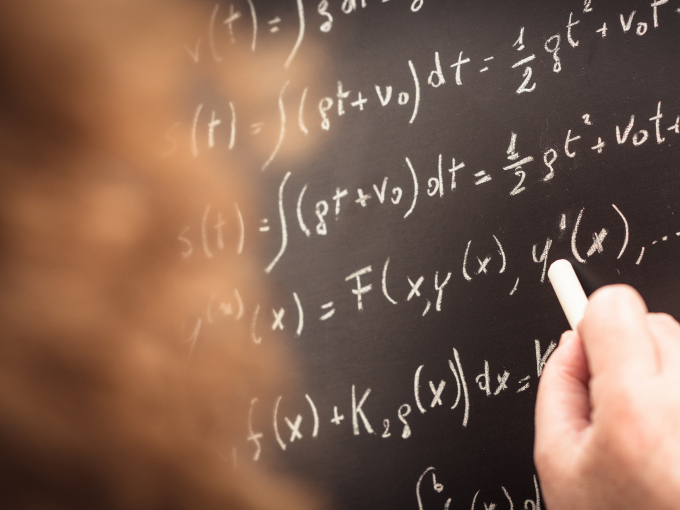 As a physics major at Yale in the 1970s, Eileen Pollack learned about gravitation and quantum mechanics and ballistics. She also learned what it's like to be The Only Woman in the Room, the title of her new book, published by Beacon Press last September.

Unfortunately, many women with interests in science, mathematics and engineering (among other subjects) will relate to Pollack's experience of being in a conspicuous minority. According to statistics provided by the American Physical Society, women today make up fewer than 25 percent of physics majors, with lower numbers at the doctoral and postdoctoral levels. These numbers come from 2015 — several decades after Pollack's own undergraduate experience.

Plenty of smart people have sought to understand and address women's underrepresentation in these fields. Since 1990, for example, the National Academies have supported a standing committee on Women in Science, Engineering, and Medicine, tasked with coordinating, monitoring and advocating action "to increase the participation of women in science, engineering, and medicine." And in an influential book called "Why So Slow?" psychologist Virginia Valian reviews research on the subtle forms of bias that influence the trajectories of women's careers.

Pollack's book contributes to the conversation about women in science, but not by marshaling evidence from empirical research, nor by developing a detailed policy agenda. She offers bits of evidence and advice here and there, but the book's strength is in the first-person narrative that gives us a vicarious glimpse into the mind of the only woman in the room as she navigates her coursework, her social life and her career plans. If other books answer questions about where biases emerge or what we should do about them, Pollack's book answers the question: "What is it like?" 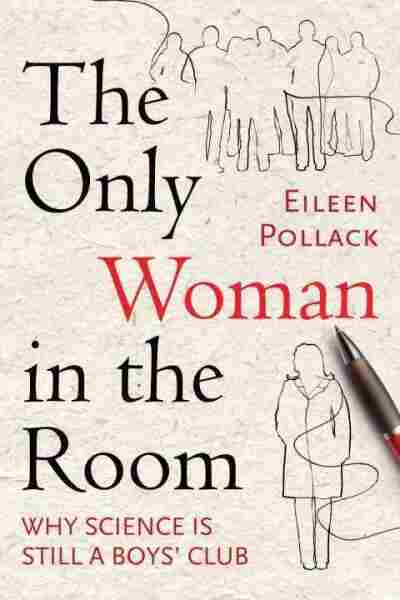 The Only Woman in the Room

Why Science Is Still a Boys' Club

The story begins with Pollack's youth in the Catskill Mountains. By age 10, she'd visited the General Electric Pavilion at the 1964 World's Fair ("nothing in my childhood," she writes, "excited me half as much"), and she'd appropriated a chemistry set given to her brother for his bar mitzvah. But her early interest and precocious abilities in math and science received little academic or social support. She lacked the encouragement, mentorship and community of peers that many of her male counterparts could take for granted, and she was repeatedly steered in more socially acceptable directions. When she and two male peers received high marks on a math test, the boys were advanced a grade level, while she was deemed insufficiently "well socialized" to do the same.

As an undergraduate at Yale, Pollack excelled academically but struggled with the material and with her own sense of inadequacy. The male students worked on problem sets together and developed some sense of shared norms; they knew when other students were also struggling, and what level of performance was "good" or even exceptional. Pollack, by contrast, worked in isolation, with little encouragement or sense of her own standing.

In a poignant passage, she explains how her isolation as the only woman also prevented her from developing positive relationships with her few female peers. When she learns that a neighbor in her dorm is also a female physics major, she describes the discovery as one she might have found comforting if she hadn't found it so threatening. "If a person's self-worth derives from being the only woman in the field," Pollack writes, "how much affection can she feel toward another woman who might challenge that claim to fame?"

As Pollack's undergraduate training advances, she discovers a different world at Yale: the world of writers. She not only receives clear and explicit praise for her abilities as a writer, but also finds a community of supportive peers. When it comes time to choose between doctoral training in theoretical physics or going on as a writer, it's writing that wins.

Though Pollack's own career ends in success — as an author and teacher — the dominant narrative is about her failure in physics, not her discovery as a writer. The failure doesn't come from poor grades or explicit rejection, but something more subtle. If science is a boy's club, the door isn't exactly closed in her face — but neither is she ever invited in.

For the final third of the book, Pollack moves away from her own experience to consider the experiences of young women today. She visits Yale and she interviews women pursuing degrees in physics and related disciplines. What she finds is a source of both hope and dismay. Some things have changed — including more tutoring, bootcamps and academic support. But many have not, including the subtle social forces that can make it difficult for young women to identify as scientists and work with male peers in the lab.

Overall, Pollack's book is valuable as an honest recounting of one woman's experience pursuing training in science. But it's not a book about why women in general fail to pursue careers in science. It's more personal memoir than scientific monograph.

Pollack's focus on the particular has some dangers. For one, it invites over-generalizations from Pollack's own case. Not all young women in physics, for example, develop crushes on their male instructors (as Pollack did repeatedly), or feel poorly equipped for lab work.

But the power of Pollack's book also stems from the particular. By walking us through her journey from a first-person perspective, Pollack provides something the statistics, empirical studies and policy proposals often leave out: the feeling of what it's like to be the only woman in the room, and what it can mean for one's identity and decisions.