Accessibility links
Want To Make Better Predictions? : 13.7: Cosmos And Culture There's no substitute for clear thinking and a good grasp of the relevant facts, but research shows an extra bit of modesty and mindfulness might help your forecasts, too, says blogger Tania Lombrozo. 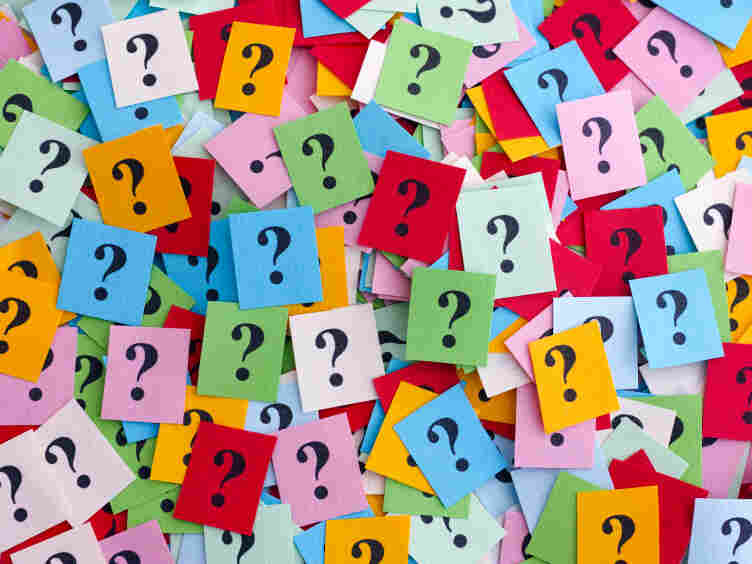 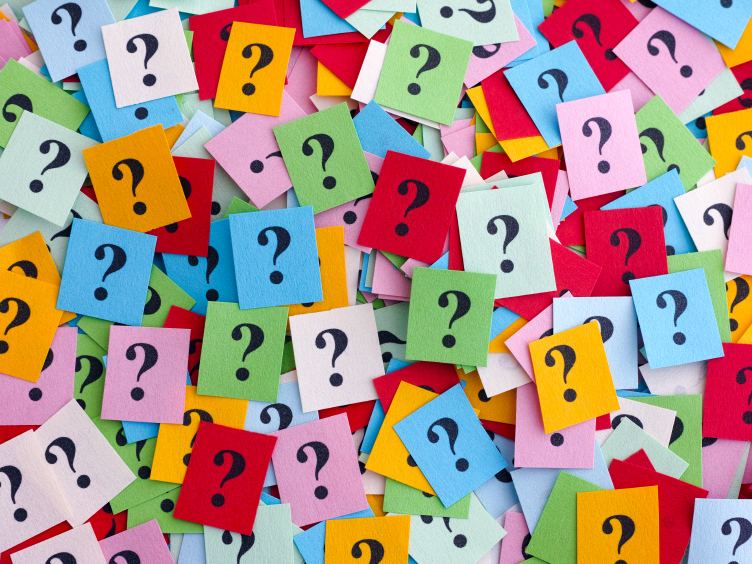 We constantly make predictions about the unknown, at scales both large and small.

Which presidential candidates will win each party's nomination? Which stocks will go up in the next six months — and which down? Should I have a second child? Will I really enjoy the chocolate chip pancakes most, or should I order the pumpkin waffles instead?

When it comes to geopolitical decisions, most of us aren't very good. Experts aren't so great either — a well-known study by Philip Tetlock, for example, found that political experts weren't reliably better than lay people (and in some cases, no better than chance) when it came to making predictions about world events, such as whether there would be a nonviolent end to apartheid in South Africa or whether the United States would go to war in the Persian Gulf.

As for predictions about our own lives, well, we aren't too great there, either. The psychologist Dan Gilbert (among others) has documented pervasive errors in people's "affective forecasts" — their predictions about the emotional impact of future events, such as getting married or being denied tenure. People expect such events to be totally transforming, for instance, when often their emotional effects are less dramatic and more transient.

Given that predictions play an important role in guiding our choices, making them poorly can be a serious obstacle to good decision-making and our ability to achieve the best outcomes. It can make the difference between a wise investment and a poor one, a happy marriage and divorce. How, then, can we learn to make better predictions?

New research is shedding light on the characteristics of those who make good predictions, with potential implications for how we can all learn to do better ourselves. This work investigates predictions large (which countries will go to war?) and small (which picture will I find more pleasant?), and supports a surprising conclusion: There's a lot to be said for intelligence and knowledge, but there's something to be said for modesty and mindfulness, as well.

One important body of work is emerging from The Good Judgment Project, a collaborative research effort that has identified "superforecasters": individuals who reliably make more accurate predictions about a host of potential global events, such as whether North Korea will detonate another nuclear weapon in the next three months, or how many refugees will flee Syria next year. Findings from The Good Judgment Project have been published in several peer-reviewed journal articles and are also described in Philip Tetlock and Dan Gardner's book, Superforecasting: The Art and Science of Prediction, released last year.

Many of the characteristics that set apart superforecasters are unsurprising. For instance, they tend to have high levels of fluid intelligence (the ability to engage in abstract reasoning and problem solving), and to be well-informed about the relevant domain: world politics. They also put in the hours to learn and think carefully about each prediction, drawing on multiple sources of information.

But the superforecasters additionally distinguished themselves in more subtle ways. They didn't lack ambition (in fact, they were more likely than others to participate in the project because they wanted "to be among the top forecasters"), but they were modest in the sense that they were willing to change their minds as more information became available and to acknowledge a role for random chance. Relative to other forecasters, the superforecasters changed the probability estimates associated with their predictions more often and agreed more with statements such as "Randomness is often a factor in our personal lives."

What about affective forecasts — predictions not about world or life events, but about our emotional reactions to them?

Here, too, some people tend to be more accurate than others, and psychologists are beginning to understand why. Consistent with a broad-ranging role for intelligence, both cognitive and "emotional" intelligence are associated with greater accuracy. There's also some evidence that one facet of emotional intelligence, which reflects insight into how initial emotions can be reinforced, reduced or preserved, is especially important.

Beyond general aspects of intelligence, there's evidence that people make more accurate forecasts if they are mindful in the sense that they attend to their perceptions and emotions. These are people who report that they often pay attention to how their emotions affect their thoughts and behavior, and to the perceptual aspects of their experience: smells, textures and the sensation of movement.

So are modesty and mindfulness the key to making better predictions?

Clearly, many other factors matter, too — there's no substitute for clear thinking and a good grasp of the relevant facts. But these emerging results hint at the importance of additional factors, including our willingness to revise past opinions, to acknowledge a role for factors we cannot predict or control, and to attend to and learn from our own experience.

So, here are my two predictions: First, an extra bit of modesty and mindfulness might help you make better forecasts and subsequent decisions. And, second, you'll definitely enjoy the chocolate chip pancakes.