Accessibility links
Barriers For Women Today May Be Less Visible, But Not Less Real : 13.7: Cosmos And Culture The fact that many barriers for women in science today are less visible than those of the past comes with a new kind of challenge: People will fail to acknowledge they're there, says Tania Lombrozo. 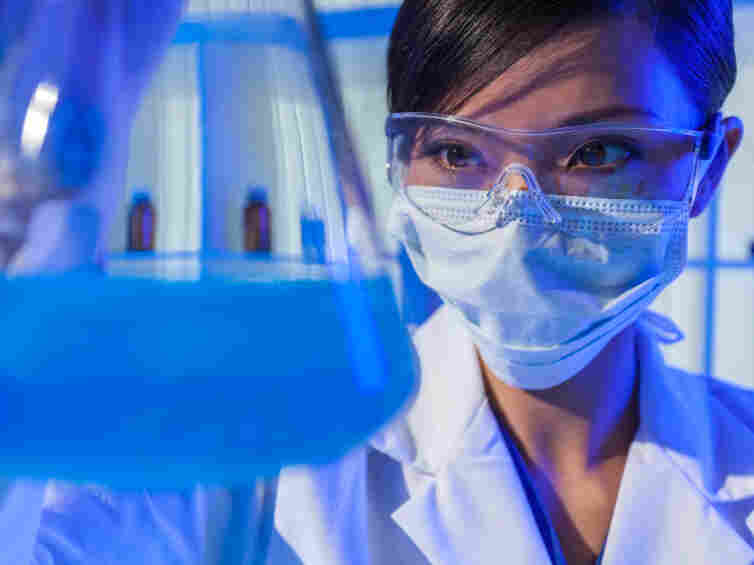 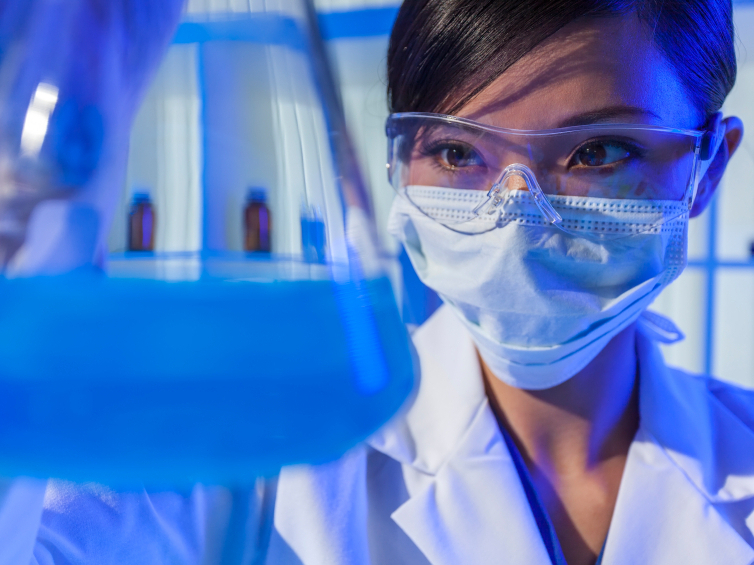 Last month, I wrote a review of Eileen Pollack's The Only Woman in the Room, a memoir about Pollack's experiences as a physics major at Yale in the 1970s.

It's no secret that women are still underrepresented in science and engineering, and my own piece cited a statistic from 2015: that women make up fewer than 25 percent of physics majors today.

So I was surprised by a theme that emerged in comments to the article, both on Facebook and on 13.7.

"Outdated story," claimed the first comment on NPR's Facebook page. "Those poor women being held back by........NOTHING....." wrote a reader on the blog. Some readers seemed to dismiss women's underrepresentation as a thing of the past, or an issue of women's own making. (Though one astute reader pointed out: "Funny, but none of the comments saying that this isn't an actual issue and nothing's holding women in physics back were written by women in physics.")

In fact, women do continue to be underrepresented in a variety of fields, including many in science and engineering. And the barriers they face are (still) very real. How, then, could anyone believe otherwise?

It's difficult to identify the sources of people's beliefs and, in this case, they're likely to be variable and complex. But here are a few reasons why the challenges faced by women today may be less apparent, if no less pervasive, than they were in the past.

First, much of today's bias is implicit, not explicit. Women are much less likely to be told that they don't belong in the lab, and people may be less likely to believe that they don't. But both men and women are influenced by implicit biases — stereotypes and associations that can subtly and unconsciously influence their decisions and evaluations regarding others and themselves. For instance, one recent study found that both male and female participants were twice as likely to select a man over a woman to complete a mathematical task, even when they had no evidence that the man would perform the task better.

Another study, published earlier this year, found that both male and female undergraduates were more likely to explain a woman's science-related setback than a man's by appeal to factors about that person (e.g., "Lisa was 'let go' from her research assistant job because she messed up an experiment"). The reverse pattern was true for men's setbacks — the undergraduates were more likely to explain them by appeal to factors about the situation (e.g., "Steve was 'let go' from his research assistant job because there were budget cuts").

These examples of implicit bias may seem inconsequential, but they're only two among dozens, and they add up over the course of an individual's education and career.

A second reason contemporary challenges for women may go unnoticed is because they're often not a consequence of sex or gender identity per se, but instead an interaction between caregiving responsibilities and the structure of the workplace. Women with children, in particular, suffer from what some have dubbed a "motherhood penalty," with negative effects on income, career advancement, and perceived competence relative to both fathers and women without children. Caregiving responsibilities can lead women to favor jobs with greater flexibility (which typically come with lower pay and fewer opportunities for career advancement), to forego professionally valuable travel, and to pass up opportunities that could involve relocation when it doesn't work well for their families. These systematic costs for women are a function of gender-based caregiving norms and aspects of the workplace that should arguably change, but they don't necessarily reflect discrimination against women.

Finally, people may assume that the number of women entering the science "pipeline" is an indication of the future; that women are underrepresented at higher ranks due to past — not present — barriers. For instance, the American Institute of Physics reports that in 2010, the percentage of physics faculty members who were women was 22 percent at the assistant professor level, 15 percent at the associate professor level, and only 8 percent at the full professor level. This could reflect an effect of age: The full professors (on average) entered physics at a time when women faced more serious discrimination than that faced by women a few years later, when the associate professors were entering the field, and so on. By this logic, achieving gender parity at the undergraduate level solves the problem.

Unfortunately, this idea isn't backed by the data. While there are indeed "cohort effects" — with women in more senior positions more likely to have experienced factors that were more prevalent in the past — there has also historically been a leaky pipeline, with women dropping out of science degrees and careers more often than men at every stage, as well as a glass ceiling, with genuine barriers to advancement, recognition, and power at the top.

So to the commentator who wrote "outdated story," I say: I wish that were so. Unfortunately, women continue to be underrepresented in a variety of important and prestigious fields, and they continue to face serious barriers. Many of today's barriers may be less visible than those of the past, but this comes with a new kind of challenge: that people will fail to acknowledge they're there.