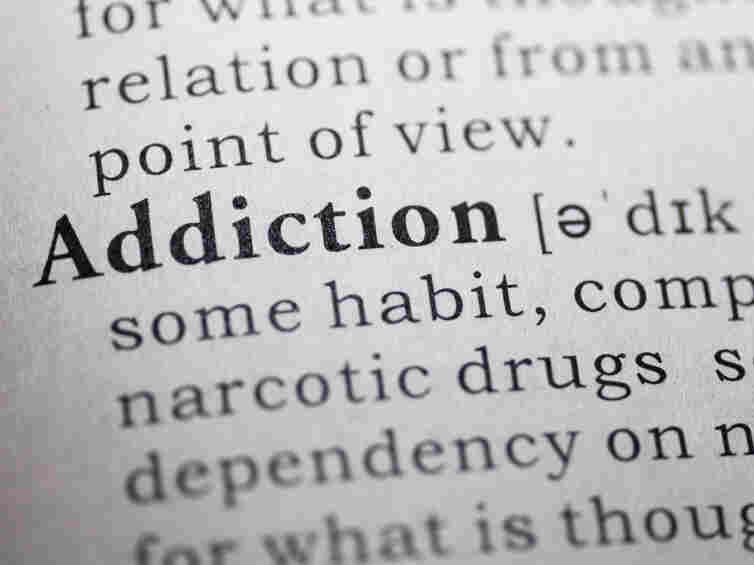 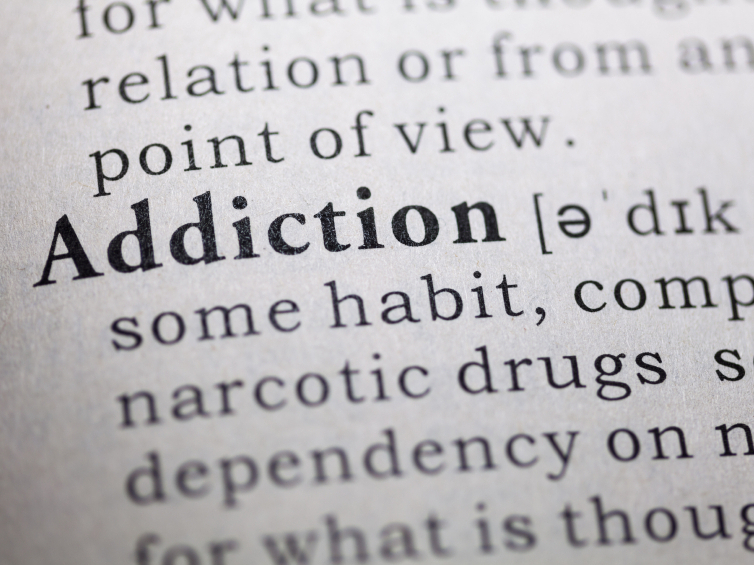 From the start of Maia Szalavitz's englightening, insightful and informative new book on addiction titled Unbroken Brain, I had the feeling that I was being reminded of truths that I'd once known but that I and others, as if through a kind of collective amnesia, had somehow forgotten.

Thinking about addiction tends to cluster around two extremes.

On the one hand, there's moralism. Addicts, so the moralist says, are people who won't say no. They consume beyond restraint and recklessly indulge their pleasures. This is a bad way to live. Addicts are bad.

The moralist gets something right, I believe. The moralist is right, for example, that the addict's life is seriously and even morally messed up. Addicts are closed and shutdown. This is bad. This is a bad and painful and sad way to be.

But the moralist is wrong to think this is somehow a moral failing of the addict. Addicts are not bad.

The moralist is right about something else, too, and this deserves emphasis. Addicts are not aliens. They struggle to balance the pleasures and rewards of consumption against the costs of excessive indulgence. This is a struggle that every person faces. 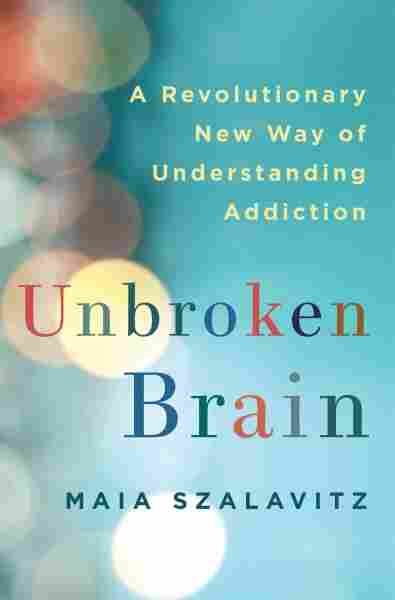 On the other hand, there is the medical view: Addiction is a disease — specifically, a disease of the brain. Like the moralistic stance, this view gets something right. It gets right precisely the fact that, in contrast with what the moralist says, addicts are not like the rest of us, with the single difference that they won't say no to pleasure. Addicts can't say no, and pleasure in the end has little to do with it. An addict's life can be full of anxiety, suffering, painful longing and, above all, compulsion. There is something wrong with the addict. The idea that addiction is a disease does a better job of capturing the abnormality and negative character of the addict's condition. Moreover, as is widely known, there are fairly well-understood biochemical processes underlying addiction; addiction has roots in neurophysiology.

But the disease model, no less than its moralistic counterpart, goes overboard, according to Szalavitz's book. Addiction may be tied to the brain, but it is hardly a disease of the brain the way Alzheimer's is. And if it is a sickness, it isn't a sickness the way cancer is. Addiction isn't tied to a body part or a physical system in that way. If we insist on calling it a disease, then we should say that it is a disease of the whole person or something like a sickness in the way we live. It is tied up, of its very nature, with action and the will, with feelings, and with relationships.

The facts are: The substantial majority of people who try drugs or potentially addictive activities (such as gambling) do not become addicts. And the bulk of those who do will eventually give up their addictions.

Addiction, Szalavitz notices, is, predominantly, a problem of youth. Most addicts get started when they're still kids. And, remarkably, most addicts give up their addiction by the time they reach their 30s. In effect, they age out of their addiction.

Armed with these facts, Szalavitz makes a novel and even beautiful proposal. Addiction, she hypothesizes, is a developmental disorder. Specifically, it is a learning disorder, by which she means, in the first instance, that people, kids mostly, learn to be addicts. That is, they develop the habits of pleasure, action, reaction, etc., that makes up their addiction.

And, of course, they don't do so in a vacuum. Which brings us to the final piece of the puzzle. The vast majority of addicts have suffered great trauma early on in life. Sexual abuse or other forms of violence, the loss of a parent, divorce are not uncommon antecedents of addiction. The cliche that addiction begins as a form of self-medication is probably right. The future addict learns to use the drug as part of an economy of feeling and action. It's not the drug, or the behavior, that is the source of the addiction. The substance is a tool or a technique for an ultimately inadequate self-mastery and control.

Szalavitz's view helps us integrate the insights of the two extremist views I mentioned at the outset. Addiction, as the medicalist would have it, is a disease, not like Alzheimer's or cancer, but like ADHD. It is a learning disorder, that is, one that occurs along a spectrum. And, so, her view also lets us see how the moralist is right, that we "normal ones" ourselves occupy a place on that very same spectrum. And, moreover, the moralist is right that the addict's disorder is a morally significant one. Not because addicts will cheat and lie to get what they need. But because the addict is in the grip of a kind of false consciousness. They think the next fix matters, when it doesn't matter, not at all.

I have only touched on a very small part of what Maia Szalavitz discusses in Unbroken Brain. She explores problems with the criminalization of drugs, the place of racism in our culture's treatment of drugs and addiction, and she looks closely and illuminatingly at different treatment methods. There's a lot of news you can use in this book if you or someone you love is an addict.

If I understand Szalavitz correctly, addiction is a learning disorder in a second sense as well. It is not only the case that we learn to be addicts, according to Szalavitz; it is also the case that learning is the key to overcoming addiction.