Accessibility links
As Thinking On Animal Ethics Shifts, New Journal On Animal Feeling Launches : 13.7: Cosmos And Culture The conviction that the interests of animals need to be taken seriously is now very much the norm, and it's possible Animal Sentience could change the scientific landscape, says Alva Noë. 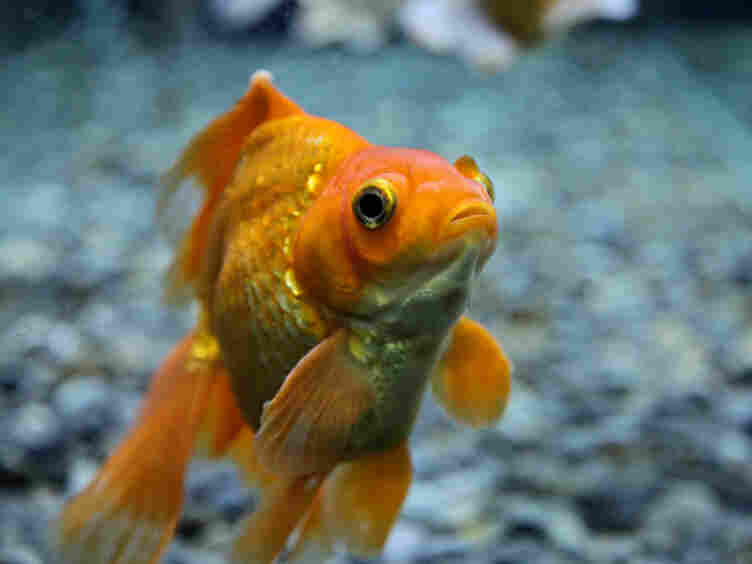 The first issue of Animal Sentience looks at the question of whether fish can feel pain. iStockphoto hide caption 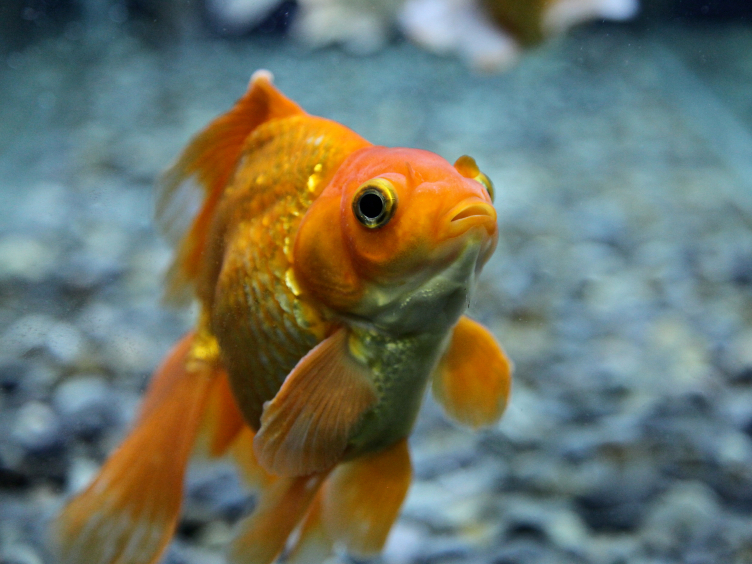 The first issue of Animal Sentience looks at the question of whether fish can feel pain.

A new scientific journal is not merely a new venue for publishing research, it can encourage new science, create a new community of investigators and, to some degree, contribute to the establishing of new fields.

There are numerous examples of this in the history of science. For example, cognitive science was not born in 1978 when Stevan Harnad established Behavioral and Brain Sciences, but there can be no doubt that BBS helped make cognitive science the sort of robustly cross-disciplinary field it has become. In BBS, "target articles," by psychologists, linguists, philosophers, roboticists, for example, would garner "commentary articles" from dozens of writers working in different fields. The idea that "the mind" is not the proprietary subject matter of one discipline — but truly demands that different methods and starting points and practices come together to try to sort it out — was one that was realized in the pages of BBS. I don't think that any history of cognitive science could afford to neglect a chapter on BBS itself.

Stevan Harnad, who ran BBS more or less single-handedly for decades, is at it again. He has recently established a brand new journal devoted to the study of animal feeling. This one, taking advantage of open access and the efficiencies of web-based publishing, threatens to be a massive success. The first issues have been devoted to fish pain (Do they have it? How can we know for sure?) as well as other important topics such as that of animal mourning (looking at the writing of our own Barbara J. King, who is also on the editorial board of the new journal).

In the editorial introducing the journal called Animal Sentience: An Interdisciplinary Journal on Animal Feeling, Harnad writes: "The inaugural issue launches with the all-important question (for fish) of whether fish can feel pain." And he notices: "The members of the nonhuman species under discussion will not be able to join in the conversation, but their spokesmen and advocates, the specialists who know them best, will."

The tone of Harnad's remarks give a good sense of what has changed in the past few years that has made the establishment of a new journal such as this seem so imperative. It isn't that there's been a sea change in theory itself. Hard as it may be to believe, I think scientists are pretty divided, as they have always been, about whether animals are genuinely sentient. But the strength of the conviction on the part of many, not only that animals can think and feel but that this is a fact of enormous moral, social and political importance, has increased greatly. And if there has been no theoretical sea change, I think there has been an ethical one. The demand that animal lives matter and that, wherever one comes down on such questions as to whether fish feel pain or whether it is permissible to perform research on animals, the conviction that the interests of animals need to be taken seriously is now, I think, very much the norm.

It is impossible to say whether Animal Sentience will change the scientific landscape the way Behavioral and Brain Science did. But there is every possibility that it will, especially under the guidance of the ambitious, hands-on and indefatigable Stevan Harnad. Writing in the inaugural editorial, he says: "As animals are at long last beginning to be accorded legal status and protection as sentient beings, our new journal Animal Sentience will be devoted to exploring in depth what, how and why organisms feel."