Accessibility links
The Airplane As A Microcosm Of Class Divisions : 13.7: Cosmos And Culture Alva Noë takes a look at a new study concluding that passengers in economy are almost four times as likely to lash out on board when there is a first class section on the flight.

The Airplane As A Microcosm Of Class Divisions

The Airplane As A Microcosm Of Class Divisions 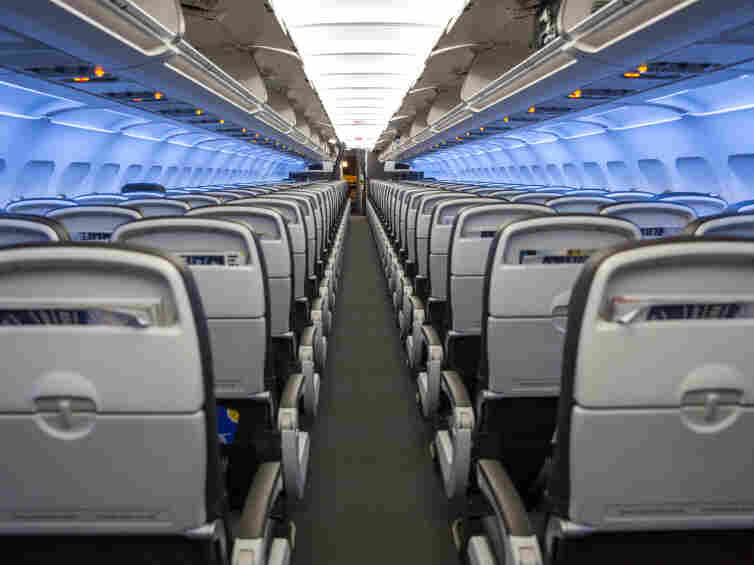 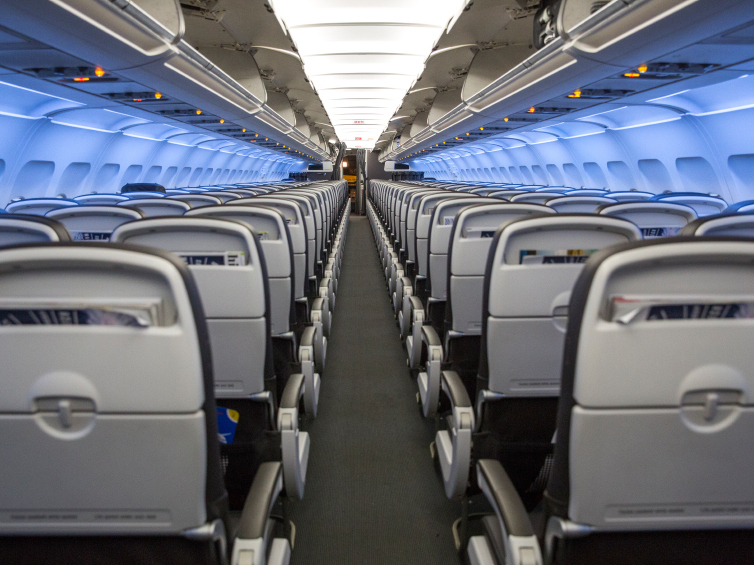 The familiar truism that "good people perform good deeds" has come under robust attack in the social sciences in the last few decades.

The best predictor of how a person will act is not character but, rather, the situation in which he or she finds him or herself. Like water seeking its path to the sea, human action is governed by landscape. The best way to be faithful is to keep yourself out of the way of temptation. And the best way to make a society of socially minded, considerate people is to create, or design, the conditions most conducive to that outcome. (For a great book on this, see John Doris's Lack of Character.)

A study published online last week in Proceedings of the National Academy of Sciences came to this same conclusion. It looked at the factors predicting air rage — that is, outbursts of anger and other strong emotions by airplane passengers. The study, conducted by Katherine A. DeCelles of the Rotman School of Management at the University of Toronto and Michael I. Norton of Harvard Business School, looked at data from millions of reported incidents from a major international airline and found that passengers in economy were almost four times as likely to lash out at a flight attendant or another passenger if there was a first class section on the flight. In addition, passengers were two times as likely to have an air rage incident if they boarded the craft at the front and were made to walk past the luxury seating on their way to their own more limited accommodation in economy.

The implication would seem to be clear: inequality causes injury. Being made, very literally, to confront one's inferior class position may cause one to freak out. Indeed, the study finds that the physical presence of first class on board is the psychological equivalent of a delay of more than nine hours!

This suggests a simple way to intervene. Get rid of inequality on board. The authors write: "We show that physical design that highlights inequality can trigger antisocial behavior on airplanes."

And if that's not feasible, you can go a long way toward having happier, more compliant customers if you simply don't flaunt the inequality quite so much: "More broadly, these results point to the importance of considering the design of environments — from airplanes to office layouts to stadium seating — in understanding both the form and emergence of antisocial behavior."

It's important to realize, that the authors are not saying that people freak out on airplanes because they resent that they aren't up in first. The point, rather, is that passengers are more like to feel bad, to experience themselves as mistreated, or to have anxiety, when there is a first class cabin. They don't feel bad about their sorry lot. Their sorry lot makes them feel bad.

Remarkably, and tellingly, it isn't only the hordes in economy who are more likely to freak out when there is a first class cabin. Passengers in first are themselves 12 times more likely to get angry and act in a belligerent manner when passengers board at the front of the plane rather than in the middle. It is as if the experience of their own social superiority primes passengers in first to be more critical and to demand and expect that they be accorded special treatment.

It's also worth noticing that the way air rage manifests differs statistically depending on class. Passengers in economy, when they freak, are more likely to have emotional outbursts that are not belligerent.

The authors write: "We posit that the modern airplane is a social microcosm of class-based society, and that the increasing incidence of "air rage" can be understood through the lens of inequality."

This research makes a pretty compelling case that anti-social misbehavior — anger, violence and panic — are a by-product of inequality.

The hypothesis for further testing is clear: Inequality, its very existence as well as its salience, may adversely affect how we, rich and poor, act and feel throughout our lives.