Why Are The Trees Green?

Why Are The Trees Green? 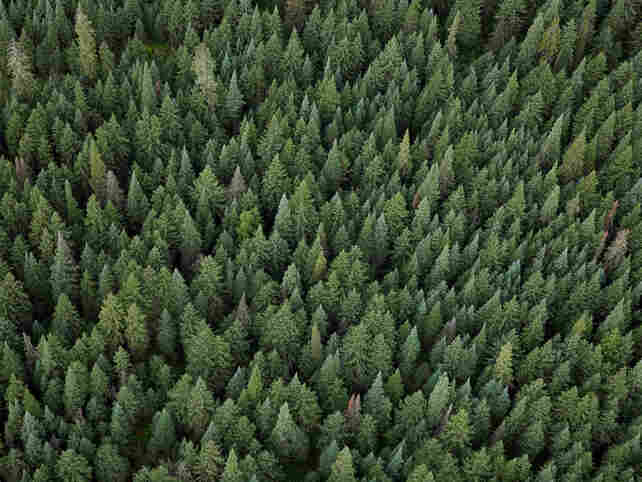 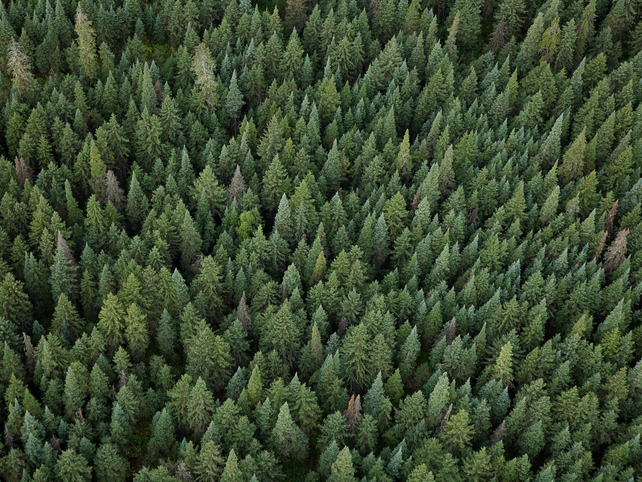 Consider the logical beauty of the blood test.

Its underlying theory is simple: The cocktail of molecules that is your blood is actually the mirror of active processes throughout the body in which chemicals — fats, proteins, sugars, enzymes, hormones, etc. — push and pull against each other.

Disease is what happens when, perhaps as a result of the admission of a germ from the outside or as a result of some unfortunate growth process, the amount of one molecule or another or the ratio of different substances to each other gets out of whack.

The healthy person, so the theory goes, is the person whose blood chemistry exhibits just the right distribution of values; a healthy person, in fact, is one whose body chemistry actively maintains those values in the face of the constant changes going on both inside the body and in the environment around us. 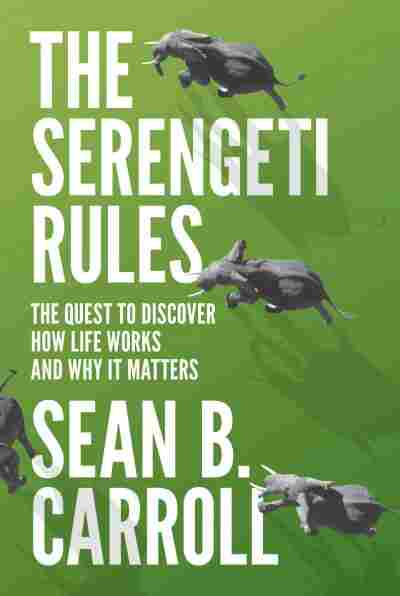 The Quest to Discover How Life Works and Why It Matters

by Sean B. Carroll

Title
The Serengeti Rules
Subtitle
The Quest to Discover How Life Works and Why It Matters
Author
Sean B. Carroll

Sean B. Carroll's new book The Serengeti Rules: The Quest to Discover How Life Works and Why It Matters is a passionate telling of the story of the precarious and hard-fought balance that is the very precondition of health — both at the level of individual organisms and at the level of the ecosystem, that is, the environmentally located community of organisms. The book is informative, well-written and persuasive.

Why are trees green? It was this simple question, posed by Harvard ecologist Fred Smith in the late '50s, that led Smith and his student Robert Paine, and others, to startling and profound discoveries about the kinds of delicate balance and styles of regulation characteristic of healthy ecosystems.

What Smith was asking, really, was this: Why haven't herbivores eaten all the leaves, leaving the trees barren? After all, there's so much good food, why don't they eat it up?

The answer turns out to be astonishingly simple: The number of herbivores, and so the amount that they can eat, is governed (negatively regulated) by the number of their predators.

What made this simple thought hard to arrive at was the tendency to think of food chains as linear. Plants convert light to energy. Insects eat the plants. Birds eat the insects, and so on. But in fact, it is the existence of what Paine came to call "keystone predators" at the top of the food chain that allows for the flourishing of diversity and rich vitality lower down. Food chains exhibit feedback. The disappearance of sea otters led to barren ocean floors. Why? Because without the sea otters there was nothing to stop the sea urchins from eating all the kelp.

Similarly, if you remove starfish from the tidal pool areas, you can end up greatly diminishing the diversity of species flourishing in these intertidal regions. Why? Because with no starfish to keep their numbers in check, the mussels will eat up all the barnacles, algae, limpets and chiton. Who would have thought it? Want more kelp? Introduce sea otters. Want greater biodiversity in your tide pool? Be kind to starfish. This is the phenomenon that Paine named trophic cascade.

Serengeti Rules is an optimistic book. It parades the achievements of molecular biology such as, for example, the eradication of smallpox. Stopping smallpox, which as recently as 50 years ago was killing 2 million people a year, wasn't just a matter of developing a vaccine (although that was a big deal). It required finding a way to get the vaccine to everyone, everywhere. Or, as it turned out, it required coming to understand that you don't need to get it to everyone everywhere; you need, rather, to use the vaccine to isolate existing flare-ups so that, in effect, you starve the disease to death. This public health victory was a victory not only of science, but also of politics and, more humbly, of good management. The case of smallpox shows that we can respond to existential threats at the level of our ecology.

But the book's more fundamental point is to issue a warning. The earth's ecosystems are terribly out of whack in a way that spells, as with imbalance and disproportion in a blood panel, disease and destruction. The lab analysis is back, as it were, and the levels are way outside the normal range. Intervention is required — and right away.

Carroll quotes these words approvingly from a recent encyclical of Pope Francis:

"Frequently, when certain species are exploited commercially, little attention is paid to studying their reproductive patterns in order to prevent their depletion and the subsequent imbalance of the ecosystem ... Caring for ecosystems requires far-sightedness ... Where certain species are destroyed or seriously harmed, the values involved are incalculable. We can be silent witnesses to terrible injustices if we think that we can obtain significant benefits by making the rest of humanity, present and future, pay the extremely high costs of environmental deterioration ..."

In a way, though, Carroll's point is that the consequences, the values, of destroyed or seriously harmed species, are calculable. For example, when rinderpest levels dropped in the Serengeti in the early 1960s, it led to an explosion of wildebeest and buffalo populations that were vulnerable to the virus. This, in turn, led not only to a rise in predator populations (lions, hyenas) but also to less grass and, so, to fewer fires and thus to more trees and, so, also, to more giraffes. The microscopic rinderpest virus, a pathogen, functions as a keystone species producing an entirely calculable cascade of effects across the system (as we know, according to Carroll, thanks to the research of Oxford trained Tony Sinclair).

"[W]e need only take a frank look at the facts to see that our common home is falling into serious disrepair...[W]e can see signs that things are now reaching the breaking point, due to the rapid pace of change and degradation."

What is needed, then, is action. Because we can understand the rules and regulations at work producing degradation, we can figure out, case by case, how to intervene to fix the problem. The question, as was the case with smallpox back in the 1960s and 1970s, is: Do we have the will to do so?

Read an excerpt of The Serengeti Rules