Accessibility links
Are Stories A Key To Human Intelligence? : 13.7: Cosmos And Culture To get a handle on the potential role of stories in human intelligence, it's especially illuminating to consider how they've cropped up in artificial intelligence, says psychologist Tania Lombrozo. 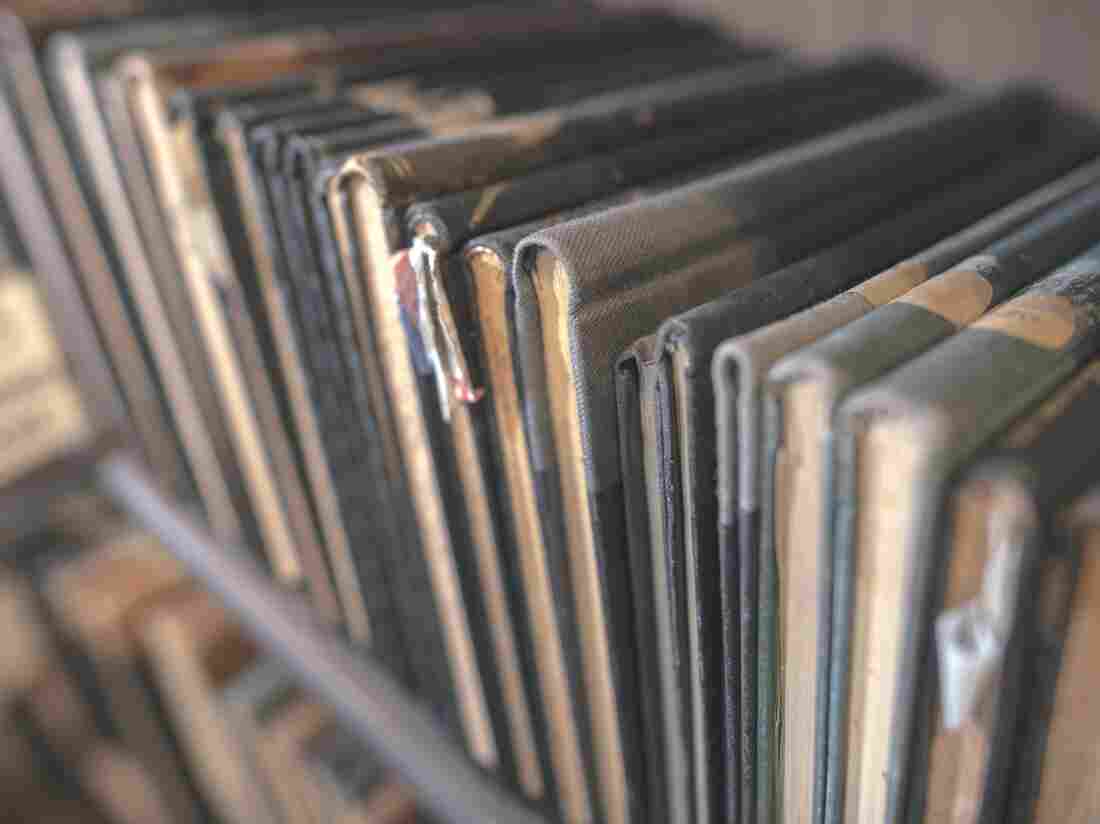 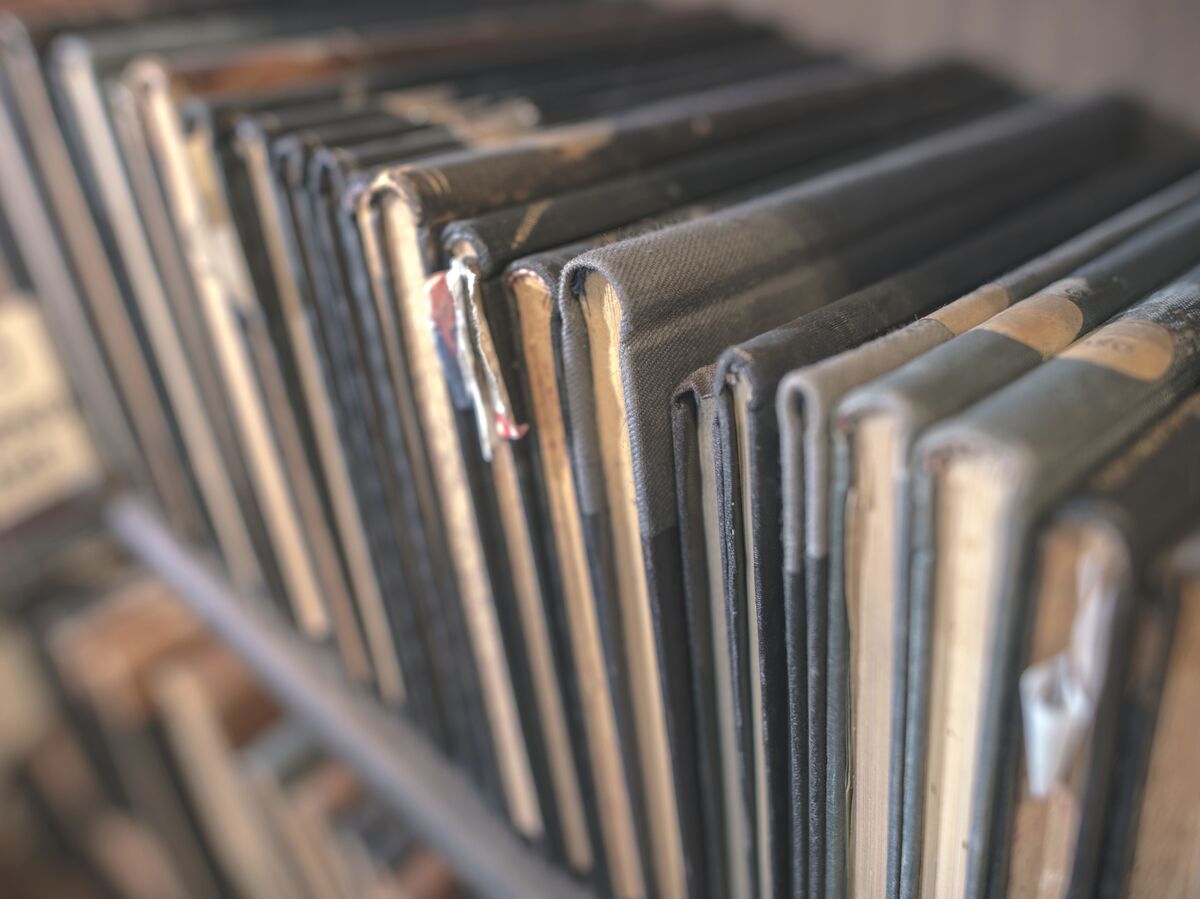 In a talk in Pittsburgh in 1997, the late evolutionary biologist Stephen J. Gould allegedly characterized humans as "the primates who tell stories." Psychologist Robyn Dawes went much further, suggesting humans are "the primates whose cognitive capacity shuts down in the absence of a story."

To be sure, we love a good story. Research suggests that anecdotes can be as persuasive as hard data, and that jurors are influenced by the quality of the prosecution's and defense's "stories" when deciding whether to find a defendant guilty. Even in science, we seek explanations, not mere descriptions; in history, we want a good narrative, not a mere sequence of events.

But what's so great about stories? Are they mere entertainment? Or do they offer something more? In particular, could stories be a key to human intelligence?

Stories have been studied in various forms across a range of disciplines, from literary and media studies to psychology and linguistics. But to get a handle on their potential role in human intelligence, it's especially illuminating to consider how they've cropped up in artificial intelligence.

One reason AI systems might need to understand or produce stories is because they interact with humans. Indeed, there's evidence that people trust robots more, and can work with them more effectively, when the robots offer more human-like explanations. But even in the absence of interaction with humans, could stories contribute to machine intelligence?

Researchers in AI have explored a potential role for stories since at least the 1990s. In a book published in 1990, for example, computer and cognitive scientist Roger Schank argued for a crucial link between narrative and intelligence, with narratives guiding learning, structuring memory and supporting generalization. In 2011, AI researcher Patrick Winston advocated the Strong Story Hypothesis, according to which "story telling and understanding have a central role in human intelligence," going on to suggest an artificial system with some human-like capabilities.

These ideas have evolved into calls for computational "narrative intelligence," which computer scientist Mark Riedl defines as "the ability to craft, tell, understand, and respond affectively to stories." He suggests that narrative intelligence may be a crucial step in machine "enculturation," allowing artificial intelligence systems to acquire human social norms, customs, values and etiquette — aspects of commonsense understanding that are notoriously difficult for computers to learn.

Not all AI theorists agree with this emphasis on stories, but considering proposals for how computers could benefit from stories can help us appreciate the role they might play for humans. Just as computers might use stories or narratives as a way to structure memory and learning, humans may as well. And just as stories might provide a valuable way to "enculturate" machines, they surely provide a crucial mechanism for the social transmission of information in humans.

It doesn't follow that all forms of intelligence must involve stories — indeed, we should avoid the temptation to define intelligence in narrowly human terms. But as Riedl suggests, artificial systems that lack narrative intelligence seem to possess "an alien sort of intelligence." It may well be that some of our uniquely human intelligence is grounded in our capacity for understanding and constructing stories.

An earlier version of this post stated that Roger Schank's book was published in 1995, but this was a newer version of a 1990 book. The date of original publication has been noted in the updated text.