Why Do Our Minds Wander?

Why Do Our Minds Wander? 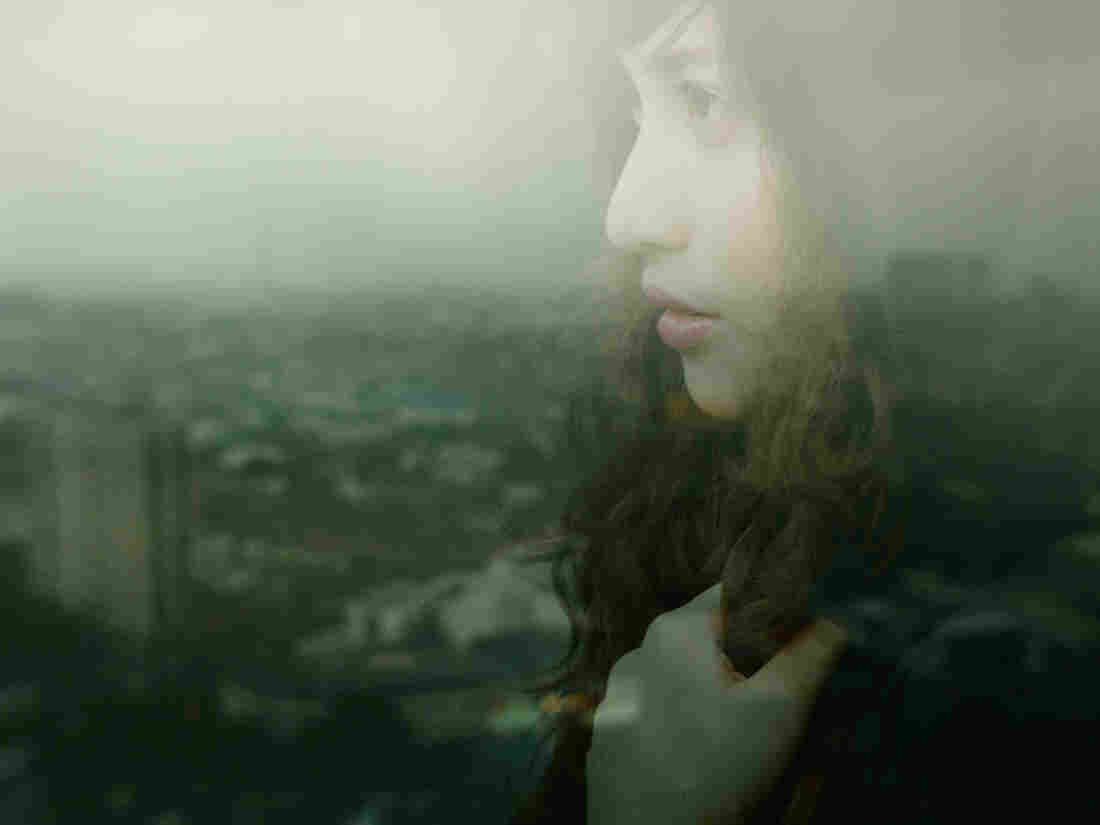 Sometimes the mind wanders. Thoughts pop into consciousness. Ideas or images are present when just a moment before they were not. Scientists recently have been turning their attention to making sense of this.

One natural picture of the phenomenon goes something like this. Typically, our thoughts and feelings are shaped by what we are doing, by what there is around us. The world captures our attention and compels our minds this way or that. What explains the fact that you think of a red car when there is a red car in front of you is, well, the red car. And similarly, it is that loud noise that causes you to orient yourself to the commotion that is producing it. In such cases, we might say, the mind is coupled to the world around it and the world, in a way, plays us the way a person might play a piano.

But sometimes, even without going to sleep, we turn away from the world. We turn inward. We are contemplative or detached. We decouple ourselves from the environment and we are set free, as it were, to let our minds play themselves.

This natural picture has gained some support from the discovery of the so-called Default Mode Network. The DMN is a network of neural systems whose activation seems to be suppressed by active engagement with the world around us; DMN, in contrast, is activated (or rather, it tends to return to baseline levels of activity) precisely when we detach ourselves from what's going on around us. The DMN is the brain running in neutral.

One of the leading hypotheses to explain mind-wandering and the emergence of spontaneous thoughts is that this is the result of the operation of the brain's Default Mode Network. (See this for a review of this literature.)

A study published in April in the journal NeuroImage by Melissa Ellamil and her colleagues at the University of British Columbia, working in the laboratory of Kalina Christoff, provides evidence that challenges certain aspects of this DMN account. For one thing, she found, using fMRI, that there are neural systems (e.g., the posterior insula) activated just prior to the occurrence of spontaneous thoughts that are outside of the DMN. But she also noticed that some of the areas in DMN activated — for example the hypocampus — are associated with memory and attention. This is intriguing, as it puts pressure on the idea that mind-wandering is quite so passive, or as much a matter of withdrawing from the world, as some scientists have been inclined to support. Even spontaneous free thoughts arise out of memory and experience, it would seem. We are still very much engaged with the world, coupled to it, even when we are simply letting our minds wander.

But to my mind, the real interest — and the potential controversy — of Ellamil's work, has to do with a methodological innovation she undertook to enable her to investigate the neural signatures of the arising of spontaneous thought. It turns out that it isn't easy to find out when thoughts, feelings, images just pop into mind. Ordinary people, it is widely supposed, are not very good at monitoring their own free and undirected mental processes. So how can a scientist gather information about what's going on in the mind of a subject so as to be able to look further at what neural events and processes are, as they say, recruited by those happenings?

Ellamil's solution — and here she draws on what is called "neurophenomenology," which was first developed by the late Chilean neurobiologist Francisco Varela and his colleague, the philosopher Evan Thompson, who is also a co-author on the present study — is to use highly skilled practitioners of Vipassana mindfulness meditation as subjects. This particular style of meditation cultivates, or so it is claimed, precisely the ability notice the coming and going of thoughts and feelings. The idea, then, is that we can use what the meditators say to determine when thoughts arise, as well as what kinds of thoughts they are; on the basis of this data, we can try to figure out how the brain makes it all happen.

What makes these results tricky, it seems to me, is that we don't actually have any reason to believe that the Vipassana meditators do what they say — that is, reliably tell us what is going on in their minds.

The thought that a thought is arising is just another thought that arises. We can't get outside of thought, so to speak, to watch thought happen. At least not in the way that we can stand back and describe what is going on in front us.

Or can we? To do that, we would need to have some kind of access to what is going on in our internal landscape separately from our inclinations to say this or that, or think and feel this or that. But we have no such independent access.

Does the Vipassana meditator have a more reliable and more accurate awareness of his or her own experience? Are they therefore reliable instruments for letting us in on the contents of their own consciousness minds? Or are they just having their own, maybe distinct, maybe not so distinct, consciousness experiences? How would we decide?

This is an unresolved issue. The confidence of the meditators themselves does nothing to help us resolve it.

The point is not that there's anything wrong with mindfulness practices of this sort. I am quite prepared to think that Vipassana meditation is a beautiful and transformative practice, one entirely deserving of our interest and perhaps also our admiration.

But there is no reason to think that what such meditators do is better track independently existing real events in consciousness — and this is because we have no reason think that this picture of introspective self-awareness is even intelligible.