Accessibility links
Has Physics Gotten Something Really Important Really Wrong? : 13.7: Cosmos And Culture It's possible that string theory or the multiverse may find strong links with data, but a recent book provides a view of what a truly different philosophical approach would look like, says Adam Frank. 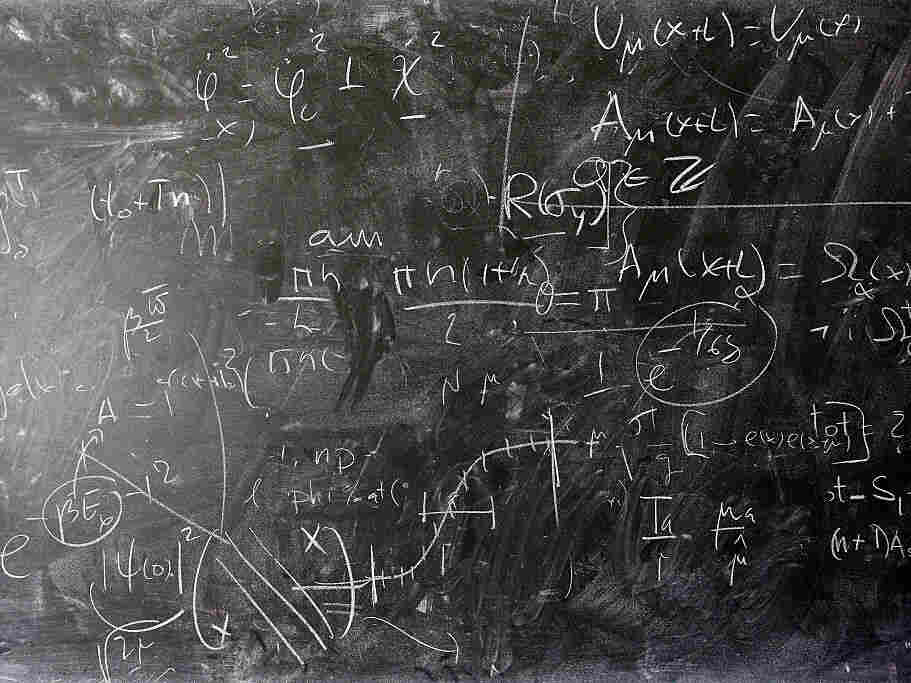 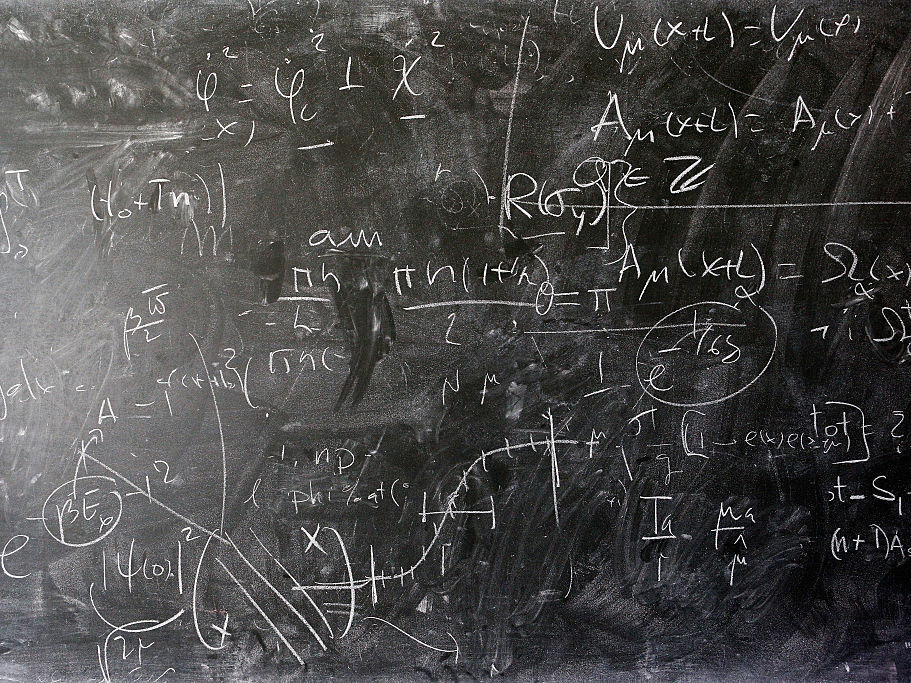 Sometimes the most important step one can take in science is back.

When the path towards progress in a field becomes muddied, the best response may be to step away from all the technical specifics that make up day-to-day practice and begin pulling up the floorboards. In other words, rather than continuing to push on the science, it may be best to ask about the unspoken philosophies supporting that research effort.

This week, I have the immense privilege of attending a workshop asking about this approach in the storied domains of foundational physics and cosmology.

Two of the workshop organizers, physicist Lee Smolin and philosopher Roberto Unger, published a book last year called "The Singular Universe and The Reality of Time". It represented their own attempt to rewire the philosophical underpinnings of physics. As the workshop gets underway, I thought it might be useful for 13.7 readers to get an overview of its main ideas (I'll eventually do a post on the meeting and its discussions as well). 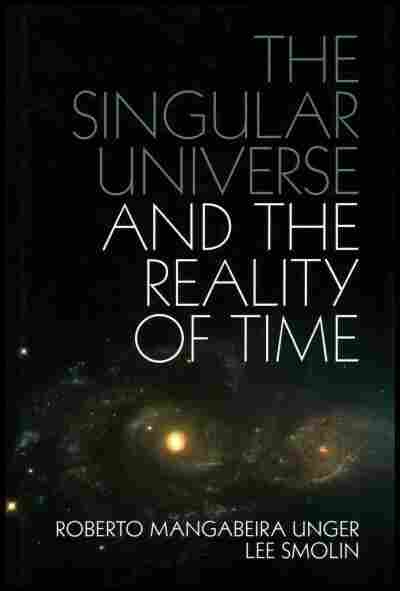 The Singular Universe and the Reality of Time

A Proposal in Natural Philosophy

To begin with, it's important to understand how much cosmology and physics has gotten right. Our ability to map out the history of the universe back to a fraction of an instant after its inception is a triumph of the human intellect and imagination. And because that history could not be told without a detailed description of matter and forces at a fundamental level, it's clear we've done something remarkable — and remarkably correct.

Smolin and Unger believe this crisis is real — and it's acute. They pull no punches in their sense that the lack of empirical data has led the field astray. As they put it:

"Science is corrupted when it abandons the discipline of empirical validation or dis-confirmation. It is also weakened when it mistakes its assumptions for facts and its ready-made philosophy for the way things are."

Thus, the goal of The Singular Universe and The Reality of Time is to take a giant philosophical step back and see if a new and more promising direction can be found. For the two thinkers, such a new direction can be spelled out in three bold claims about the world.

Taken together, these three claims constitute a significant departure from mainstream ideas in physics. But their most important consequence is that nothing, not even the laws of physics, live above time. The universe is time-bound and time-saturated. Thus, there is no eternal reality of perfect mathematical form. Even the laws of physics themselves must be subject to change. That is the most radical of Unger and Smolin's radical ideas.

Developing an account of how the laws of physics change, however, also means understanding how it must all play out as a one-time history. From their perspective, physicists can't imagine the universe as one of a vast "ensemble" of universes where different "structural" options (different laws) can be explored. Instead, the Cosmos happened just once and it led to what we are today.

This emphasis on the reality of time takes Unger and Smolin into new and interesting philosophical territory. As they say:

"In the history of Western philosophy, the line of thought that affirms the impermanence of structure has spoken in the voices of thinkers as different as Heraclitus, Hegel, Bergson and Whitehead. Among the philosophical schools of other civilizations, notably those of ancient India, it represented the hegemonic metaphysic."

A couple of months ago, I wrote about the great debate between the philosopher Henri Bergson and Albert Einstein over the role of philosophy in discussions of time. That contentious historical echo makes it all the more remarkable to see Bergson (and Indian classical world views) making an appearance in a book about re-envisioning cosmology.

There is a lot in Unger and Smolin's book that I find both bracing and exciting as I work my way through the text. It must be remembered that the program they advocate constitutes just an outline — a beginning — for a new approach to physics. It's not at all clear that something truly useful can be made of it. But by taking on the task in its full measure, they offer us a view beyond the status quo of the last few decades in cosmology and foundational physics.

While it is entirely possible that string theory or the multiverse may yet find strong links with data, what Smolin and Unger offer is a view of what a truly different philosophical approach would look like.

That, in itself, is worthwhile.