Accessibility links
Knowledge, The Endless Pursuit : 13.7: Cosmos And Culture Imagine how sad it would be if we one day arrived at the end of knowledge — no new questions to explore, no boundaries to expand, no great discoveries ahead, says astrophysicist Marcelo Gleiser. 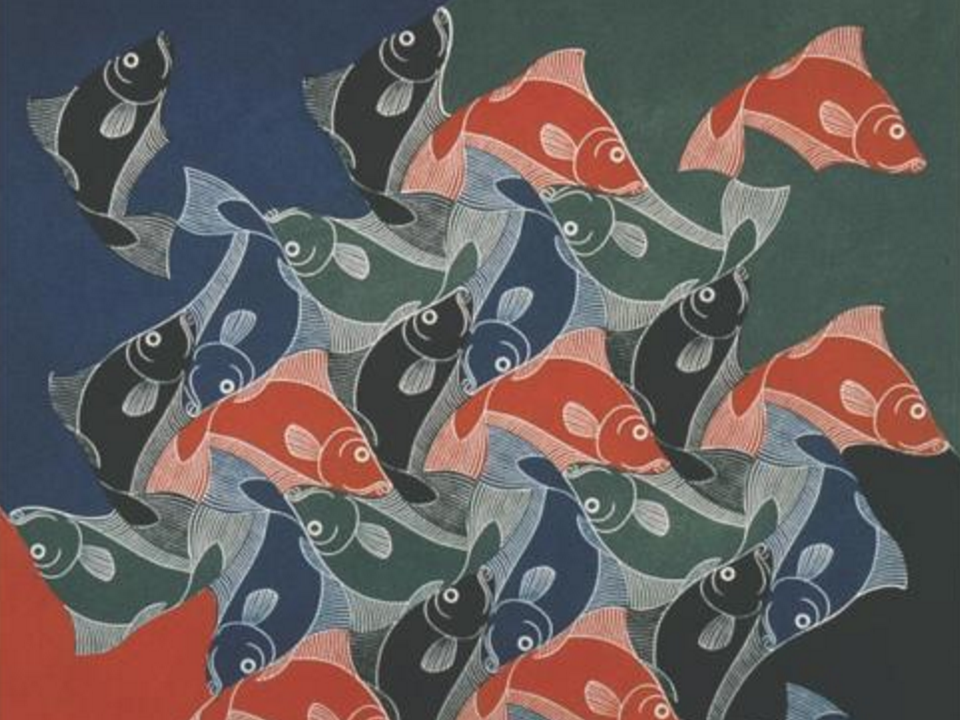 When we look at the world around us, we don't see everything. We can't.

Humans evolved in a very specific environment and adapted to maximize their chances of surviving in it. We are creatures of the Earth, a planet bathed in radiation from a star with a surface temperature of about 6,000 degrees Celsius (about 10,800 degrees Fahrenheit). A star's surface temperature determines the kind of radiation it emits the most, what we call its peak power. What gets down to Earth's surface, after the atmosphere filters and scatters it, fuels animals to ultimately fulfill their two most essential needs: to eat and to reproduce.

It is thus no wonder that most surface animals see in what we call the "visible window" of the electromagnetic spectrum, roughly the colors of the rainbow. Those frequencies correspond to the sun's peak output. Some species see in infrared and ultraviolet wavelengths as opposed to the visible portion of the electromagnetic spectrum, or use smells to guide them; others, like bats, use echolocation to move about. But most ground-dwelling diurnal species use visible light. Successful life forms are those that can best make use of the resources around them so as to optimize the survival chances of their reproductive output.

Humans are no exception. 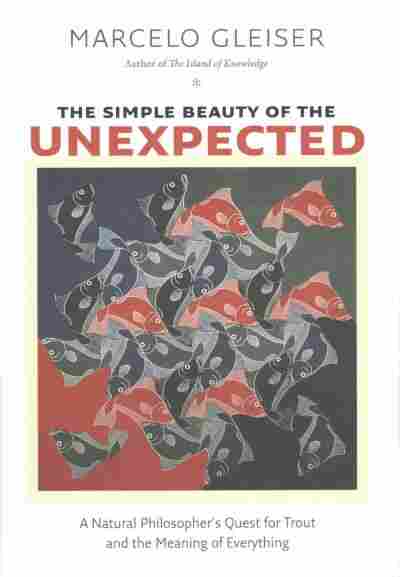 The Simple Beauty of the Unexpected

A Natural Philosopher's Quest for Trout and the Meaning of Everything

Given our evolutionary history and the planet we live on, we capture that fraction of reality that is most useful for our survival. This means that there is a whole lot around us that we don't see or know exists. But the fact that we can't see or perceive parts of reality doesn't make it less real. Quite the opposite; that's where the possibilities of growth are, where what seems impossible in our immediate reality may actually not be. Humans have an urge to explore the unknown, what lies beyond their immediate reach. This may be our species' most distinguishable trait.

Animals want to be safe, living within familiar boundaries that don't expose them to any extra risk. They keep to their tried, well-adapted behavioral patterns, a recipe that allows them to thrive. Even migrant animals are not explorers: Deviating from their roots can be deadly. Humans, on the other hand, have a need to lunge into the unknown, to expose themselves to what is uncomfortable, even threatening. We take risks as individuals and as a species, continually pushing ourselves beyond established limits. We like our boundaries elastic, safe but expandable.

As with the physical, so with the mental. We take risks with knowledge, with ways of expressing our thoughts and feelings. Science is much more than a mere description of the natural world; it's our commitment to exploring the unknown, an expression of the very human urge to constantly redefine who we are by expanding our realm of existence. As our view of the world changes, so does our understanding of our place in it and the meaning of our humanity. In this, science joins the arts as an expression of what is most precious to us, our search for meaning.

Circling back to the limits of science and knowledge in general, we can see why they are essential. They are the gateways to invisible realms around us. If we can't see tiny microbes or faraway stars with the naked eye, we invent microscopes and telescopes to expand our vision. If we can't see inside our bodies or underwater, we invent X-ray machines and sonar to expand our vision. What we call reality is constantly shifting, as we expand our reach into the unknown.

As long as scientists have funds to keep exploring, there's no end to this pursuit. And that's how it should be. We need the thrill of pursuing new knowledge. We want to push those elastic boundaries of our perceived reality outward. The real defeat is to believe that there is an end to this quest. Imagine how sad it would be if we one day arrived at the end of knowledge. No new fundamental questions to explore, no boundaries to expand, no great discoveries ahead. Only tiny adjustments here and there to what is already known.

Remarkably, many scientists and thinkers have speculated that this would indeed happen, that one day we would arrive at the end of knowledge. Some even declared we were there already. I am thus glad to report that these people were wrong. Given the very nature of knowledge, every discovery starts in ignorance. We use what we know to propel us into the unknown. New discoveries may answer a few questions but invariably create new ones. Indeed, the more fundamental the new discovery, the more fruitful it will be, as it will open doors that we couldn't have contemplated beforehand.

Knowledge starts in ignorance and generates new knowledge that generates more ignorance. Such is the wondrous nature of knowledge, the endless pursuit.

Note from the editor: This is an excerpt from Marcelo's new book The Simple Beauty of the Unexpected: A Natural Philosopher's Quest for Trout and the Meaning of Everything.