Accessibility links
Welcome To The Entanglement : 13.7: Cosmos And Culture Alva Noë considers the idea that we have entered an era in which our technologies are so complex that they exceed what any of us can really grasp, as suggested in a new book by Samuel Arbesman. 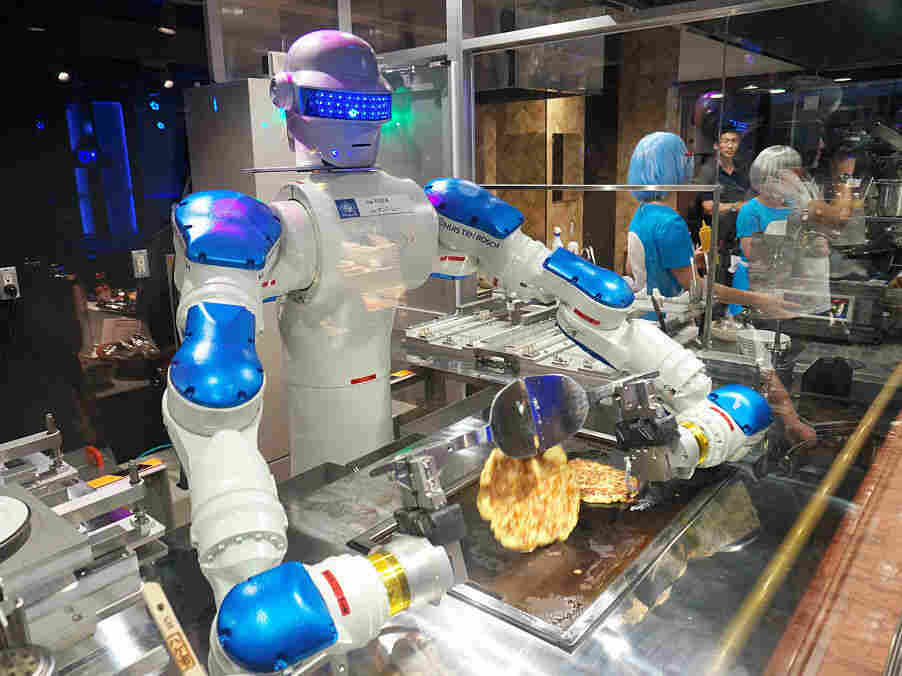 In the last 400 years or so, since the time of the scientific revolution, we have come to find it natural to suppose that the world is comprehensible.

Nature and its laws, operating in things most small as well as in the cosmos as a whole, are understandable.

And, yet, the biologist J.B.S. Haldane, quoted in Samuel Arbesman's intriguing new book coming out next week, Overcomplicated: Technology at the Limits of Comprehension, has written: "Now, my own suspicion is that the universe is not only queerer than we suppose, but it is queerer than we can suppose." 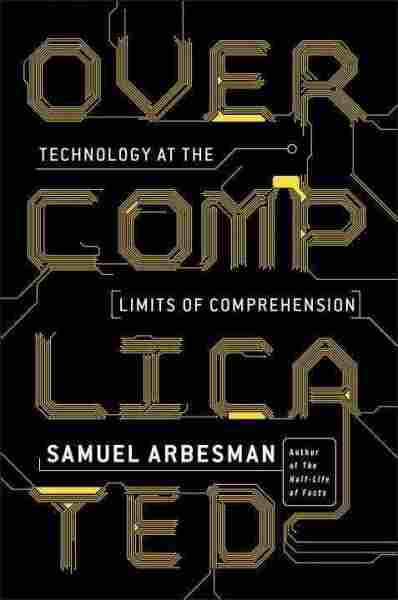 Technology at the Limits of Comprehension

It isn't just the world of physics that has come to seem so exceedingly strange — at the level of the quantum and also that of the multiverse — but consciousness itself. We human beings seem to resist inclusion in a uniform, coherent conception of reality. How is it that human experience arises from the sorts of goings-on quantum physics teaches us, finally, that we are?

An earlier generation, before Galileo and Newton and Descartes, might have taken it for granted that there are realities — life, morality, freedom, God — that are simply beyond our comprehension.

But since the new age of science, that sort of modesty has been in shorter supply. No where else is that clearer than in the domain of technology. What greater proof that we can understand and master reality than our ability, for example, to build a rocket, shoot it into space and hit the moon?

The philosopher Daniel Dennett argued in the 1970s that artificial intelligence provided a valuable philosophical and experimental framework for studying what it is to have a mind. By trying to build it, we can better understand it.

I have long suspected that if we did ever manage to build a genuinely artificial intelligence, we wouldn't understand its workings. It would be as complicated, and as messy, and as shaped by a history and by culture, as we are ourselves.

This brings us to the curious and delightful theme of Arbesman's book. We have entered the Entanglement — the phrase is due to computer scientist Danny Hillis — an era in which our technologies themselves are so complex as to exceed what any of us can really grasp. It used to be thought that a "Renaissance Man" could know everything that was known. If Arbesman is right, no person alive today can even really understand everything that we human beings make.

The book is full of examples from the recent history of technology: from "correctly functioning" medical equipment administering lethal doses of radiation, to software instabilities wreaking havoc with global financial markets, to self-accelerating Toyotas.

We are like map-makers (a la Borges) whose maps are so complicated that we get lost in them; we make products that are no less difficult to grasp than the world for the sake of whose mastery and comprehension we make them in the first place.

There has been much discussion of the "Singularity": The supposed point in time when our own machines get smarter than us and find that they can make ever more improved versions of themselves without us. It's debatable whether we'll reach this point.

But it's plausible, as Arbesman explains, that we are already well embedded in the Entanglement. Here, the problem is not machines that are too smart, but the need to recognize that we are not as smart as we think we are.

Is it possible to thrive in the Entanglement? Arbesman's prescription is a return to the intellectual modesty of an earlier time, together with a deeper appreciation of the sources of the new complexity.

But is that enough?

Alva Noë is a philosopher at the University of California, Berkeley where he writes and teaches about perception, consciousness and art. He is the author of several books, including his latest, Strange Tools: Art and Human Nature (Farrar Straus and Giroux, 2015). You can keep up with more of what Alva is thinking on Facebook and on Twitter: @alvanoe