Accessibility links
The Madness Of Humanity Part 3: Tribalism : 13.7: Cosmos And Culture Tribalism is deeply ingrained in our value system — but we can commit to goals without radicalizing them, to support groups without demonizing others, says Marcelo Gleiser. 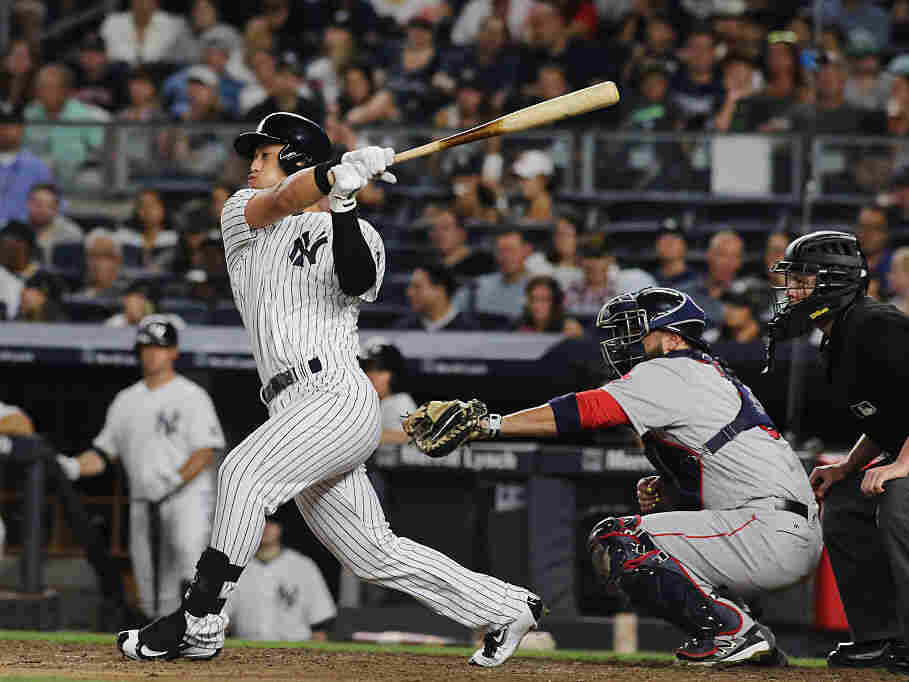 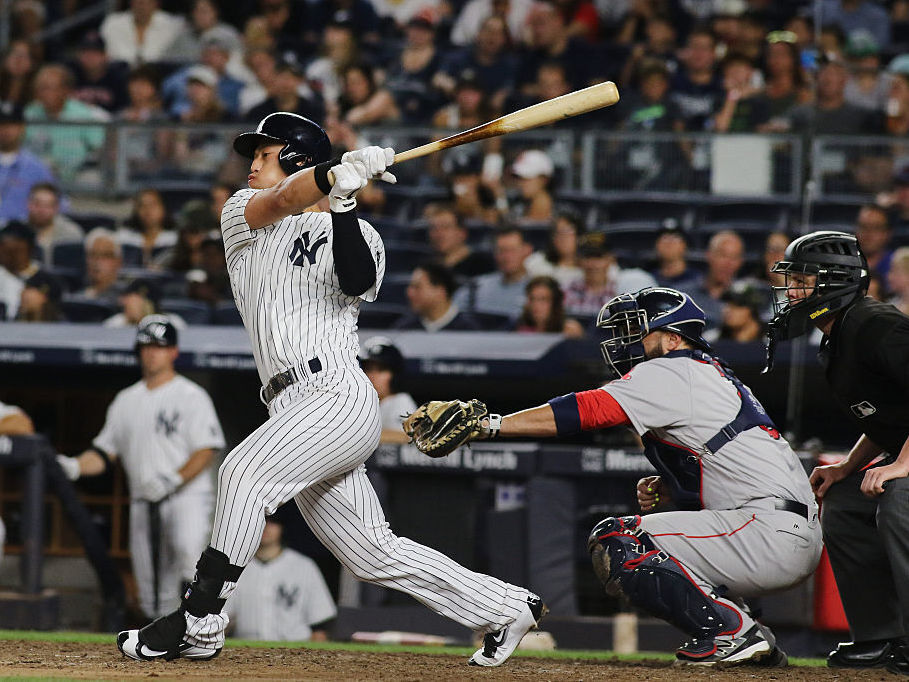 This is the third in a series of essays concerning our collective future. The goal is to bring forth some of the main issues humanity faces today, as we move forward to uncertain times. In an effort to be as thorough as possible, we will consider two kinds of threats: those due to natural disasters and those that are man-made. The idea is to expose some of the dangers and possible mechanisms that have been proposed to deal with these issues. My intention is not to offer a detailed analysis for each threat — but to invite reflection and, hopefully, action.

Their cue, as interpreted by their leader "Do," was the closest approach of the comet Hale-Bopp to Earth. Members of Heaven's Gate believed that an unidentified point of light trailing the comet was a long-awaited redeeming UFO, transporting aliens that would transfer them to a purely spiritual plane of existence. The point of light was later identified as the star SAO 141894.

History is filled with similar examples of apocalyptic sects whose members chose death over life, some peaceful and other extremely aggressive to anyone who doesn't "belong."

"Belonging" is a key word here. It has its origins in our tribal past, when groups of individuals would struggle and fight for survival in adverse environmental conditions. To belong to the tribe meant protection from outside aggressors and an immediate sense of identity. I am part of a group that shares my values. Being part of this group makes me strong. Those who are not part of my group, that don't share my values, are a threat. They are the enemy. If we don't destroy them, they will destroy us. We, thus, must convert others to our value system or, if that fails, destroy them by any means available.

There are gradations of tribalism, of course. Only the most extreme would adopt the those-who-don't-belong-are-enemies value system, and only the most aggressive within these will opt to destroy their opponents. Most tribes actually feed on each other's strength and motivation to pursue a common goal. In his recent book Tribe, Sebastian Junger argues for the importance of such socially-bonding values, citing the detribalization of modern life as a cause for our current social and political misdirection. Tribalism can play a positive role in society and has been key to our survival.

However, taken to its extreme, tribalism is divisive, prejudiced, small-minded, and, as we see everyday in the news, deadly.

Anthropologist Scott Atran, director of the Institute Jean Nicod in Paris, and from the University of Michigan in Ann Arbor, has been studying radical Islamic movements for years. In particular, Atran is interested in what makes peaceful and mostly non-religious young people leave their countries and families to join violent organizations such as the Islamic State. Atran's arguments resonate with the attraction of extreme tribal behavior mentioned above: Young people adrift in a globalized world go to ISIS and other extreme movements seeking a shared identity that gives their lives a sense of meaning and purpose.

"The rise of the Islamic State is a revolutionary movement of historic proportions. Many of its members are devoted actors with an apocalyptic belief that they must destroy the world to save it," said Atran, as quoted by Bruce Bower in Science News.

Most extreme tribal behavior springs from a perceived threat to what the group believes are sacred values or beliefs. "Sacred" here doesn't necessarily imply religious values: "Secularized sacred," as Atran refers to it, can play a key role as well, as in political notions of "human rights" or in ideologies that attempt to save "humanity" through political revolution (socialism, anarchism, communism, fascism, etc.)

There is a paradox here, as we humans need to belong. We are social animals, and being part of an identifying group is essential to a healthy emotional life. We experiment with such tribal behaviors all the time, from cliques in junior high school to sports fans with painted faces. Sometimes, such experiments get heavy — and violence erupts. Growing up in Brazil, I remember as a kid how ferociously I defended my local soccer team. Anyone who didn't support my team was at least suspicious, if not plain mad. How could their value system be sound if they chose to support another team? And how different is this from the current polarized behavior during this election season? Different tribes, with different value systems, vying for power.

Tribalism is deeply ingrained in our value system. There's no way out of it. We need it; we love it; we hate it. What leads to extreme behavior, however, is something else. Extreme behavior comes from a radicalized sense of belonging, a desperate attachment to a single-minded goal that causes a short-sightedness of the "other." Extreme behavior is inward-looking, intolerant, unwilling to grow, to look out. The need to belong trumps any other value system, even the value of one's own life. Leaders feed on the devotion of their followers; followers feed on the devotion to their leader and the cause he or she represents.

After millennia of agrarian civilization, we remain morally stuck in our tribal behavior. Buddhists talk of detachment as the way to inner peace, that the root of all ill comes from our attachment to things, to values, to people. This is a hard lesson to learn for most of us, but if we connect a level of detachment to openness we may have a chance to move on.

We can commit to goals without radicalizing them, to support groups without demonizing others; we can follow value systems without closing off to different choices that others make. Red Sox or NY Yankees, we all share the same playing field.