Accessibility links
Nexus: Choosing Sides In The Trans-Human Revolution : 13.7: Cosmos And Culture Beyond the fights and the chases in Ramez Naam's Nexus trilogy, it is an opportunity to consider how technology might move some humans beyond humanity, says astrophysicist Adam Frank. 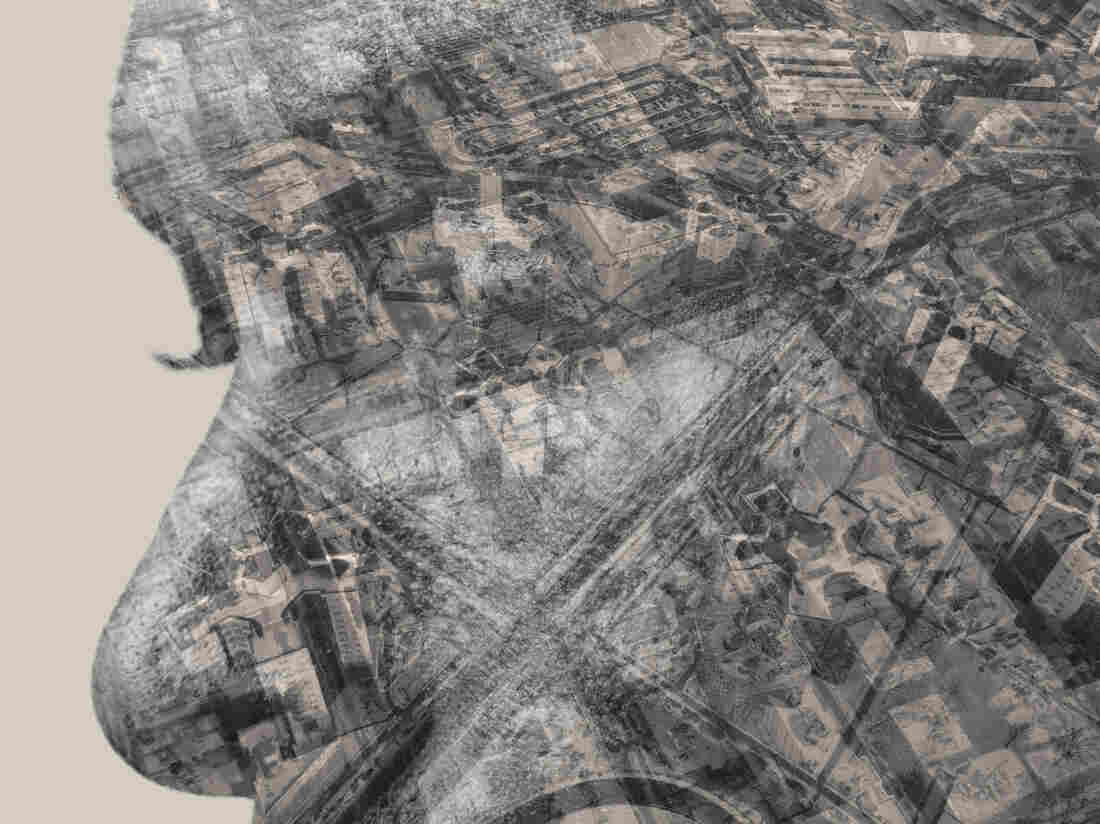 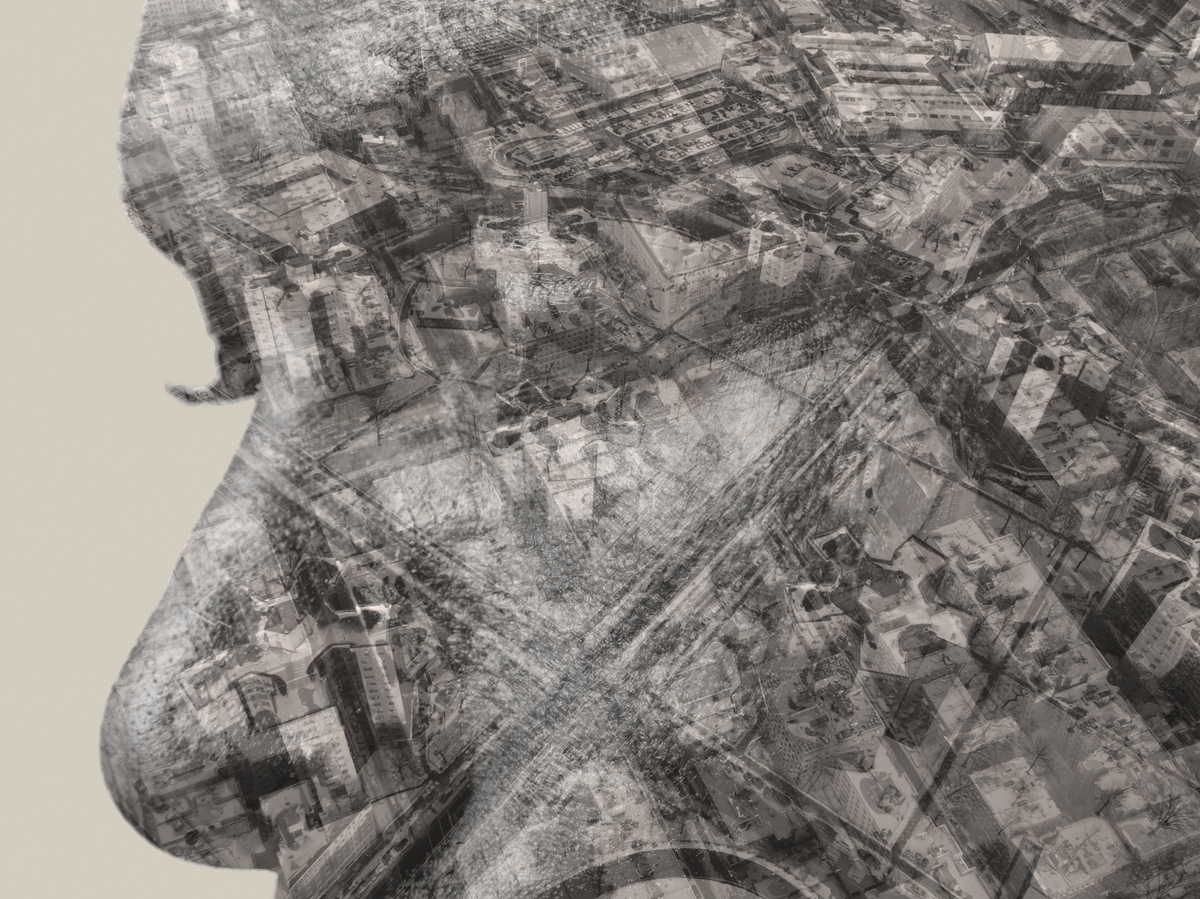 In this fictitious world, all it takes is just a small vial of silvery fluid. Its illegal: very, very illegal. But if you can find it, just one vial is enough. Drink that down and soon the nano-scale molecular machines will work their way past the blood-brain barrier and begin coating the surfaces of your neurons.

As the programmable "nanites" map the connections of neural network, in Ramez Naam's Nexus, you'll enter the calibration phase and be tripping out like a high-tech Timothy Leary. Soon, however, the hallucinations will end. That's a when you'll notice the thoughts.

Of course Nexus and its nanites don't exist — yet. But in science fiction author Naam's Nexus trilogy of books, the technological revolution they embody represent the next step in human evolution. The books are one part Jason Bourne, one part The Matrix and one part exploration of technology's capacity to challenge the meaning of being human. 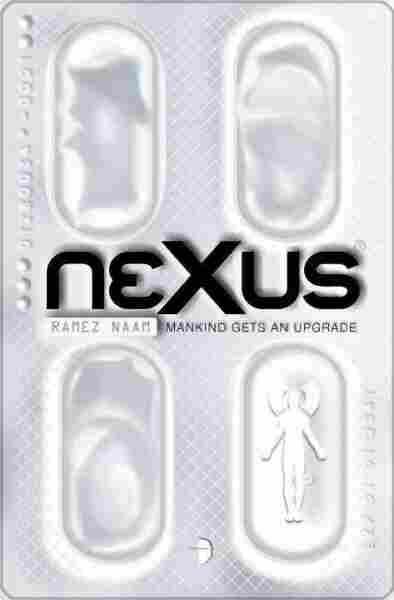 Naam's three books — Nexus, Crux and Apex — take place a few decades in the future (Nexus was one of NPR's best books of 2013). It's a thoroughly believable world where advances in genetics, nanotechnology, artificial intelligence and neurobiology are pushing human bodies and minds into new territory. The ability to reach into the neurological structure of others and potentially control their minds has already led to disasters, though. In response governments have cracked down on development of the new tech, heavily restricting their development and public deployment (while using them to enhance their own intelligence operatives).

Into that world comes Kaden Lane, a young research scientist who dreams of a trans-human future. Lane and his friends have recently developed Nexus 5, a nano-technological "drug" allowing minds to be become linked directly (wirelessly) together creating greater empathy and connection. Lane's breakthrough sets off a cascading firestorm of consequences. A war has been brewing for some time between those who would use technology to launch a trans-human revolution and those determined to keep humanity from becoming obsolete. Nexus 5 is the match that ignites an epic world-wide struggle for both human and trans-human fates.

Nexus is a page-turner. Like any good techno-thriller, there's hacking and high-tech battles. In that way, Nexus makes for a great summer read. On the beach, or a plane heading towards a beach, the story moves fast with believable characters you're rooting for.

But beyond the fights and the chases is an opportunity to consider how technology might move some humans beyond humanity. Who will decide if those steps can be taken? What are the dangers of restricting those steps?

At the end of each book, Naam presents the science he thinks forms the first steps towards the world of Nexus. Those end-of-book sections are fun, though I remain skeptical of how far and how fast these kinds of "wetware" technologies will go. Still, my son recently pointed me to a story about pilots racing drones using a brain-computer interface. There are many ways my skepticism could turn out to be wrong.

And if it is wrong, which side will you be on in the (possibly) coming trans-human revolution?