Accessibility links
Does Religion Matter In Determining Altruism? : 13.7: Cosmos And Culture Tania Lombrozo looks at the scientific process and a new analysis of a study that found children from Christian and Muslim households behaved less altruistically than those from non-religious homes.

Does Religion Matter In Determining Altruism?

Does Religion Matter In Determining Altruism? 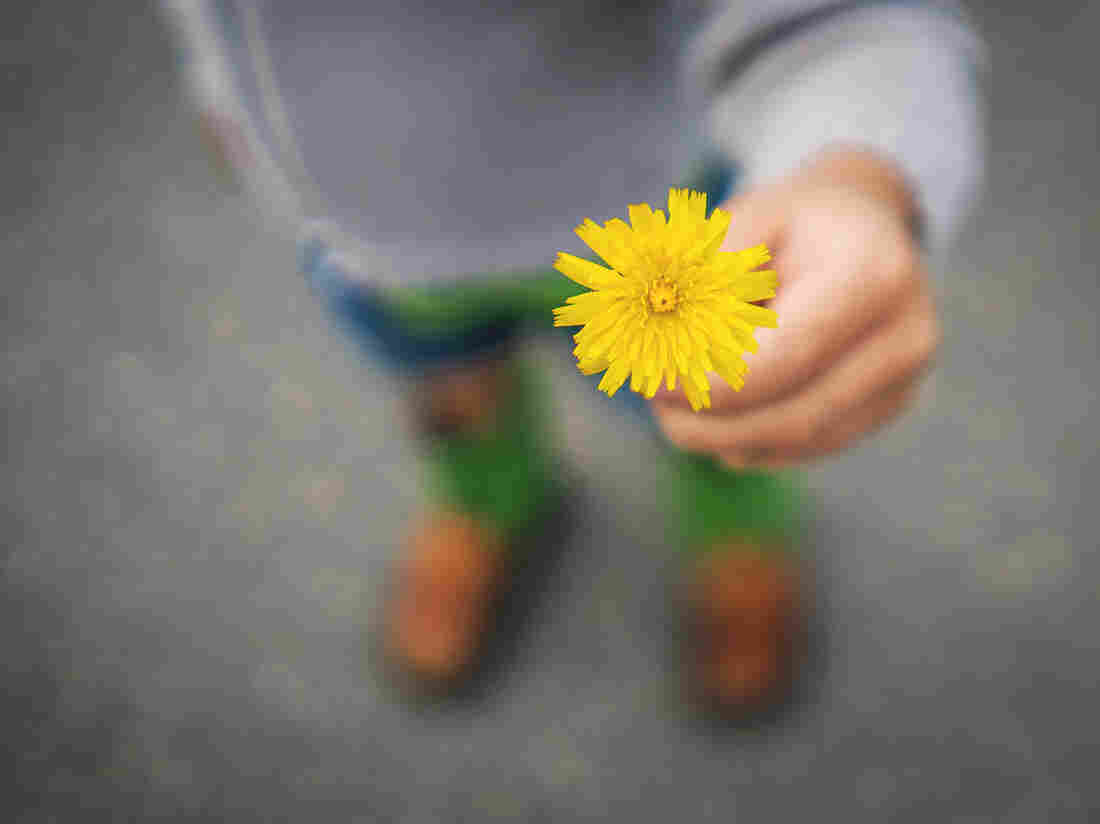 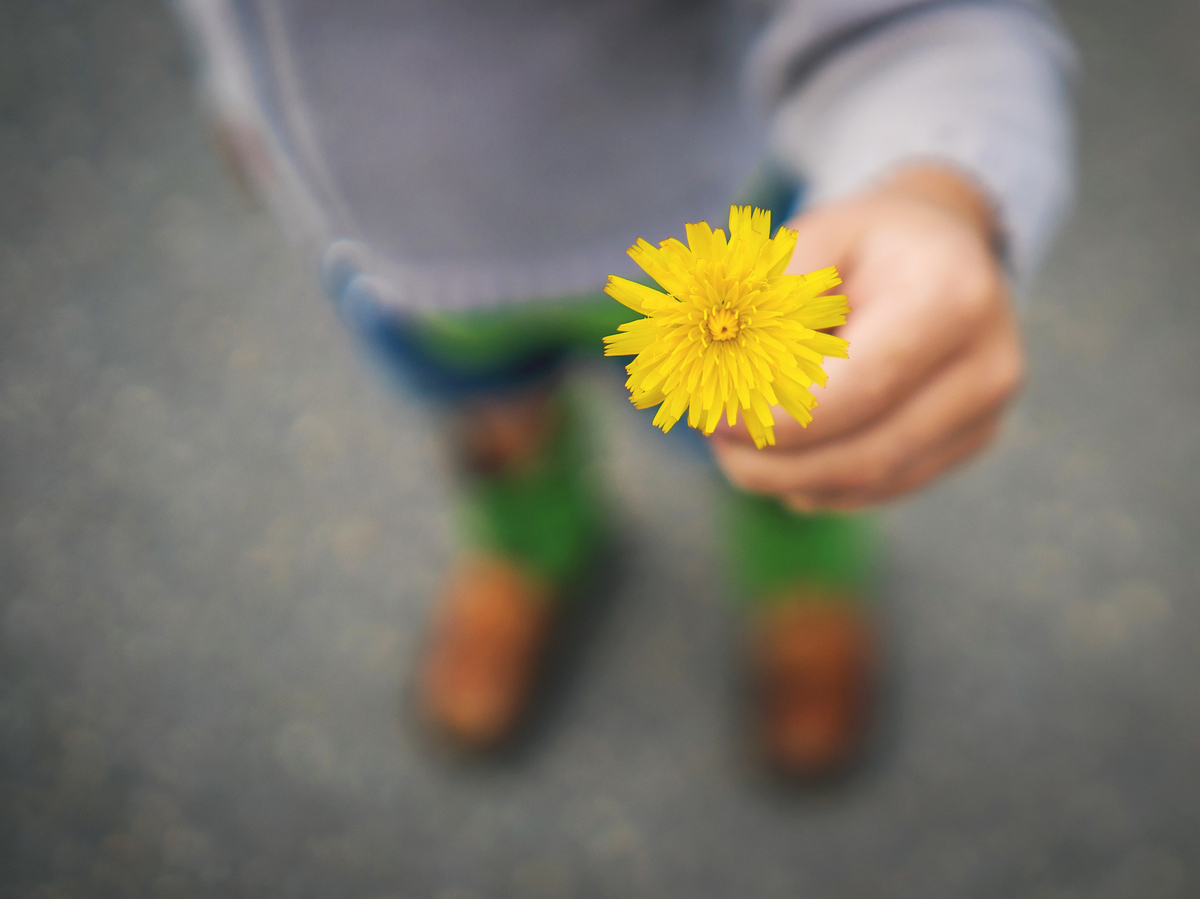 Last November, a provocative result made the rounds on social media and assorted blogs: A paper with data from over 1,000 participants across six countries reported that children from Christian and Muslim households behaved less altruistically than their peers from non-religious homes.

But a new analysis of the same data set calls this conclusion into question.

The original paper, published in the Nov. 2015 issue of Current Biology by Jean Decety and colleagues, collected data from 1,151 five to 12-year-old children from schools in Chicago, Toronto, Cape Town, Istanbul, Izmir, Amman and Guangzhou. The children participated in a version of the "Dictator Game": They were shown 30 stickers, asked to pick their favorite 10, and then given those 10 to keep. But the experimenter also noted that not all children would get to play the game. The key measure was how many stickers the child would choose to share — a reflection of the child's altruism.

The experimenters also collected data about the religious affiliation of each child's household, resulting in three subgroups that were large enough to include in subsequent analyses: Christian (23.9%), Muslim (43%), and not religious (27.6%). The claim that made headlines was this: The children from the two religious groups, on average, shared fewer stickers than those from non-religious households.

"Our findings robustly demonstrate," the authors wrote, "that children from households identifying as either of the two major world religions (Christianity and Islam) were less altruistic than children from non-religious households."

But a new paper, out this month in Current Biology, takes a closer look at the data — and challenges these original claims. When cross-country variation in altruistic behavior is appropriately taken into account, the re-analysis shows, the association between parents' religious affiliation and their child's sticker sharing disappears.

Azim Shariff, a psychologist at the University of California, Irvine, and the lead author of the re-analysis, was prompted to take a closer look at the original data set after being repeatedly asked to comment on the original findings — which are hard to reconcile with the conclusions from his own work on religiosity and prosocial behavior. Shariff's work has tended to find positive associations, but only under very particular conditions: for instance, if a person's religious identity includes an association between religiosity and prosocial behavior, and that identity is primed in a religious context.

When Shariff and his colleagues took a close look at the original dataset, they found that the authors had made a mistake in carrying out their intended analysis: They failed to appropriately consider variation in altruistic behavior across the six countries tested. As a result, a difference in altruistic behavior that should have been attributed to country was instead attributed to religious affiliation. In a conversation by e-mail, Shariff explained:

"Decety et al. collected data from 6 quite different countries. Places like Jordan and Turkey were essentially all Muslim. On the other hand, places like China were predominantly non-religious. So were the differences due to religious differences or to differences between country (or other unmeasured variables related to country, such as number of siblings)? Since other studies had found country level differences on exactly this task, it was important to control for country. The original authors intended to but didn't do so properly. So we just ran their intended analyses with the appropriate controls."

When the analysis was corrected, the conclusions changed. A child's country (and presumably culture) made a significant difference in how many stickers she shared with her peers, but the religious identification of her household did not.

Decety, the lead author of the original study, could not be reached for comment.

This cautionary tale of flawed statistics and questioned claims actually illustrates something quite positive: a virtue of how science works. On the one hand, an initial conclusion was called into question — a move that could erode people's confidence in scientific claims. On the other hand, the revision was prompted by the kinds of scientific practices that should give us confidence in science: sharing data, revisiting analyses and questioning conclusions in the service of getting things right. Scientific claims can change as we gain access to new data and figure out better ways to make sense of it; that's a feature, not a bug.

So while the puzzle of how religiosity and altruistic behavior are related is by no means solved, the body of evidence increasingly points to some consistent conclusions. Shariff summarizes the state of the art like this:

"It's a big and complicated literature...My current conclusion is that religion does make people more generous, but it's by no means the only thing, or the best one. So, religion can and is used to motivate kids and adults to be kinder and more prosocial. But if you're not religious, there are plenty of other effective motivators.