Accessibility links
20 Science Questions For The Presidential Candidates : 13.7: Cosmos And Culture A coalition of 56 major U.S. nonpartisan organizations has called on all the presidential candidates to address a list of issues rising from science and engineering. Adam Frank takes a look. 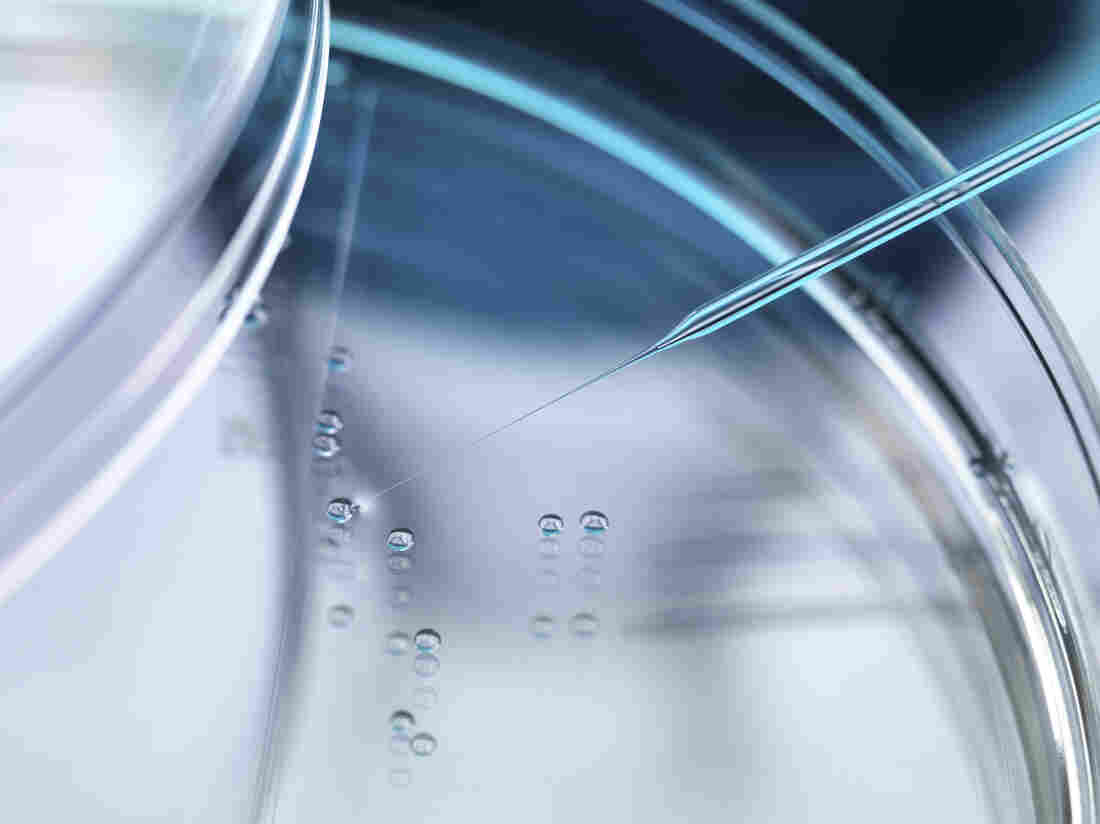 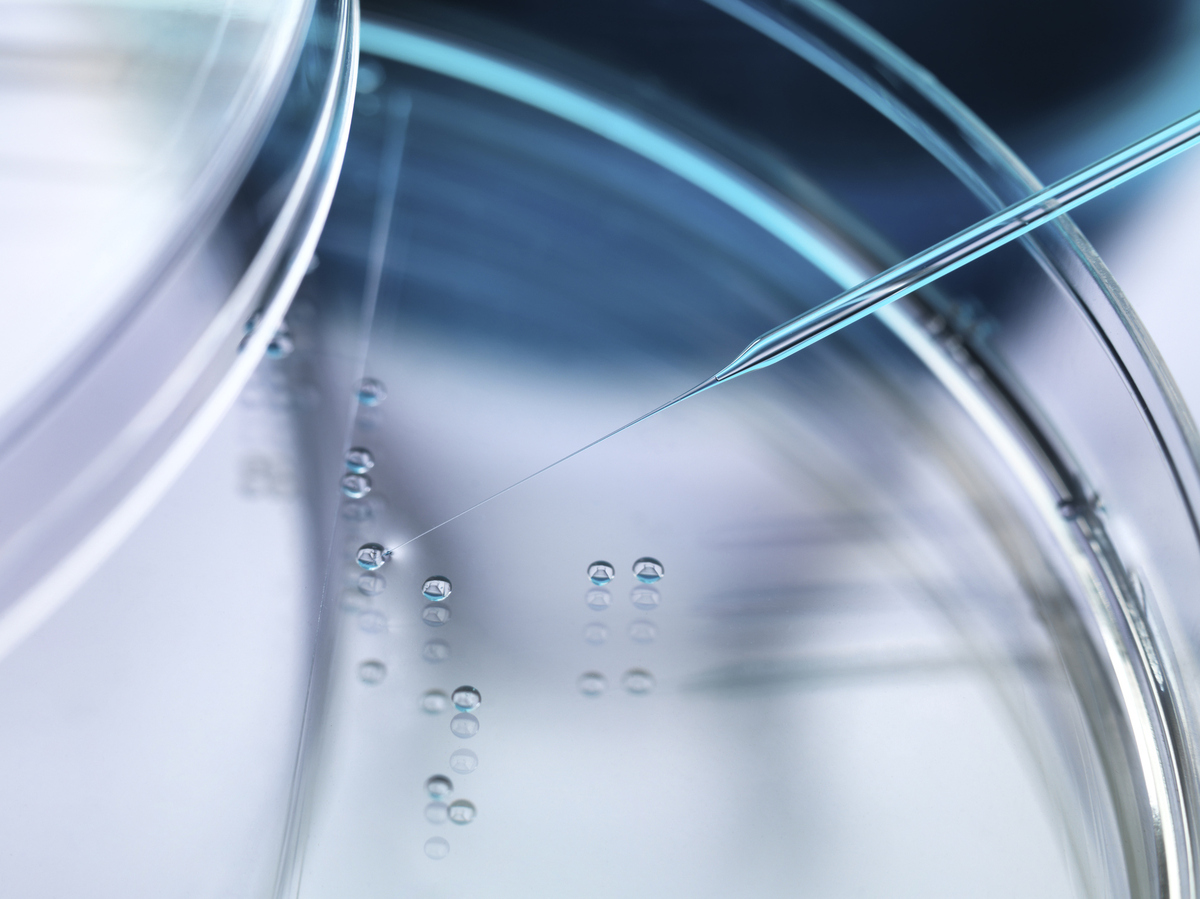 Science and politics do not always make great bedfellows.

It's a topic we have explored a lot here at 13.7. As the past few decades have shown, science and technology have a potent power for rapidly shaping culture, for both good and ill. Unfortunately, our ability to deal with that power — and, as well, its complexity — has eroded. It's no surprise then that this election seems to be lacking in real discussions about policies surrounding scientific and technological issues.

Attempting to counter the lack of a stronger "sci-tech" policy debate, a coalition of 56 major U.S. nonpartisan organizations has called on all the presidential candidates to address a list of issues rising from science and engineering. The questions include specific choices facing us in the domains of tech, health and the environment.

But it's the questions themselves that really matter. On their own, they demonstrate the horizon-spanning ways science and technology impact our health, safety and security right now. At the bottom of this post, I include all 20 questions in order as they they appear on the ScienceDebate website. It's worth a few minutes to look them over. They tell us what the folks making all our science and tech worry (or sometimes freak out) about. Given the impact that science and tech has, it's important these issues see the light of day.

As you might expect, the list of questions includes climate change, innovation and support for research. But dig deeper, and you also see the Internet listed. The question posed there to the candidates focuses directly on the security of the digital networks we rely on. Shouldn't we know exactly how all candidates plan to deal with an issue as existential as this?

Along the same lines is the question about water. Events this year make it apparent that access to clean water is no longer something that can be taken for granted. In addition, changing environmental conditions and population growth (especially in places like the U.S. West and Southwest) will only make the challenge of providing access to fresh water more acute. It's a problem that has largely been ignored in debates on the national level. Continuing to ignore it is just asking for a crisis in both the long and short term.

There is also a question directly related to the flood of opioids into American communities, asking how the candidates will "enlist researchers, medical doctors and pharmaceutical companies in addressing this issue."

I am hopeful that these questions get their airtime in the campaign. That was the point of formulating them. If nothing else, however, they remind us of just how broadly and deeply these sci-tech issues appear in our daily lives.