Accessibility links
We Don't Accept Segregation By Race Or Religion. So Why Is It OK With Gender? : 13.7: Cosmos And Culture Philosopher Alva Noë ponders gender, considering the idea that males and females are simply different kinds of people — and how hard it can be for a child to tell whether someone is a boy or a girl. 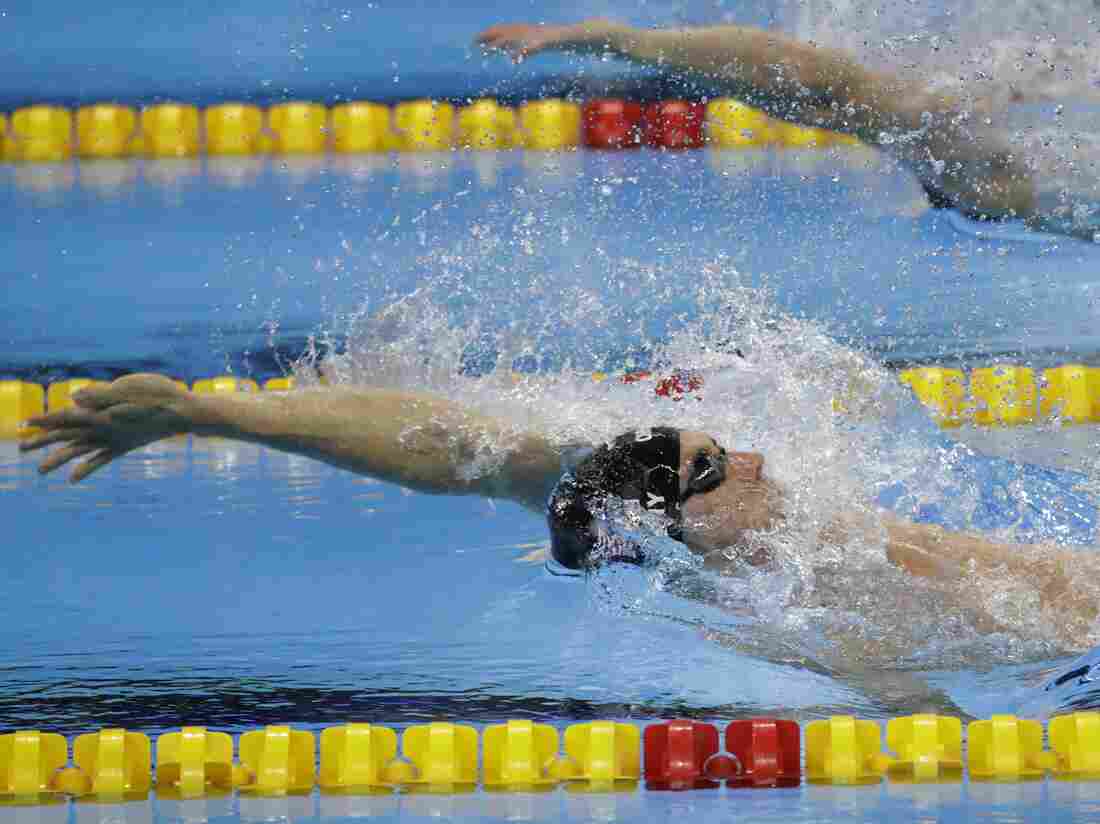 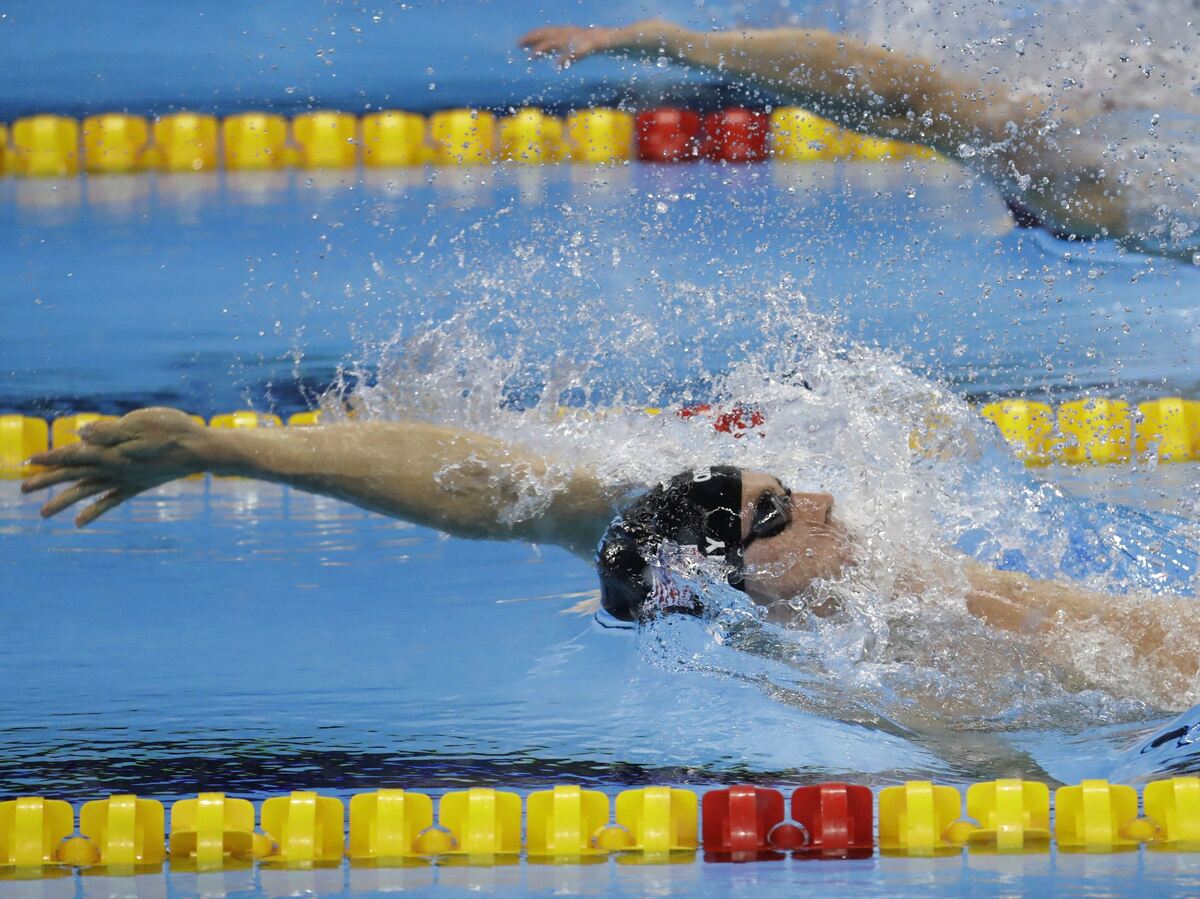 It is a remarkable fact that we treat men and women, boys and girls, differently.

I'm not talking about wage disparities and implicit bias. No, I mean that we openly and freely treat males and females as if they were simply different kinds of people.

A few examples of what I have in mind:

All this is widespread and commonplace.

But notice: Today most Americans would be appalled and outraged if it were proposed that Jews and Christians or blacks and whites should be treated differently in any of the ways we think it is unremarkable to differentiate boys and girls, men and women. Some of the same people who would send their son to a boys-only school would be opposed to the existence of a school for whites only. And very few of us think twice about the fact that men and women are expected to play on different teams and use separate washrooms.

But great social battles were fought precisely to undo that sort of segregation of the races. What explains this asymmetry in our attitudes to gender and race?

At root, the issue is this: What grounds our disapproval (now!) of separation on the basis of race is our shared conviction that blacks and whites (Jews and Christians, etc.) are not really different kinds of people and that, therefore, only arbitrary prejudice or bigotry could justify or motivate treating them differently.

This is where it gets interesting. It is the precisely the fact that we, as a society, find separation, segregation and differentiation on the basis of gender to be entirely normal and acceptable that shows, I think, that we do think of men and women, boys and girls, as fundamentally different kinds of people. What else could explain our sanguine and accepting attitude to differentiation and segregation?

But what if we are wrong? What if boys and girls, men and women, are not different kinds of human being, not any more than blacks and whites are? Can we imagine a society in which it would be considered no less outrageous to send your kid to a single-sex school than to a single-race school?

I thought about these questions the other day when I was watching the Olympics swimming events on TV with my 4 1/2-year-old. It became apparent, pretty quickly, that she couldn't tell by looking whether the swimmers were male or female. This surprised me. Like most kids, she is fluent with the boy-girl difference. She is able reliably to sort the vast majority of the people she meets, regardless of age, into male and female.

One standard view is that kids rely on a simple and superficial list of features (hair, clothes, breasts, etc.) to decide who's what. It's no surprise, then, that swimmers defy easy categorization. As the psychologist Rebecca Todd put it to me over email: "So if all the swimmers had muscular bodies, relatively flat chests, and their hair slicked back — voila. Absence of the obvious cues." And, she added: "I bet your daughter has no problem telling men from women in contexts where there are more external cues."

Adults, in contrast, are able to differentiate males and females quite easily even when hair is covered, cosmetics are removed, etc. Which leads us to this question: How is it that we can do this? How do we tell men and women apart even when, like swimmers, they defy obvious stereotypes?

What do we see? What are we sensitive to? Are we like children, armed with a more refined checklist, or are we able to perceive gender itself, not by its external marks, but directly, as it were?