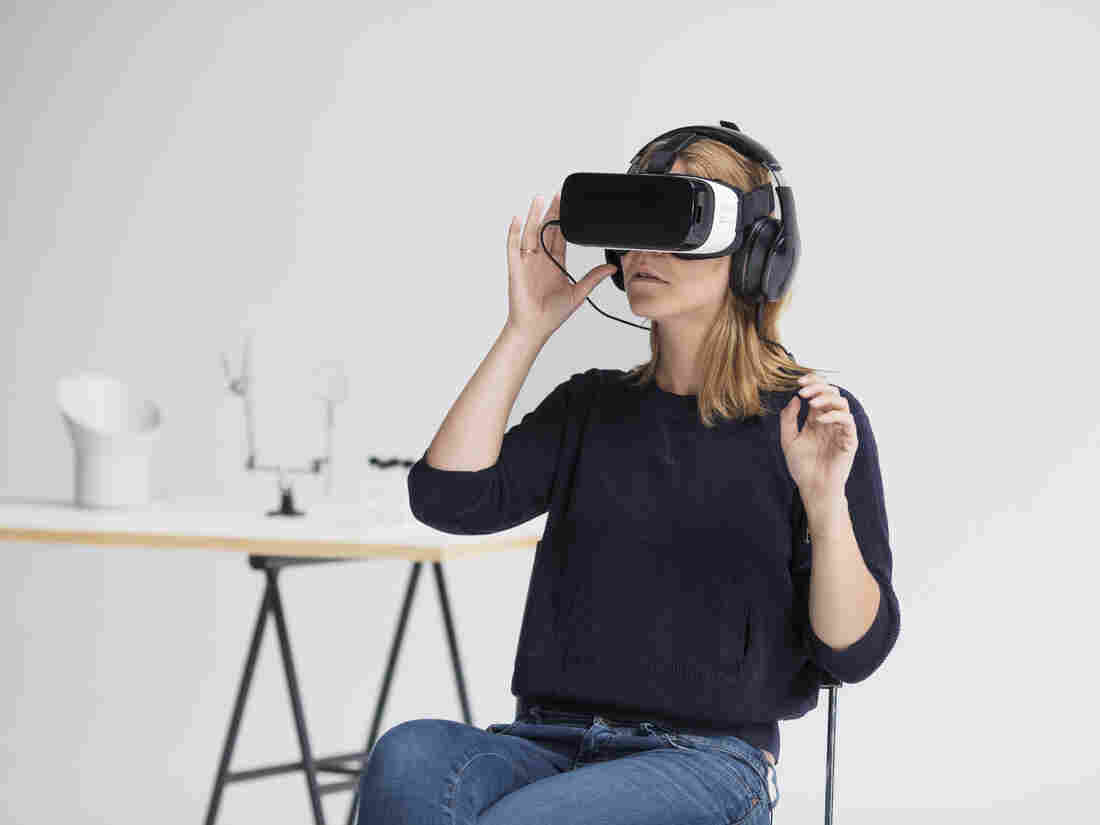 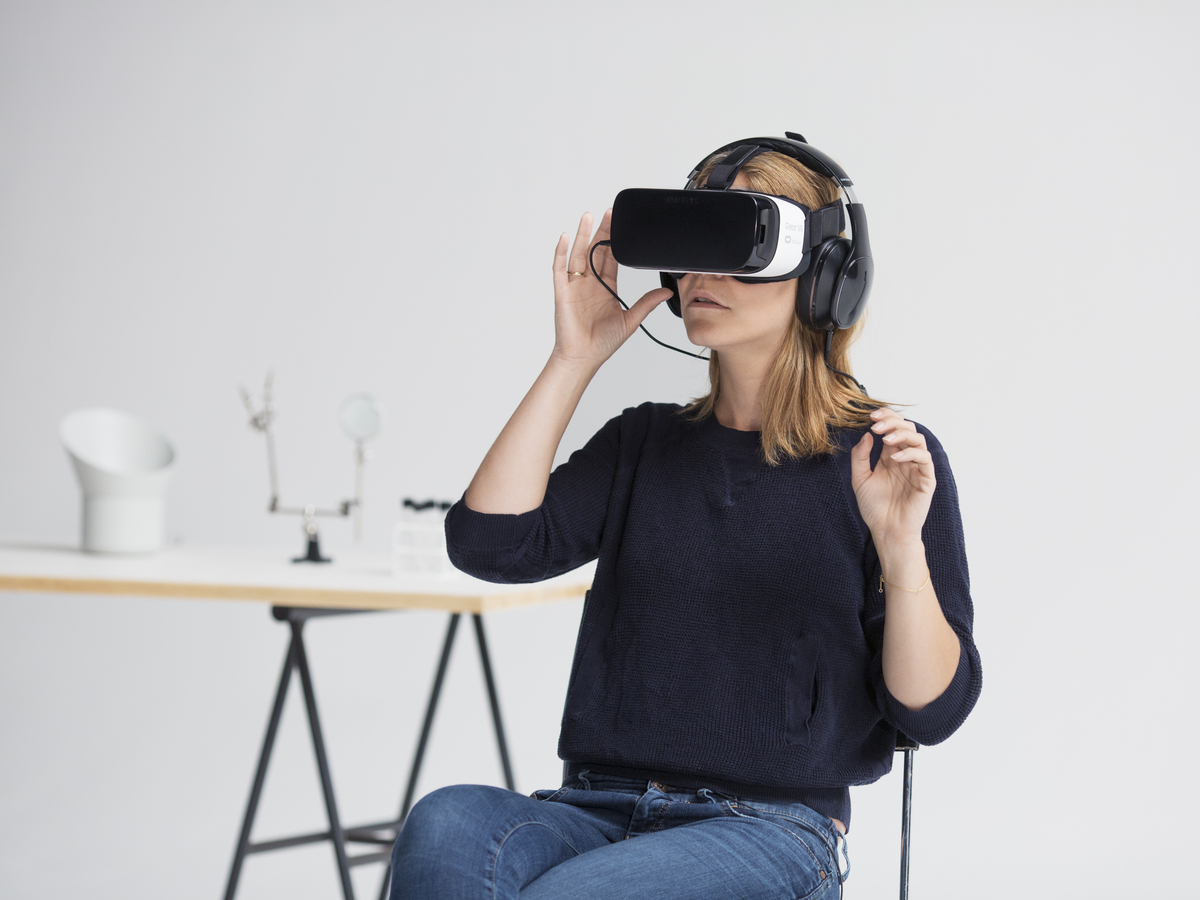 Eight yellow garden spiders, also called writing spiders or Argiope aurantia, set up shop at various locations around the exterior of my house this summer.

These strikingly large, yellow-and-black spiders were fascinating to watch: Remaining immobile for long periods, occasionally they would rapidly travel their web — unusually patterned with its zigzag of silk or "writing" in the center — to collect and "wrap up" a tiny prey animal.

Luckily for me, one of the biggest spiders resided directly outside my study window, so I could observe all this from only a few inches away, through clear glass. It was that solid barrier between the spider and me that made me so brave.

Arachnophobia, though, isn't the same as a little bit of unease around spiders: It can be a serious and sometimes debilitating fear.

I tried VR for the first time last January at the Sundance Film Festival in Park City, Utah, where I watched iAnimal, Animal Equality and Condition One's VR film about pig slaughter. By the film's conclusion, I was so moved as to be in tears.

But Itsy, unlike iAnimal, constructs a fake world with spiders that are at the beginning dressed up and made cute: Does that matter for how people react? Hamilton, speaking in a video, says that even if the environment in a particular VR app is simulated, "the emotional response is not."

Itsy was tested with four volunteers, one each from Denmark, Norway, Sweden and Finland. In the video, Mette Marie Lei Lange from Denmark is shown first in a room with a tarantula in an exhibit case. Her fear is evident, and she says, "I doubt that God exists if that thing does." She adds, "I don't understand it. It has too many legs."

I really liked the low-key humor in Lange's words and also her honesty. She knows that most spiders aren't dangerous (a point made vitally clear in the video), and she doesn't wish to pass on her arachnophobia to her two children. Her decision to try out the Itsy app was brave — given her phobia, I mean seriously brave, not the jokey "brave" of my looking at a writing spider through my window.

We can follow along in the three-part video, lasting around 12 minutes, to see for ourselves some of how Lange does before, during and after the VR experience.

It's clear at the end that she felt helped: When she encounters the same real-life spider in the "after" condition, she approaches much more closely, with a more relaxed body posture.

I do have some constructive criticism. Given that Lange pinpoints her specific fear as rooted in the movements of spiders, shouldn't she, in the "after" condition, encounter a spider that is moving, not just sitting immobile?

And how do we know that the spider fear stays reduced for weeks and months after the three-hour Itsy treatment? In an email message, Hamilton, through a third party, said that "the effect will last as long as in a traditional treatment. We checked in with the test subjects and they are still relieved from their fear." How long after, he didn't say. The Stockholm University study now underway, comparing the results of traditional CBT therapy using real spiders with VR therapy using animated spiders, will no doubt address that point.

Though tamping down arachnophobia is Itsy's main aim, I love that another goal is to help spiders too: Fewer spiders may be killed in our homes once people become less afraid of them. (My house spiders get taken calmly or sometimes less calmly outdoors in mini-rescue missions.)

On Tuesday, as my husband and I did a final writing-spider census around the perimeter of our house, we spied what we're pretty sure is a spider egg sac hanging near our front plate-glass window.

Next summer, I might need some VR help myself.