Accessibility links
The Importance Of Being Dressed : 13.7: Cosmos And Culture Humans have been wearing clothes for millennia. Nudity, for humans, is not nakedness but the absence of clothes. Philosopher Alva Noë reflects on this in light of current and not-so-current debates.

The Importance Of Being Dressed

The Importance Of Being Dressed 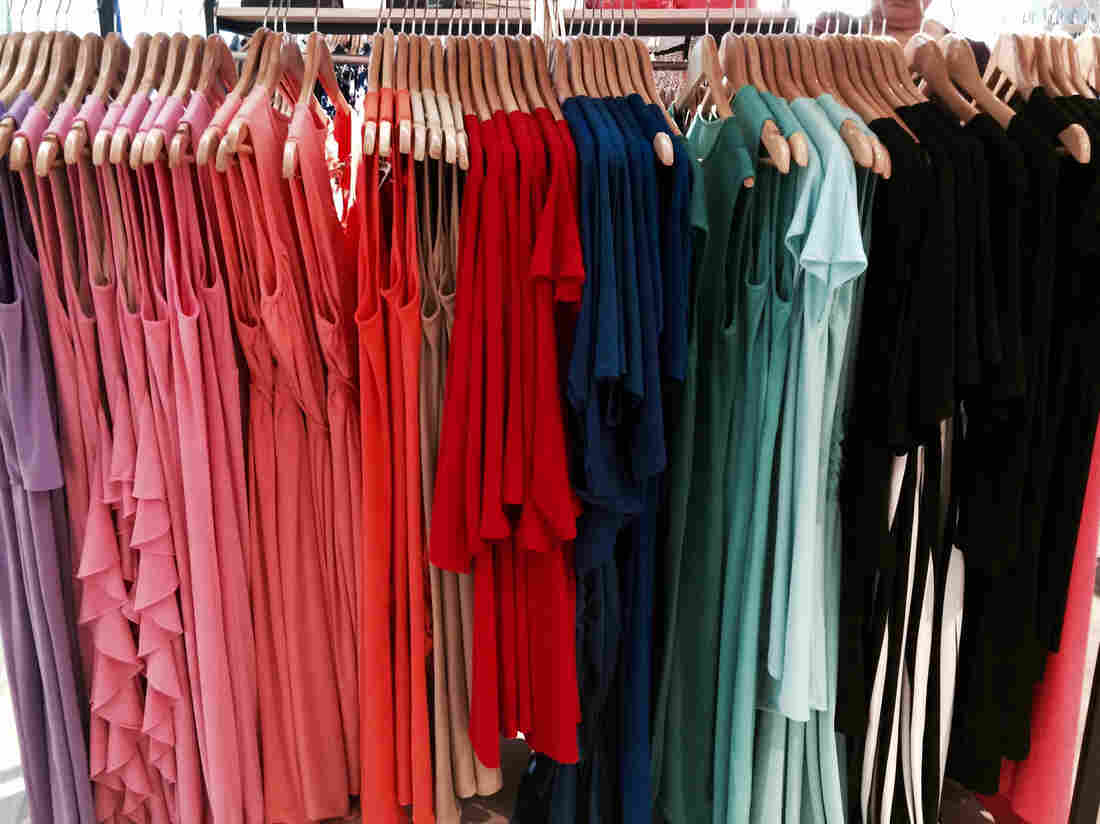 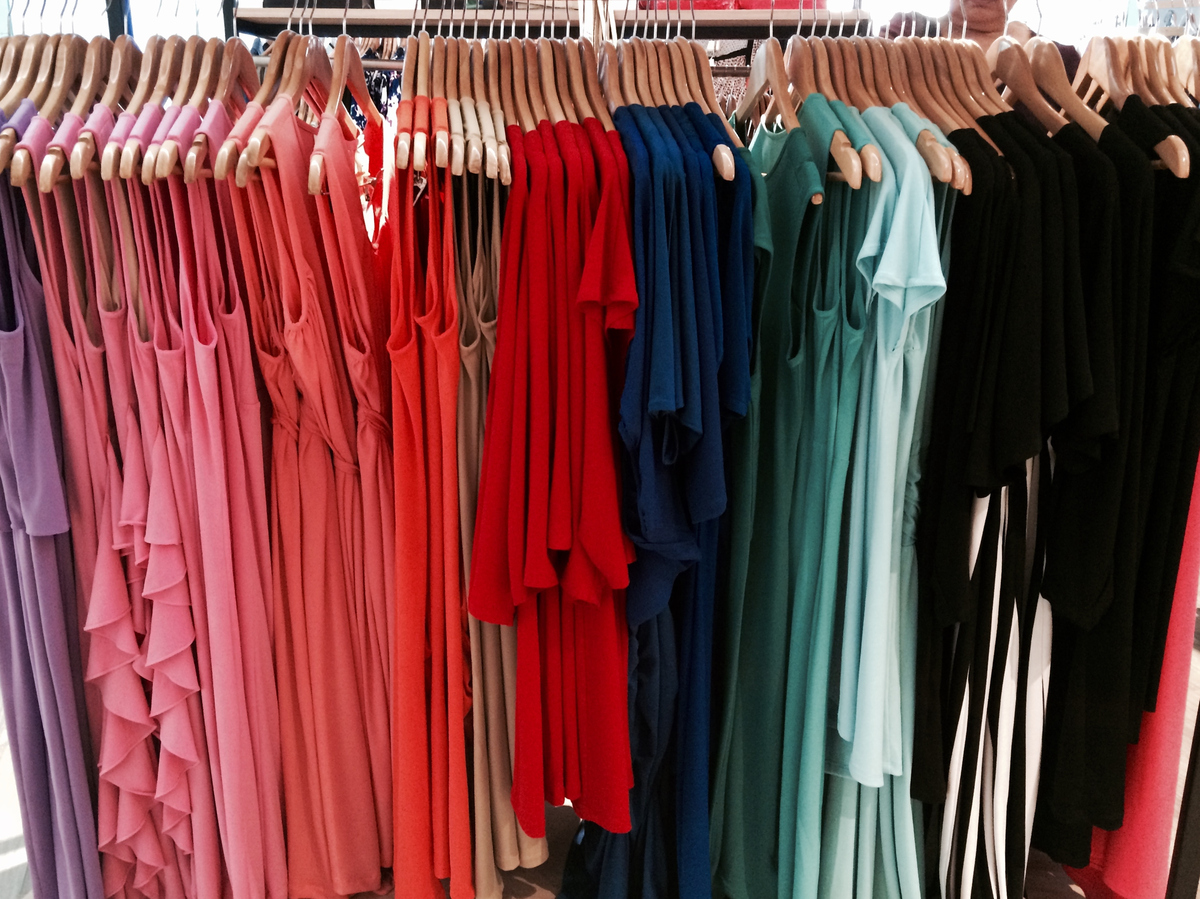 There is a church in Florence where women and girls are asked to put on a blue robe if their dress is considered too revealing.

It is no doubt an accident that the blue of the gown perfectly matches the blue of the painted night sky of the small cupola in the old chapel and also the blue field of color in a Ghirlandaio painting that hangs near by. Far from concealing these church visitors, the effect, rather, is to draw the eye and throw them into architectural relief.

And, then, there is the fact that the fabric, which is gauze-like and transparent, decorates and embellishes naked arms and legs rather than hiding them, or so it seems to me. The whole ends up feeling like a beautiful performance — or even a ritual. Shades float around the spacious, well-lit sanctuary, transmitting hue from place to place.

Clothes are not optional in human societies. The best guess is that the "naked ape" has been wearing clothes for more than a hundred thousand years. We have known this for some time now on the basis of evidence from the genes of the type of lice for whom clothing is the natural home.

In her book on the dress in Western painting, Seeing Through Clothes, art historian Anne Hollander notices, as anthropologists have long known, that when it comes to human beings, it is not nakedness that is normal, but the clothed body. Nakedness is the absence of clothing, or its removal.

So it shouldn't be surprising that we make art, or ritual, or politics out of these raw materials: who wears what where.

I don't believe that the church wardens I observed in Florence feel anything like genuine offense or threat in the face of the comparative undress of those coming to visit the sanctuary. It's hard to find anyone in Florence in early September who is not walking around in the urban equivalent of beach wear. The threat is no more real than the determination to cover up; both are playful or pretend.

Elsewhere in Europe, as we know, things are not so benevolent. The act of covering oneself up for religious reasons, out of modesty, or perhaps out of political solidarity, strikes some Europeans as close to terrifying. And the bans on burkinis, being enforced by police officers on the beach, is not playful or symbolic, but something much more menacing.

I recall that when my son was three, back in 2006, I let him wade undressed in the waters of a lake in upstate New York. The lifeguard on duty shouted over his megaphone from atop his perch all the way down on the other side of the beach that we were in violation of ordinance and better get clothes on that kid right away.

Even longer ago than that, I remembering being a teenager at Rockaway Beach with a German girl who removed her top to sunbathe. It didn't take long for the cops to arrive. As I recall, they agreed not to write her a ticket if she covered up.

So nakedness matters and continues to matter.

My companion at the church in Florence was working herself into a rage as we were waiting in line to enter the church. Under no circumstances would she cover up! Especially since it appeared that there was a double standard; we didn't see any men in blue. But I could tell she was disappointed that the church lady at the door was satisfied with her attire, and mine. It was only when we were inside that we realized we'd missed out on a chance to take part in this apparently universal form of social theater.