Could Video Chats Be Good For Your Infant?

Could Video Chats Be Good For Your Infant? 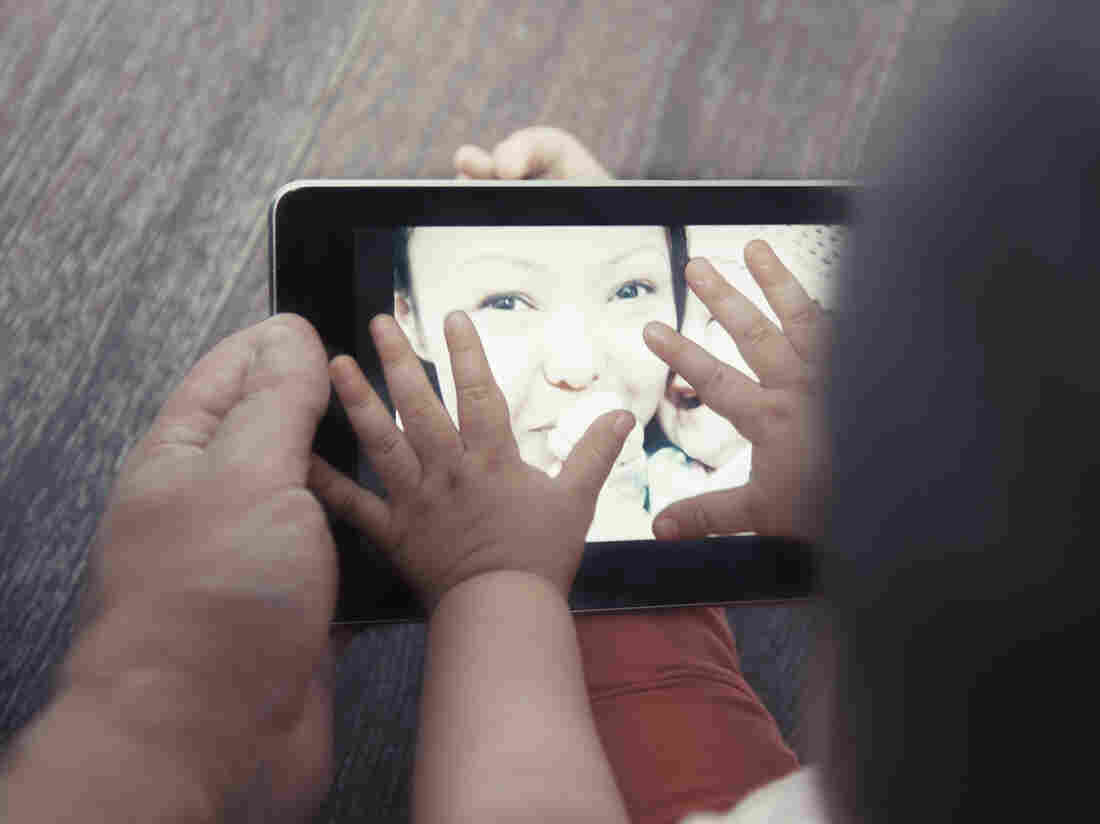 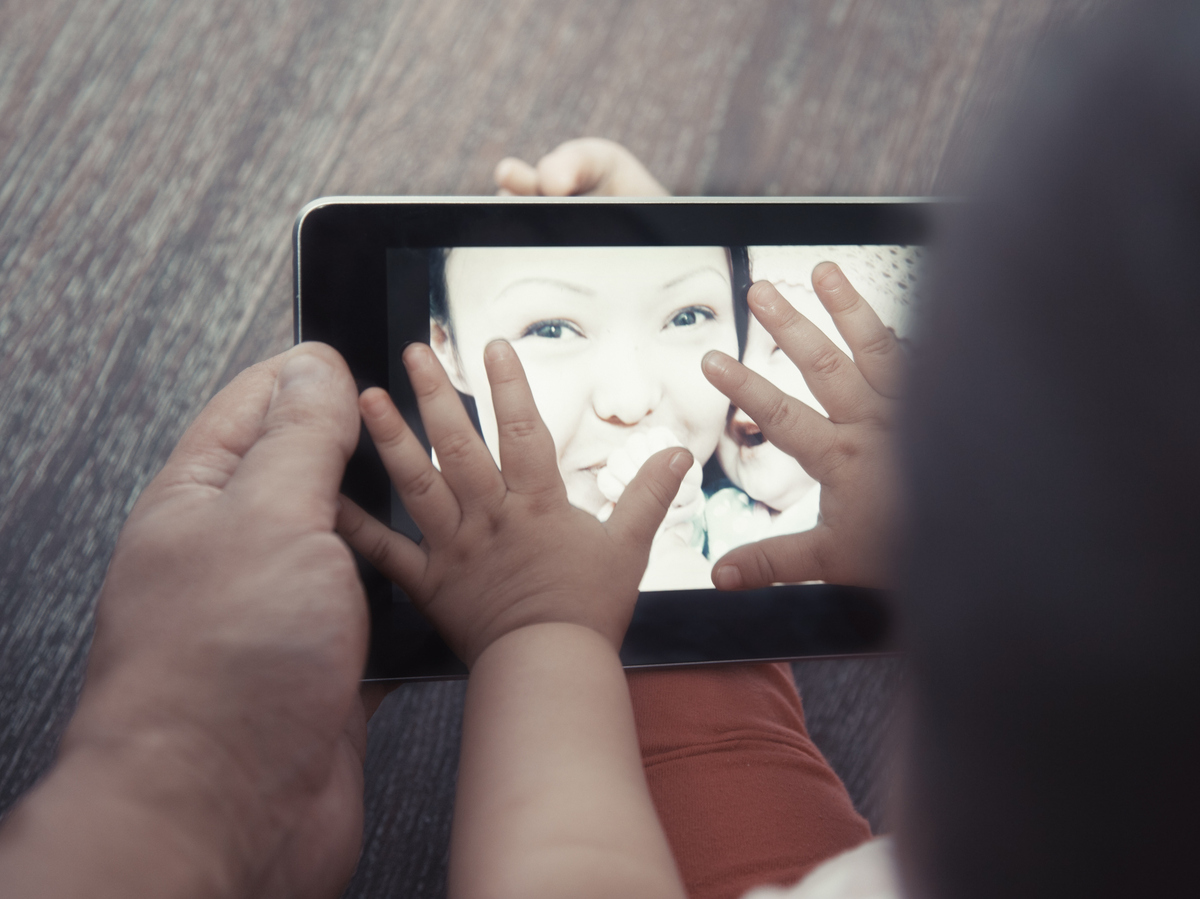 Since 2011, the American Pediatric Association has advised parents of children under age 2 to avoid screen time for their infants, noting the accumulating evidence of potential risks and the lack of evidence for educational or developmental benefits.

Yet screens are an integral part of many young children's lives. For some families, tablets, computers and smartphones aren't just a source of passive entertainment; video chat platforms such as FaceTime and Skype provide a way to connect with distant family and friends.

One survey of nearly 200 Washington, DC-area parents with children between the ages of 6 months and 24 months found that 85 percent had used video chat with their infants at least once, while 37 percent did so on a weekly basis. For some of these families, video chat was the exception to otherwise restrictive household policies about screen time.

But from the perspective of a developing infant, is video chat any different from other forms of media, such as television (which may be harmful), or baby word-learning DVDs (which have again and again failed to generate measurable improvements in infant's vocabulary)?

An emerging body of work suggests that video chat is, in fact, different: When infants are exposed to social interactions in which their partner's behavior is contingent on their own, they can not only learn new words and behaviors more effectively, but also begin to develop social relationships with their on-screen partners.

These conclusions are supported by a new study published earlier this year by researchers Lauren Myers, Rachel LeWitt, Renee Gallo and Nicole Maselli in the journal Developmental Science.

The study builds on past work demonstrating that toddlers ages 24-30 months learn new verbs in socially contingent interactions — including live interactions and video chat. The new study goes beyond prior work, however, in focusing on children under the age of two. The study also considers the effects of video interactions on cognitive outcomes (such as learning novel words, or learning which actions are associated with novel objects) as well as on social outcomes (such as recognizing the video-partner in person, and approaching her rather than a stranger).

In the study, 60 children ages 12-25 months participated in a daily video session over the course of a week. All video sessions included the same partner, and the partner taught the child words and actions associated with eight novel toys. At the end of the week, the infants came into the lab for a final session in which they saw the video-partner in person for the first time, and engaged in a series of tasks to assess what they had learned from the video sessions throughout the week.

The key to the study was this: For half of the children, the video sessions occurred over a video chat program, so the video partner engaged in a live and interactive exchange. For the remaining children, the same content was conveyed in a pre-recorded video with pauses during which the child could respond to queries, but without true interaction.

At the end of the week, all groups of children (but especially older children) were able to generate some of the words and actions that they had been taught during the week, suggesting some forms of video can effectively scaffold word learning. And when it came to the measures of social learning, children who had participated in the interactive sessions showed an extra benefit over those in the pre-recorded sessions: They were significantly more likely to recognize their video partner and to prefer her over a stranger.

These findings should be reassuring to those who use video chat as a way to maintain social relationships with infants: Children under the age of two can not only learn from such interactions, but also begin to create (or potentially help maintain) social bonds. On the other hand, the study did not include a condition involving live interactions for comparison. It thus remains a possibility that a live interaction would have generated greater benefits.

Findings like these can help parents make informed decisions about their children's exposure to media. Importantly, though, they aren't blanket recommendations. Like all parenting choices, decisions about screen time can involve complex trade offs. Live interactions with grandparents or other loved ones may be preferable to video chat, but video chat is likely better than no interactions at all — not only for infants, but for the adults who want to have a role in their lives. And, fortunately, we do know that adults can learn from various forms of video: appropriately enough, the paper by Myers and colleagues comes with its own video abstract: