Are Scientific Truths Better Than Other Truths?

Are Scientific Truths Better Than Other Truths? 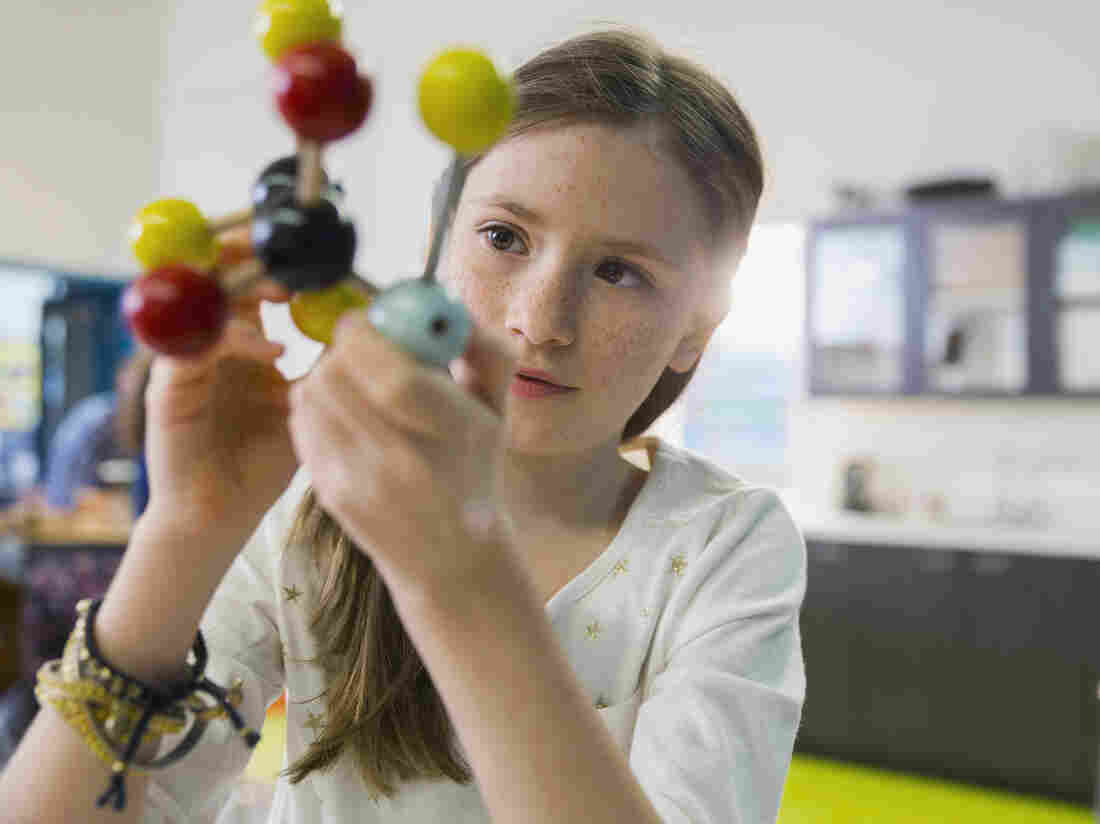 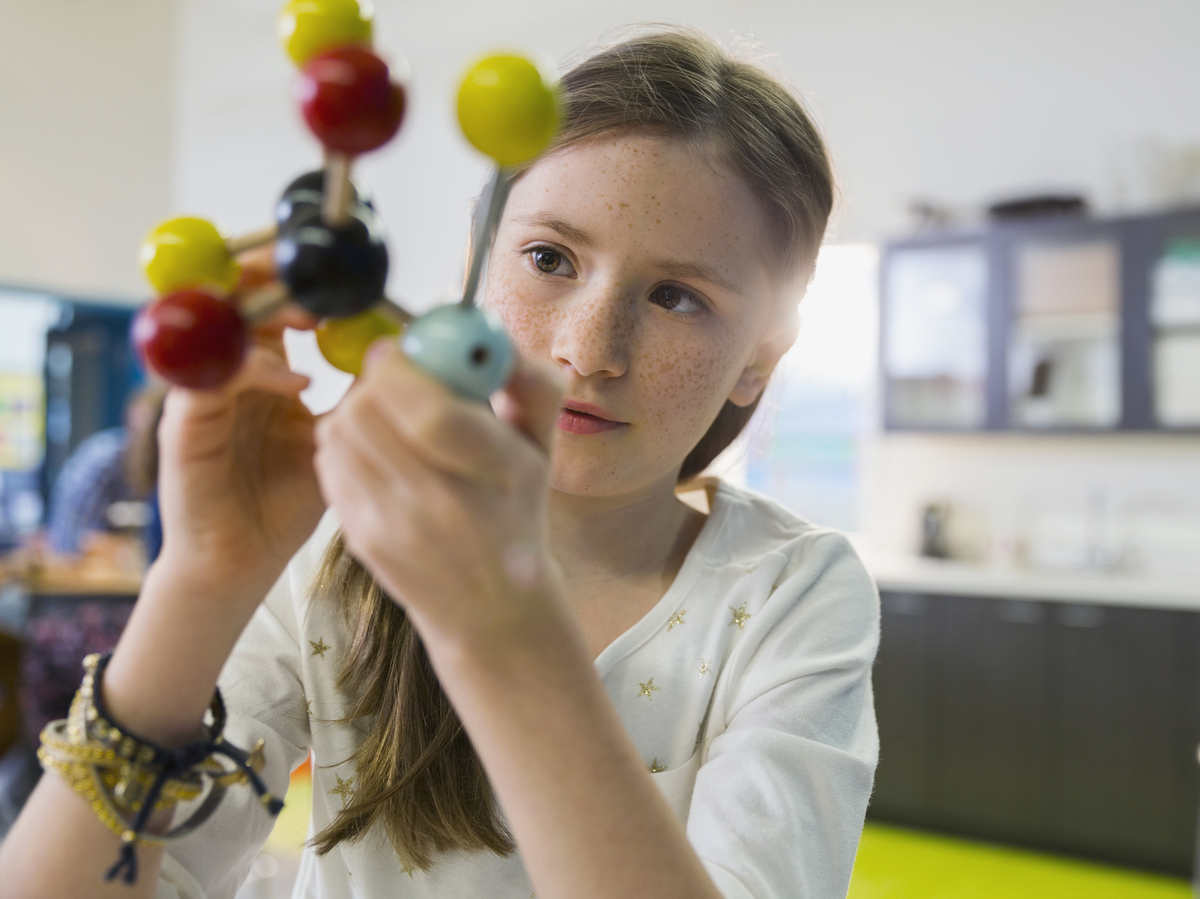 Science seems to give us a clean path from its claims to their vindication.

Fire a rocket in just the right way, says science, and in a year it will get to Mars. Mix a cocktail of just these chemicals, it tells us, and you can cure a pernicious disease. In a world of iPhones and MRIs, it's hard to miss the power of these scientific truths.

But what about the truths expressed by poetry or dance or theater? What about truths discovered in history or philosophy? Are they simply lesser versions of the truth? Are they nothing more than mere opinion? Does whatever veracity they hold really boil down to "harder," more scientific truths about evolutionary psychology and then biology and then particle physics?

This is the kind of question I saw addressed at a remarkable gathering this weekend. It was held at Dartmouth College in honor of the new Center for Cross Disciplinary Engagement (ICE). ICE is the brainchild of 13.7's own Marcelo Gleiser. Supported by both Dartmouth and the Templeton Foundation, its purpose is to transform "the dialogue between the sciences and the humanities in academia and in the public sphere in order to explore fundamental questions where a cross-disciplinary exchange is essential."

For two days, an intimate gathering of scientists, philosophers, writers, faculty and students asked hard questions about where truths arise and where they might co-exist.

Rebecca Goldstein got things started by asking why shouldn't scientists and philosophers be friends. Hers was an eloquent response to the recent spate of embarrassing (from my point of view) pronouncements from physicists about the worth of philosophy. Goldstein offered a broad but nuanced argument that science is simply one domain where reason can be applied. There are, she showed us, a range of human questions that philosophy can address and they are not simply topics waiting for science to show up and save the day.

The idea that there are different kinds of truths was also beautifully illustrated by Alan Lightman. Lightman worked at the forefront of gravitational astrophysics (I use his textbook in my graduate class on radiation transfer). While doing physics, he was also working as a writer. Lightman's second career as a novelist has yielded works of great sensitivity and insight. In his presentation, Lightman talked about the "ring of truth" in literature. A writer, he said, must follow their story's own emotional logic or risk losing its veracity in the reader's own experience of life.

Truth as revealed to us through beauty was the topic of Maria Popova's talk (if you are not following her work you must do so right now). Beginning with a folk song from her native Bulgaria, Popova went on to explore the way beauty carries meaning in science and the arts. Her use of the Voyager spacecraft's Golden Record was particularly potent.

Later in the day, veteran science writer K.C. Cole (one of the original 13.7 bloggers) raised the issue in a different way by discussing the "sentimental fruits" of science and how it is always more than simply a search for technical answers.

In each of these talks, the very hard question of understanding both difference and similarity between truths in different domains was explored.

In a similar way, other speakers unpacked difficult specific questions that appear at the boundary between the sciences, humanities and arts. Mary-Jane Rubenstein gave a truly rousing talk on the uses of conflict in science and religion. Paul Davies presented a broad overview of the question of life in the universe. Seth Lloyd and Adina Roskies each addressed the limits of scientific descriptions of free will. These speakers were able to demonstrate exactly how much is lost if the accounts of specific truths from fields outside of science are ignored.

One theme that emerged from the discussion was the need to figure out exactly what true interdisciplinarity means. Given its use as a sometimes empty buzzword in academia these days, it was good to have theologian William Storrar there to discuss the innovative work his institute has carried forward in building research bridges between widely disparate fields.

The question came up again during the final panel discussion that I was lucky to be a part of. It's easy to make claims that the truths of different fields live in a shared space of human being. But really backing up those claims with new research and insights is going to take new research and insight. Along these lines, a perfect conference closing comment came from clinical psychologist Kari Amber Gleiser, who pointed out that while we might be asking what interdisciplinary research should look like, we are all living out an example of what it does look like. The honesty, integrity and humility of everyone I met over the weekend was something I won't soon forget — and it makes me believe she was indeed on to something.