Accessibility links
In 'The Tao Of Bill Murray,' A Lesson On Joy And Spontaneity : 13.7: Cosmos And Culture A new book reminds me why the actor has been my comedy hero ever since he started on Saturday Night Live when I was just a wisecracking high school student, says Adam Frank. 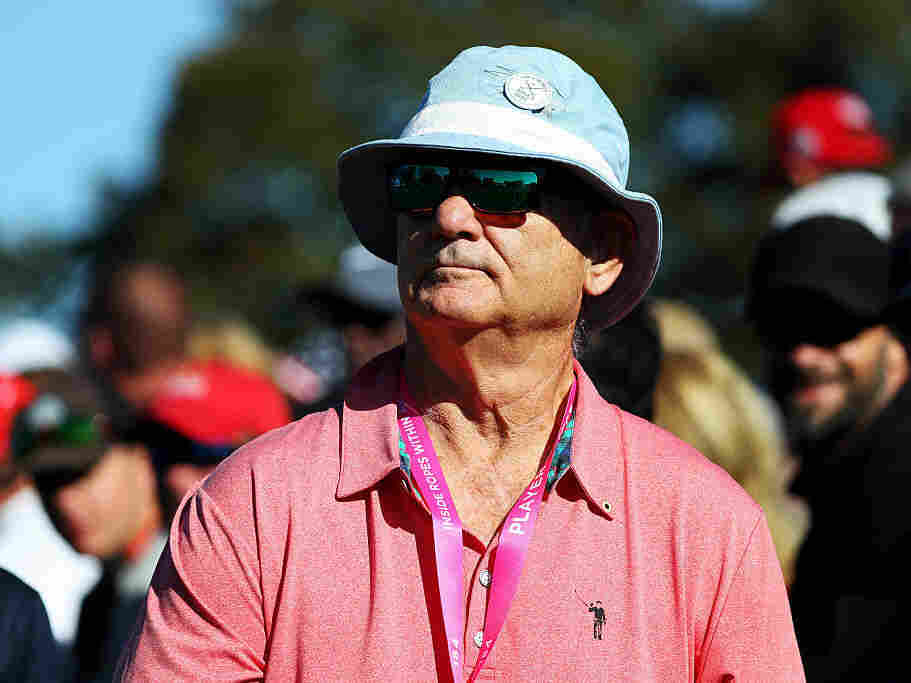 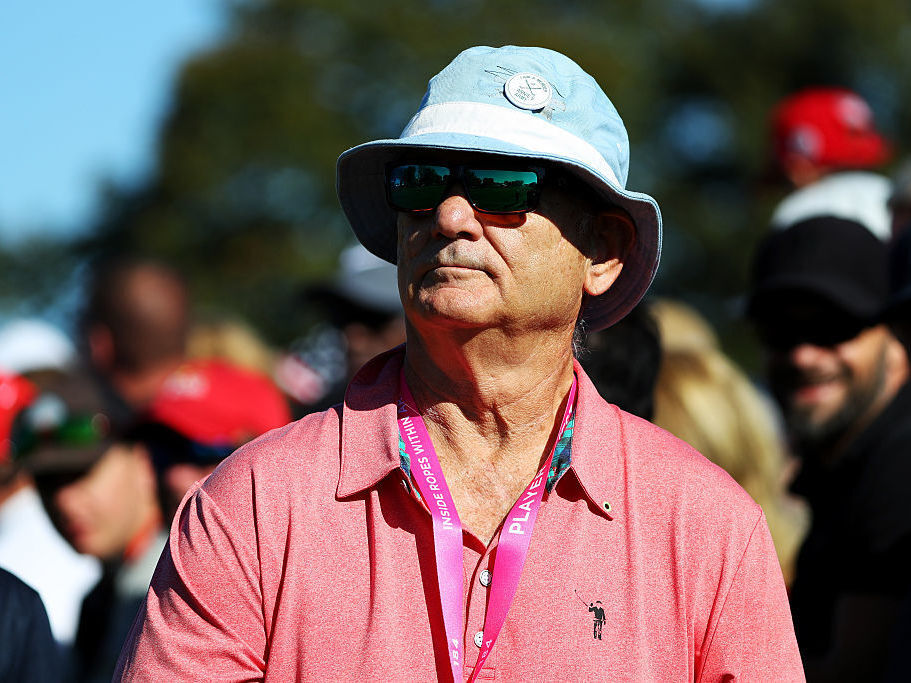 Imagine standing on a corner in New York City. Suddenly, someone puts his hand over your eyes like when you were a little kid. Then a strangely familiar voice says: "Guess who?"

The stranger pulls his arms back and you turn around to see Bill Murray smiling at you.

He whispers in your ear: "No one will ever believe you." Then he disappears into the passing river of pedestrians.

These are the kinds of stories that fill Gavin Edwards' new book, The Tao of Bill Murray, released last month. Stories like Bill Murray showing up unexpectedly at a house party of 20-somethings where he helps organize the booze, expounds on the pleasures of sweet potato casserole and dances with guests till he slips out the door.

With so many Bill Murray stories out there, I was thankful for Edwards' ability to arrange them into the "10 Principles of Bill": principles like "Invite Yourself to the Party" or "Drop Coin on the World." 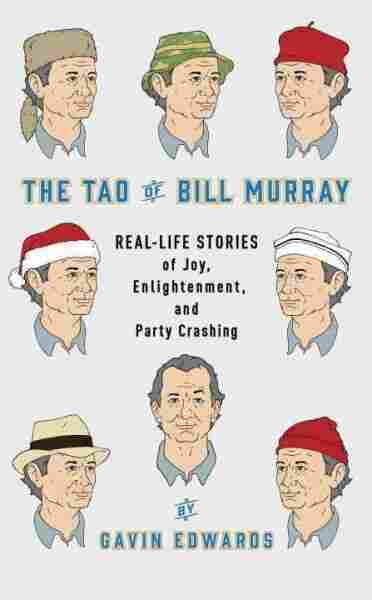 The Tao of Bill Murray

by Gavin Edwards and R. Sikoryak

You see, for Edwards there are common themes in "Bill behavior" — and they're important because he thinks something more is going on here than just another celebrity exhibiting a particularly wacky form of celebrity behavior.

That's why, from early on in the book, Edwards seems to be asking us: Do you think Bill is trying to tell us something?

After reading through the book, I'm pretty sure the answer is: "Yes, Bill Murray is trying to tell us something."

The Tao of Bill Murray reminds me why he's been my comedy hero since he started on Saturday Night Live when I was just a wisecracking high school student.

You see, Bill Murray in those days was like a live-action Bugs Bunny, finessing his way through tight situations with boundless confidence, totally unfazed by the trouble around him.

In movies like Meatballs, Stripes and Ghostbusters he was "my man." Then came Groundhog Day in 1993 in which something new stepped into Murray's sidewise approach to the world: tenderness.

Murray's quiet performances in Rushmore and Lost in Translation made it clear he'd learned something about life. We watched him grow past just being a wiseass, moving on a path to becoming wise.

The fact that this transition wasn't just happening on the screen is one of the most important points of The Tao of Bill Murray, and why I enjoyed the book so much.

Edwards shows us how Murray uses his star power to bring surprise and delight into random people's daily lives. Whether it's showing up uninvited to a NYC kickball game or stopping in to a bachelor party to give unsolicited advice on love and marriage, it does seem Murray is trying to tell us something about joy and spontaneity.

So, I think it's high time we all listened to Bill.

And, hey, Mr. Murray, I'm thinking about having a party next week at my house. I'll be waiting.