Accessibility links
5 Facts That Are Not About The Election : 13.7: Cosmos And Culture With the presidential election days away — and media attention at full force — blogger Tania Lombrozo draws your attention to some unrelated facts regarding seahorses, kangaroos and cinnamon.

5 Facts That Are Not About The Election

5 Facts That Are Not About The Election 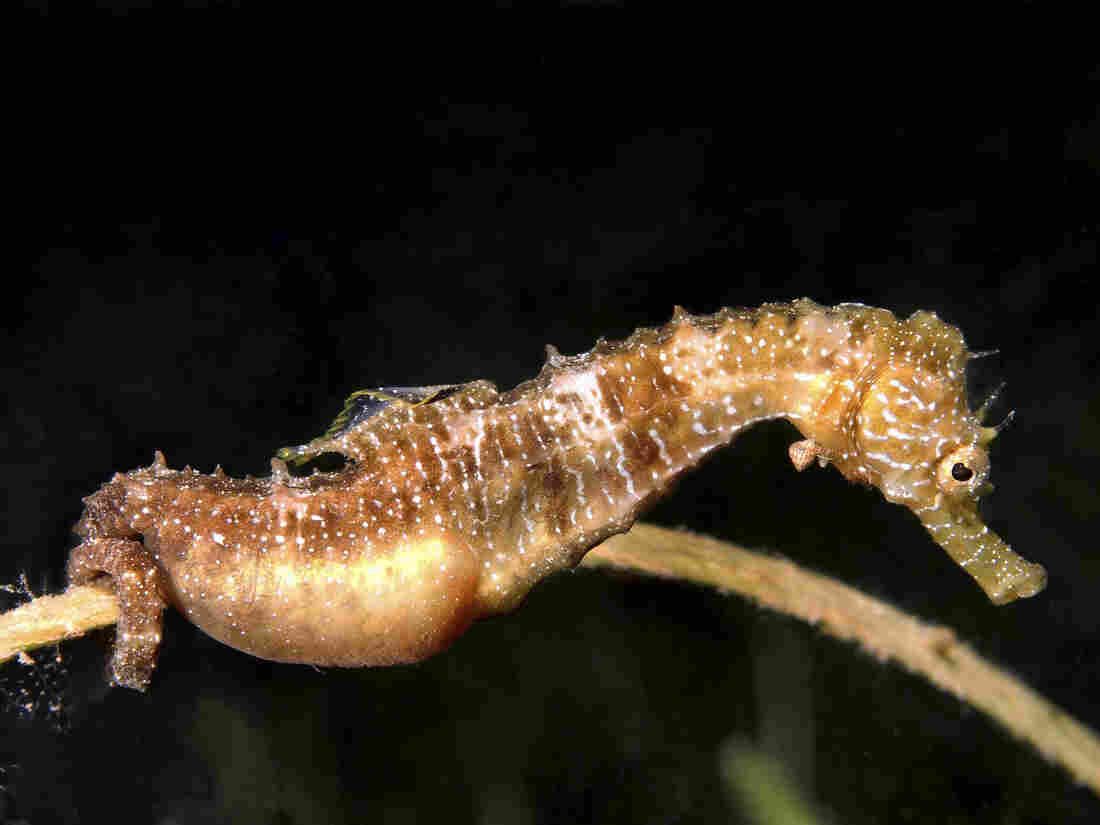 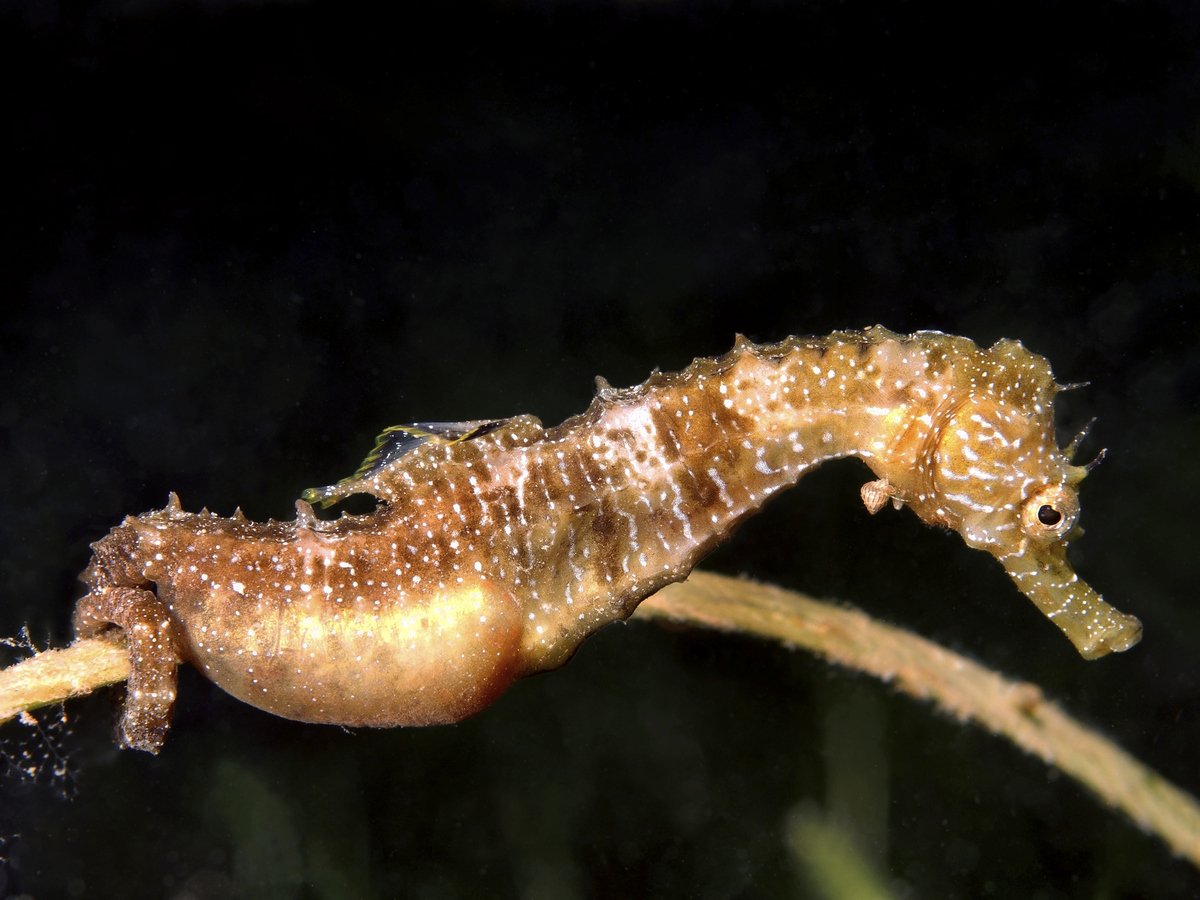 With the presidential election days away — and media attention at full force — let's take a moment to consider some random facts that are not about the election:

1. Seahorses are nearly unique in the animal kingdom in that males carry the fertilized eggs after breeding and eventually "give birth." The number of offspring can reach thousands.

2. The term "cinnamon" is commonly used to refer to two different spices obtained from different species. The one derived from the bark of Cinnamomum verum is sometimes called "true cinnamon," but is less common than the spice derived from Cinnamomum cassia. The two can be used similarly in cooking, but their tastes are quite distinct.

3. John B. Watson was an American psychologist who helped develop and establish behaviorism, an influential school of thought in the early 20th century that emphasized the ways in which the environment can shape an individual's behavior through association, punishment and reinforcement. After leaving a faculty position at Johns Hopkins University amid scandal from an affair with his graduate student, Watson went on to a lucrative career in advertising, where he benefited from the principles identified in his research.

4. "Begging the question" is a technical notion in philosophy and logic: It refers to the fallacy of helping yourself to the conclusion of your argument in the premises that you assume. Usually this isn't immediately apparent because the premise and conclusion are expressed in different forms. For instance, suppose you assume that all fruit is delicious and conclude, from the additional fact that durian is a fruit, that durian is delicious. You've inadvertently assumed what you purport to show, because you couldn't establish that all fruit is delicious without first establishing that durian is delicious. Unfortunately for purists, the term "beg the question" is often used beyond its technical sense to mean something more like "raise" or "prompt" the question.

5. As a female kangaroo nurses a growing joey, the composition of her milk changes. If a female kangaroo is nursing joeys of two different ages, she can simultaneously produce two types of milk with differing compositions, with each nipple specialized to produce milk appropriate for a particular joey.