Accessibility links
Elon Musk's Reminder To America : 13.7: Cosmos And Culture It isn't just Elon Musk's telling the world about his Mars visions that matters — our reaction to it matters as well, says astrophysicist Adam Frank. 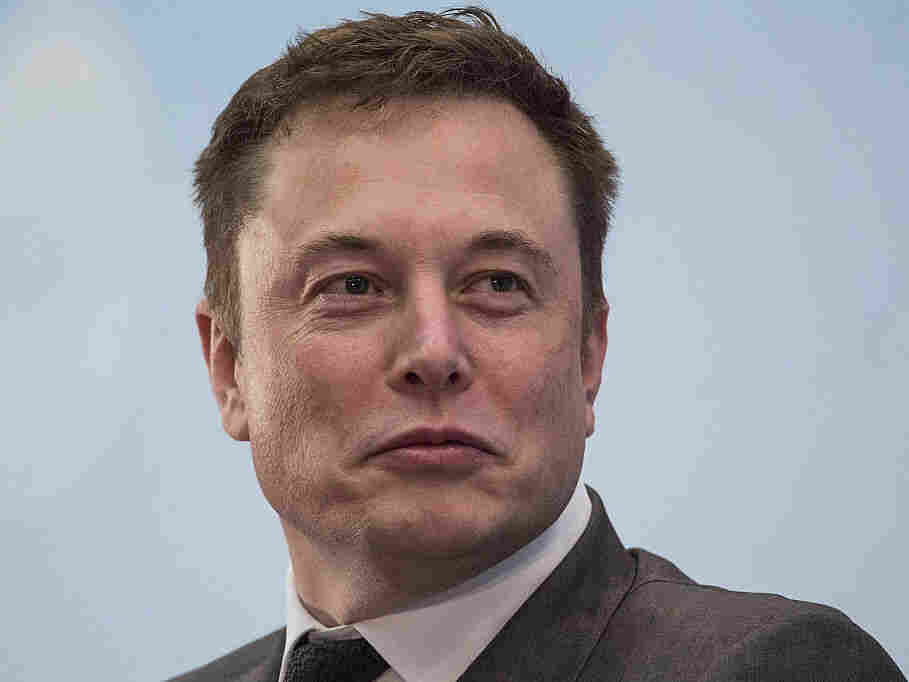 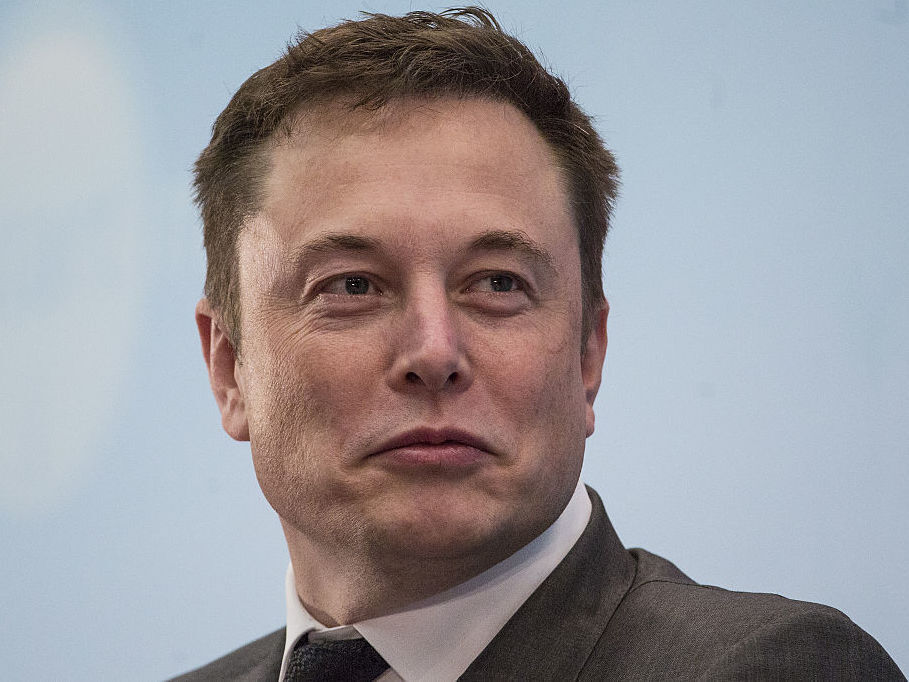 It's been about a month since Elon Musk announced he was going to build a city on Mars.

To be more specific, the PayPal billionaire and founder of SpaceX, laid out a rough vision of sending, landing and keeping enough folks on the Red Planet to establish some kind of self-sustaining settlement.

Since the announcement, lots of people have weighed in on Musk's plan — both pro and con. But in the final days of this unusual election season, I thought today a good time to remind us of one important point about Musk and his City on Mars: Why not?

The importance of this question is not its connection to the specifics of Musk's Martian settlement or its timeline. Instead, what we should take note of today is the spirit of Musk's plans. In that spirit we can see, and take deep pride in, something deeply American.

It isn't just Elon Musk's telling the world about his Mars city that matters. Our reaction to it matters as well. For a few brief days the news was all about a guy who wanted us to do this huge, outrageous thing. It was the kind of thing that might be impossible. Even if it wasn't impossible, this thing he wants us to do would still require solving a million, smaller, almost-impossible problems. But our reaction to the story was a giant, national "OK. Yeah. Why not?"

Why not try that crazy impossible thing? After all, it's just the kind of thing we Americans are used to trying.

Why not raise a city 10 feet in the air so we can build a sewer system? Why not make machines that fly? Why not go to the moon? Why not build the Internet?

The fact that we did not collectively scoff or scorn (President Obama laid out his own Mars vision about a week later) is a consequence of something so deep in our national identity it deserves to be called out and celebrated.

We expect ourselves to have a vision on the scale Musk presented. We expect it because so many times in our past we have taken on visions that big and made them into realities. We did not scoff or scorn because we've already done impossible things from curing diseases to building a very big space station. And whatever one thought of Musk's specific plan, there is no denying that he and the other pioneers of "New Space" are making things happen. Watching both SpaceX and BlueOrigin launch and land their rockets upright made it clear that we're staring out at a new frontier.