Accessibility links
Moral Progress: Expanding The Circle Of Moral Concern : 13.7: Cosmos And Culture Moral progress doesn't come with guarantees; treating others well is a decision we make as individuals and a nation. Blogger Tania Lombrozo embraces a broad vision for the scope of our moral concern.

Expanding The Circle Of Moral Concern

Expanding The Circle Of Moral Concern 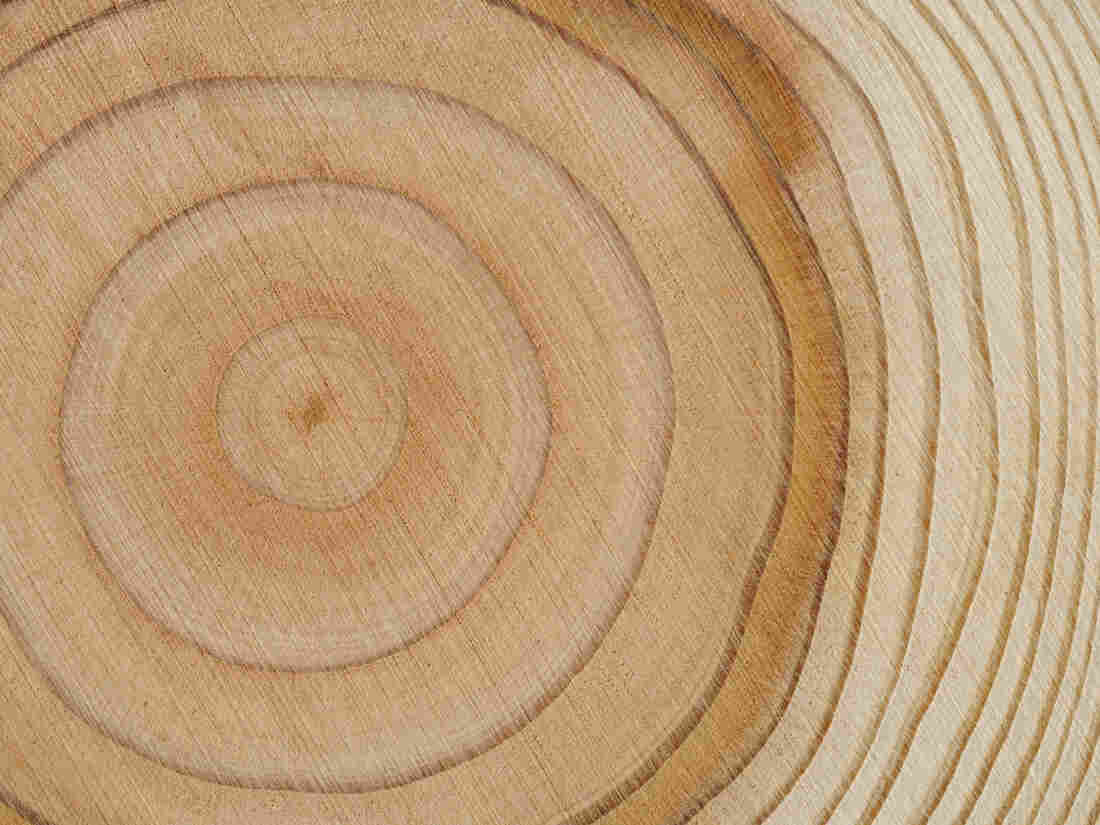 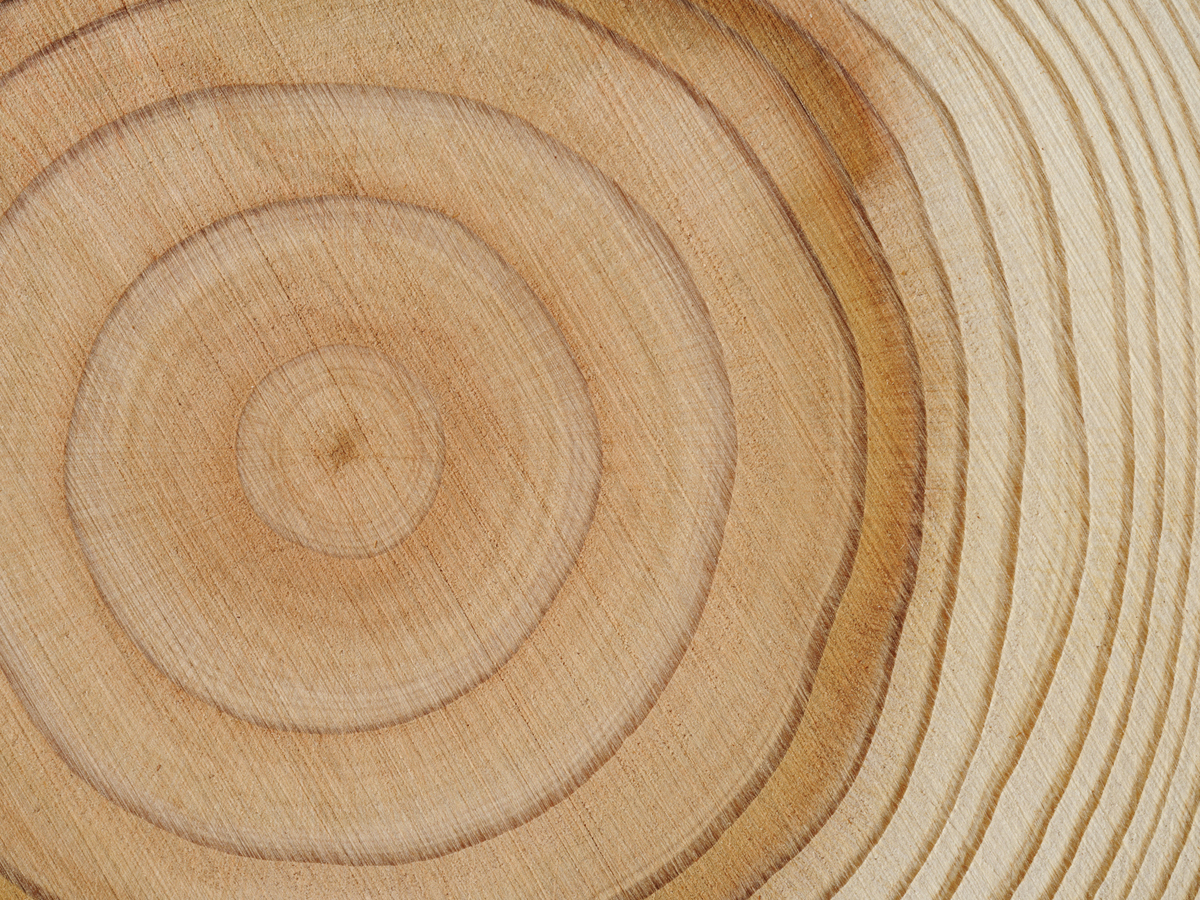 In an influential book of ethics first published in 1981, the philosopher Peter Singer offers a striking image of moral progress over the course of human history: an expanding circle of moral concern, beginning with our own family or tribe, and expanding over time to include larger groups, nations, families of nations, all humans and perhaps even nonhuman animals.

With our evolved cognitive capacities and the help of increasingly sophisticated reasoning, we can come to appreciate how and why the scope of our moral concern should grow.

The details of Singer's position are controversial, but the idea of an expanding circle of moral concern is widely accepted among those who endorse moral progress — the idea that over time, we develop better ethical theories and more ethical practices. As expressed in a quote attributed to Martin Luther King Jr.: "The arc of the moral universe is long, but it bends toward justice."

As individuals, we are eminently fallible, prone to focusing on our own concerns. As a country, we face new challenges about how to define ourselves as a nation, and how to understand our role in the world.

I can only hope that the circle continues to expand. I cannot speak for other Americans, but I can speak for myself.

To Muslims and to Jews I say: You are in my circle.

To women and to people of color I say: You are in my circle.

To members of the LGBTQIA community I say: You are in my circle.

To immigrants and to refugees I say: You are in my circle.

To people with disabilities I say: You are in my circle.

To readers I say: You are in my circle.

When it comes to moral progress, there are no guarantees. It's up to us to treat each other well and to make the best decisions for our generation and for those to come.