Accessibility links
Can Science Save The World? : 13.7: Cosmos And Culture Over centuries, science has played a particular — and particularly unique — role in addressing our uncertainty and our hope for control. But we must work with it to save ourselves, says Adam Frank.

Can Science Save The World?

Can Science Save The World? 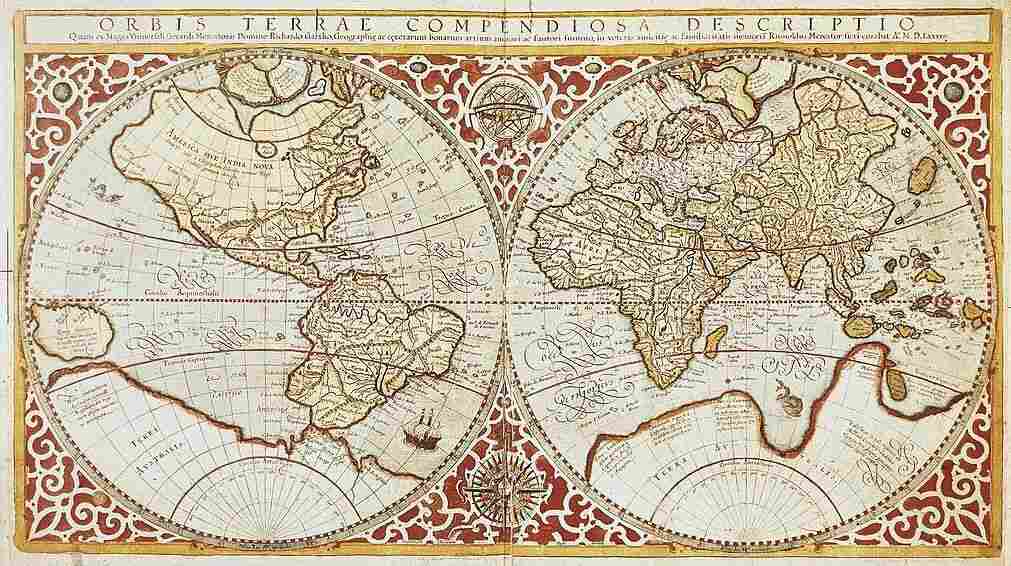 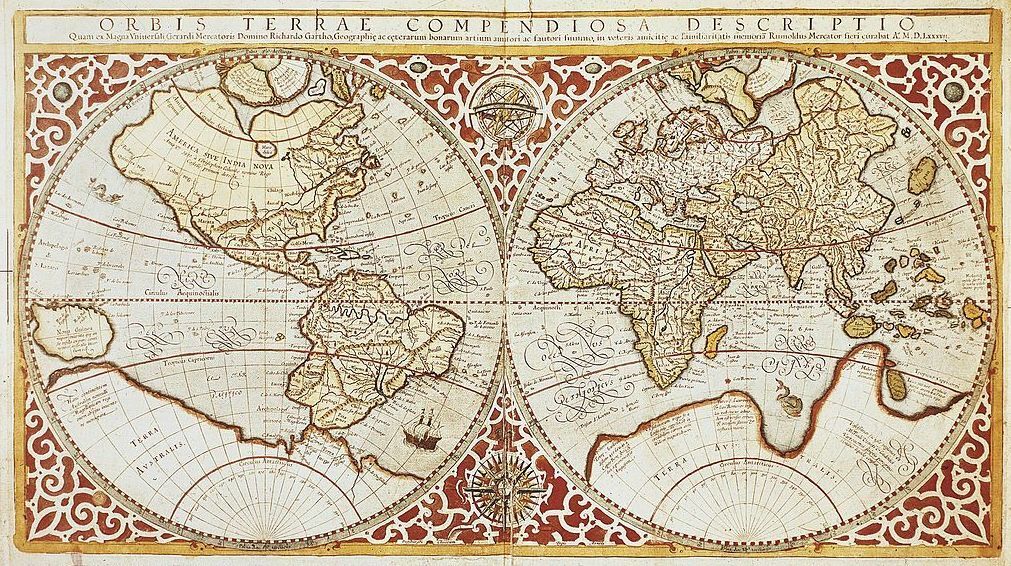 Human life is inherently uncertain. We are vulnerable and we know it.

Throughout our long history, we humans have always looked for some means of control to master our uncertainty, especially as the possibilities of storm and darkness descend.

For the last four centuries, science has played a particular — and particularly unique — role in addressing our uncertainty and our hope for control. Most importantly, in science's rise came a new kind of approach to the world that led with questions. Those inquiries were then followed closely by a method that was expected to yield shared answers.

More than anything before it in human history, science was an approach to the world's uncertainty that demanded results. Answers needed to be worked out in public and they needed to be demonstrably true over and over again.

In that new approach came a new kind of success. Ancient horrors like disease and hunger were, for the first time, beaten back. Human lifetimes were extended and then filled with unimaginable miracles like air travel and instantaneous communication. It was no accident that some saw in science the chance to build better versions of society. Science, they hoped, would lead us to a better world. It would save us even from ourselves.

Were they right? Is science that longed-for place where we can put our trust for positive change in the midst of uncertainty? The answer to that question, like science itself, forces us to step up to the plate and ask what, exactly, we're bringing to the table in saving ourselves.

History shows science has played its role in any number of dubious plans. For years, class prejudice and racism were cloaked behind the mantle of empirical science in the form of eugenics. Decades later, in a different domain, it was a misplaced confidence in technological progress that allowed us to miss the environmental impacts of our burgeoning society for so long. Both these examples illustrate an essential point that science, on its own, is not going to save us.

But science is never "on its own." Not a philosophy, not a religion, yet somehow touching the aspirations of both, science is more than just another human practice. It is unique and it is different.

What makes science remarkable is that while we discovered its methods on our own, those methods are fundamentally a collaboration with the world. Science could not lead us to understanding if the world didn't have the possibility of being understood. In other words, there is no separating ourselves from the world because science is always a dialogue with something more than us. In that way, science calls us to see a hope and a power in our own capacities even as it reveals our interdependence with all things.

With this grounding, science reveals critical aspects of our own human being that should not be forgotten, especially as we face into headwinds of uncertainty:

Openness, bravery, compassion: These are some of the lessons our profound success in science has taught us. As such, we can see how powerful a tool it can be in helping us forge a path toward better lives. But in the end, it's not science that will save the world. We will have to do that for ourselves.