Accessibility links
Dreamless Sleep: Are We Conscious? : 13.7: Cosmos And Culture This is a question about consciousness as much as it is about sleep, says philosopher Alva Noë. Are there experiences that don't present themselves to us precisely as experiences "of the world" do?

Are We Conscious During Dreamless Sleep?

Are We Conscious During Dreamless Sleep? 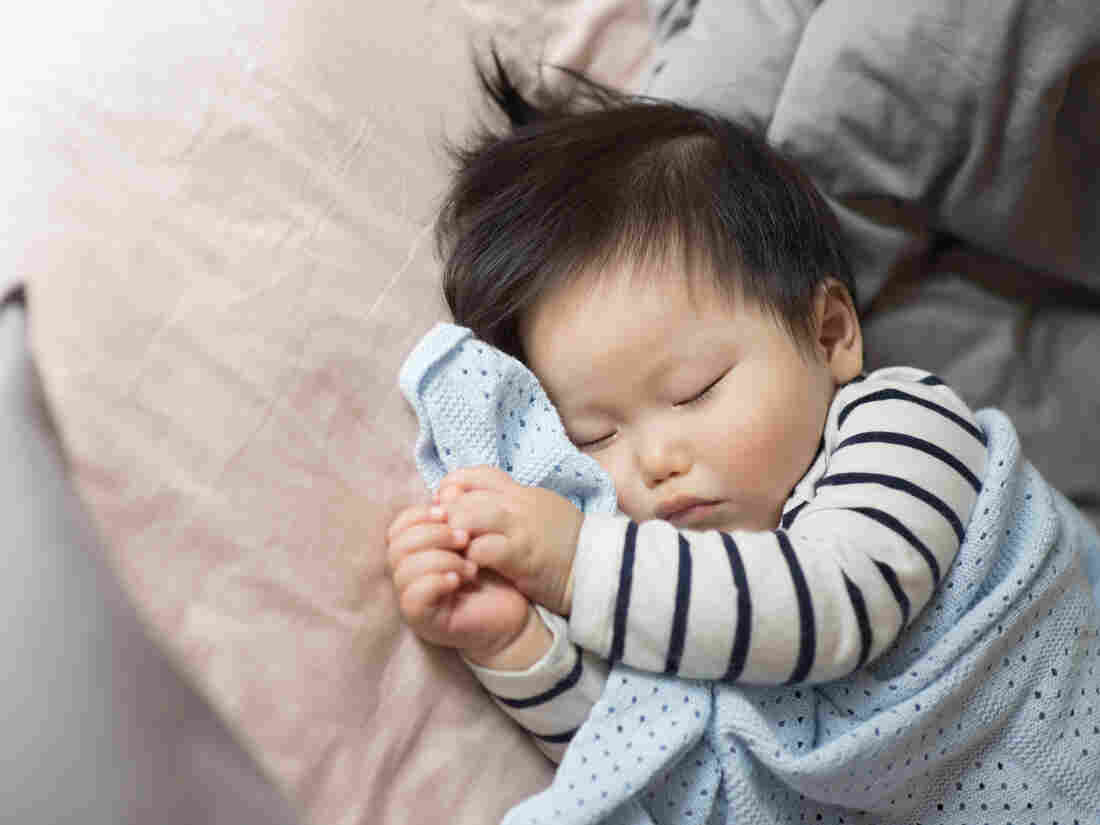 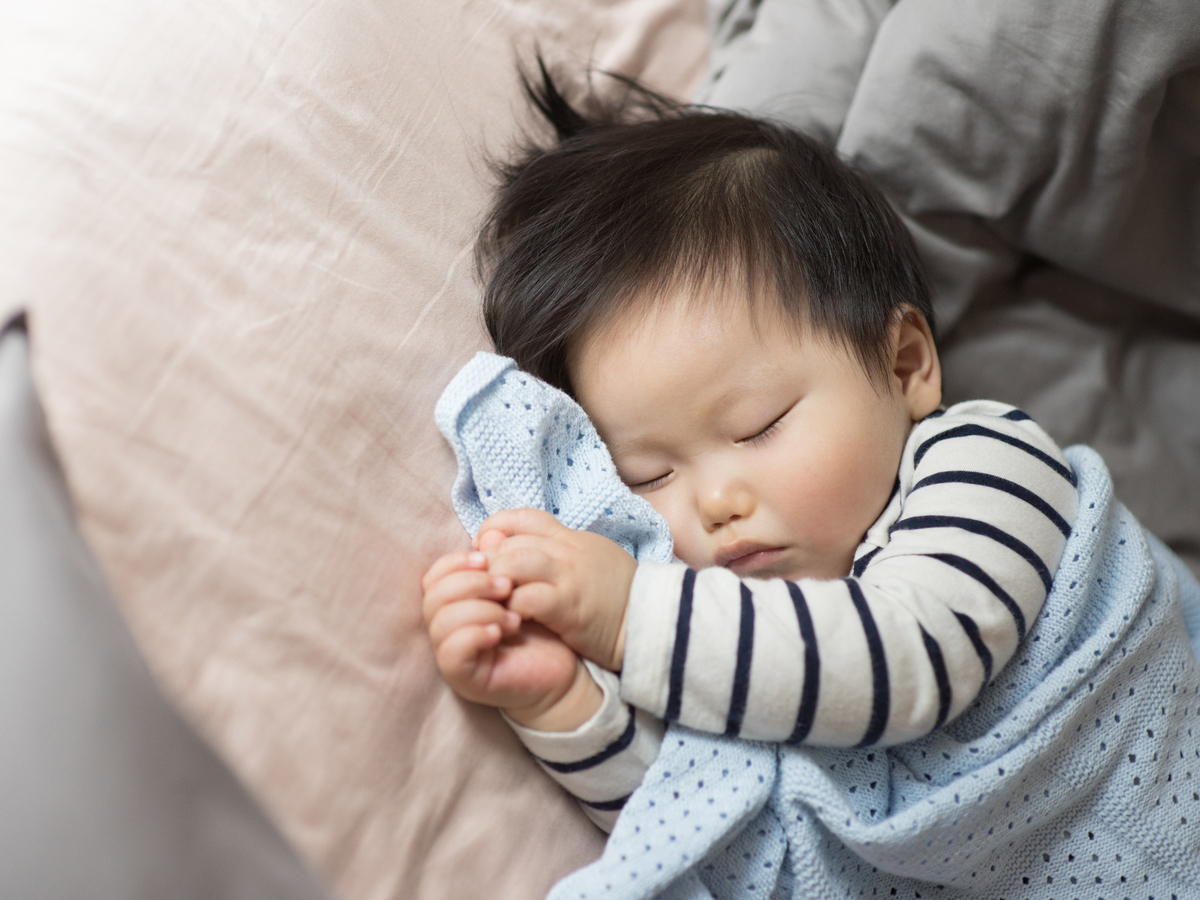 Are we conscious during dreamless sleep?

According to an opinion piece in the journal Trends in Cognitive Sciences published last month, scientists interested in the topic have tended to assume that the answer is no. We lose consciousness when we fall asleep, at least until we start to dream.

This is the default view and it asserts that there is conscious experience in sleep only when we dream. Since it is also widely believed that dreams occur only in REM sleep, it is generally assumed that there is no sleep consciousness outside of REM sleep.

But that's a bad stipulation to make, argue Jennifer Windt, Tore Nielsen and Evan Thompson — the authors of the TICS paper. You can use the word "dream" anyway you like, but there is a big variety of experience during sleep, and you risk missing out on the variety if you insist on lumping everything together under a single heading, they say.

Sometimes, for sure, we flat out dream. We have, as Windt et al. put it, "seemingly realistic experiences of a world centered on a self."

But if we reserve the word "dream" for storylike, immersive, hallucinatory episodes like this, then there's a fair bit of evidence, they argue, that there are lots of nondream experiences in sleep.

Consider isolated visual, auditory or kinesthetic imagery. These won't count as episodes of dreaming, since they may lack the movielike narrative complexity of dreams proper. But they'd still have to be reckoned bona fide experiences. Windt et al. point to other examples. Consider the experience of sleep walkers, or that of people with insomnia who insist that they have not been sleeping when, in fact, they have. What sort of experiences are they having? Not necessarily the garden-variety immersive dream sort.

The trick is finding a way to study the variety of sleep experience. How do you know whether a person is undergoing an experience unless you wake him or her and ask? So that's what scientists in this field do. The method of "serial awakenings" makes it possible to compare what interrupted sleepers tell you has been going on for them even as you have been able to monitor their sleep state using neural and other physiological measures.

Are there states of consciousness that persist throughout deep, dreamless sleep? That is, are there sleep experiences without imagery and accompanying thought?

This is a question about consciousness as much as it is about sleep. Are there experiences that don't present themselves to us precisely as experiences of the world do — and that don't occur precisely in one modality or another, visual say, or auditory? And is it not the case that experiences show up for us not just as "there's the world as we know it," but rather as "there's the world as it is for me here and now?" If you take out the "me" part, and get rid of the world and all the namable qualities like red, or hot, is there anything left over? A pure experience not of oneself, but just of being, or being alive?

Indian philosophers, Windt et al. note, say yes to these questions. They have argued not only that there exist such states of consciousness but that, to quote Windt et al.: "There exists a state of deep, dreamless sleep in which a bare form of conscious awareness remains present, but without the subject-object structure of ordinary experience and the phenomenology of being a cognitive agent."

Some practitioners of Indian and Tibetan styles of mediation claim not only to have pure experiences of this sort, but also assert that it's possible to be aware of them occurring while they sleep.

I am not entirely convinced by the general view of this paper. Dreams may sometimes deceive us, but it is not generally the case that they are simulations, as the authors call them. They describe dreams as narrative, which they may sometimes be. But when they contrast non-narrative, non-immersive experiences with the dreamlike sort, I wonder if they aren't caught up inside a metaphor. If dreams are like virtual reality, then other experiences are like still photos, and still others are the auditory equivalent of photos.

Meditators and other mindfulness experts, from this standpoint, are people who can pay attention to what's happening in their private screening rooms, even when the projector is off and there is no one in the theater. But is this anything more than a metaphor? (One of the authors, Evan Thompson, has a much more nuanced view in his Waking, Dreaming, Being, discussed here previously.)

But the paper's main upshot is an important and exciting one: It is only when we break with the assumption that any sleep experience is a dream, and that dreams are like movies playing out in the head, during REM sleep, that we can start to notice all the others things we do when we sleep.