Accessibility links
A Look At The Surgeon General's Report On Addiciton : 13.7: Cosmos And Culture There's no doubt that addiction is a disease — and that it has a brain component, says blogger Alva Noë. But can we understand addiction in neural terms alone? 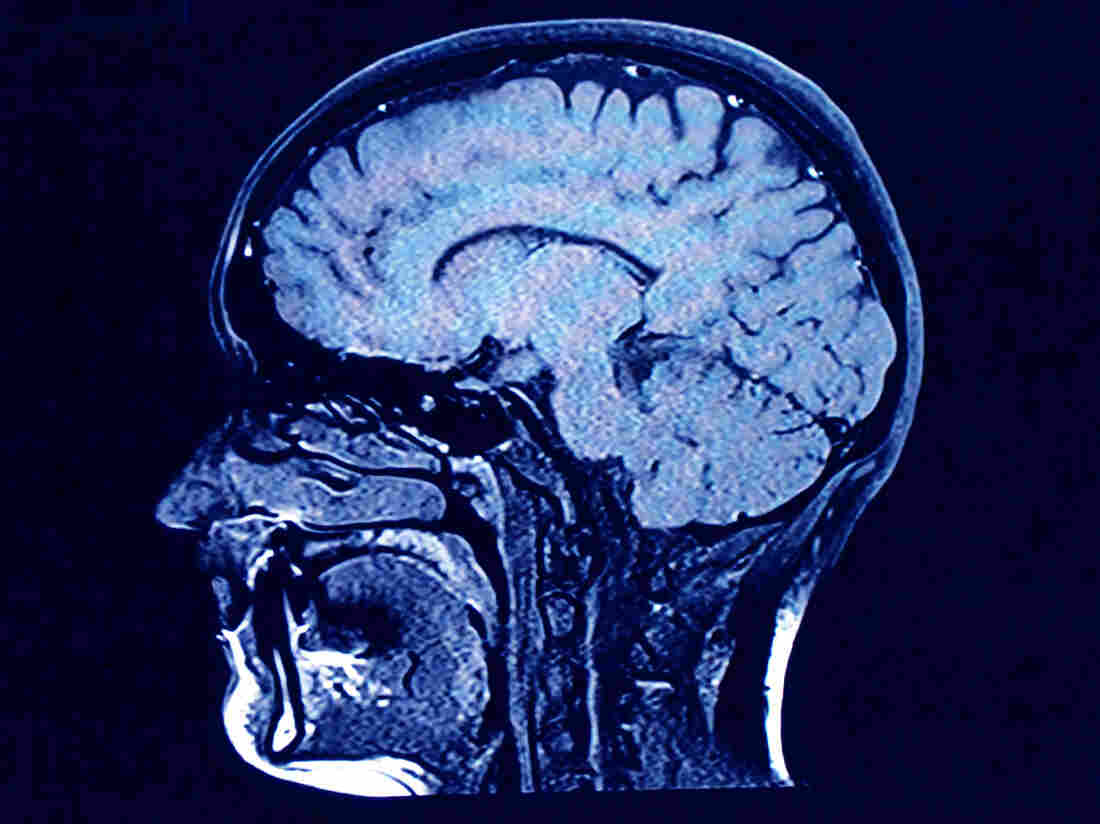 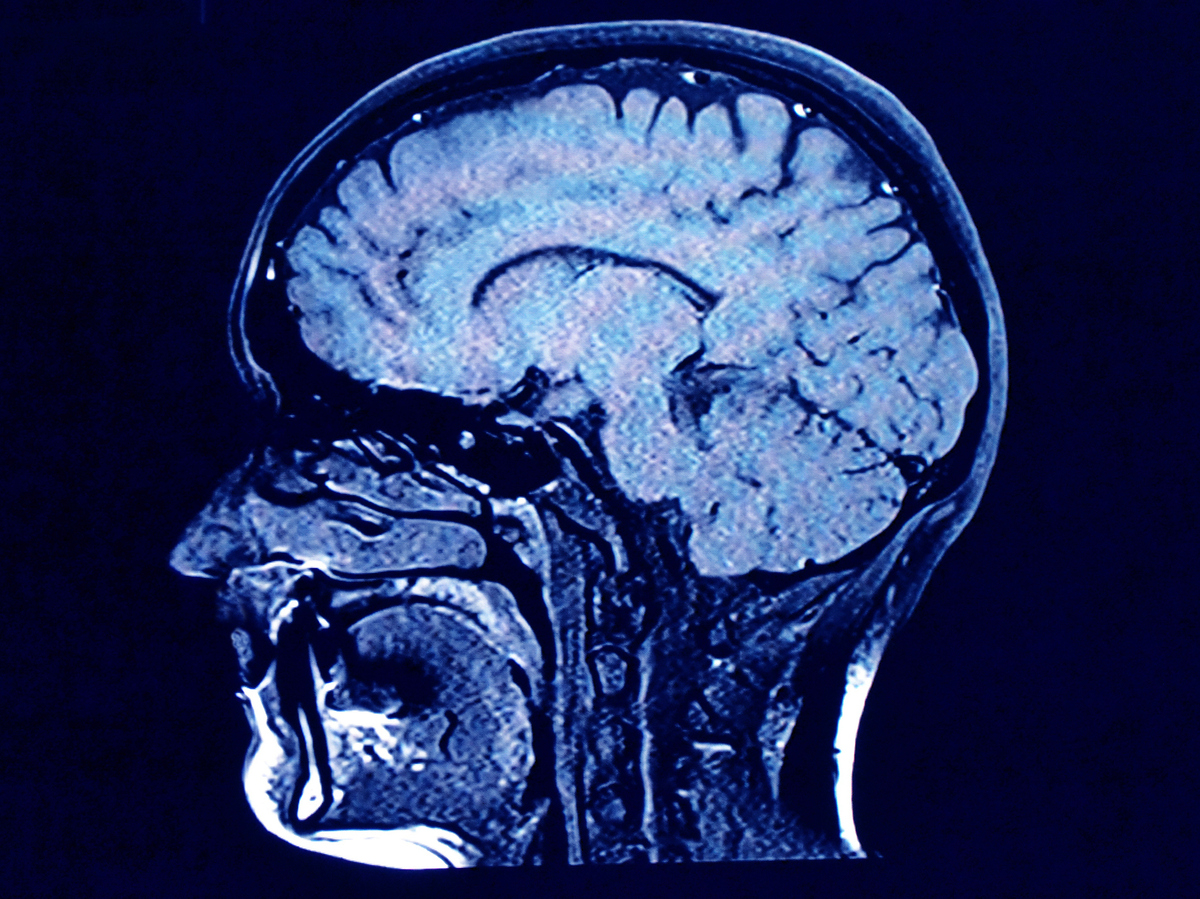 The standard definition of drug or alcohol addiction is that it's a chronic, incurable disease of the brain.

In a comprehensive report on the topic, published last month, the surgeon general gives this familiar definition a more positive spin. He eschews the "cure" word and focuses instead on the fact that, as with other chronic diseases such as diabetes, there are effective treatments. There are methods for managing and reducing symptoms.

The surgeon general's report takes pains to note that, as a society, we have tended, historically, to shame addicts and treat them as morally, or even criminally, responsible for their condition. All this judgment has been bad for the public health; it gets in the way of enabling people to get the support, the help, the treatment that they need.

The slogan that addiction is a chronic disease of the brain is meant to put the addict beyond the reach of moral reproach — and addiction itself squarely into the domain of the medical rather than the moral.

Sometimes I wonder whether the medical establishment doth protest a bit too much.

Granted, addiction is a disease. And, as the surgeon general's report documents, there is no reasonable doubt about the brain component.

But can we understand addiction in neural terms alone?

I don't think so. The surgeon general doesn't seem to think so, either. According to his report, the risk factors for addiction include: genetic makeup and other individual biological factors; age; psychological factors related to a person's unique history and personality; environmental factors such as the availability of drugs, family, peer dynamics, financial resources, cultural norms, exposure to stress, access to social support.

That is, just about everything but the kitchen sink goes into determining whether or not you are, or will become, an addict. Which is just another way of saying that addiction isn't something simple; it can't be reduced to one thing. Cultural norms, peer dynamics, financial resources, stress, these all play a role — in addition to whatever direct chemical effects the drug itself may have, and in addition to other biological factors.

This doesn't make the slogan that "addiction is a disease of the brain" false, exactly. But it does show it to be a bit misleading.

After all, everything — from love to depression — has a neural correlate. And in the case of addiction, the neural processes and structures involved are picked out precisely in terms of their role in supporting choice-making and the pursuit of pleasure. It's not as though the talk of the brain takes the addict himself, or herself, out of the story.

This marks, by the way, a difference between addiction and chronic diseases like diabetes, with which the surgeon general compares it. Both diabetes and alcohol or drug addiction have life style components. Bad diet and low levels of exercise trigger type 2 diabetes in those prone to the disease. In a similar way, drug abuse causes addiction. But diabetes comes down, finally, to a difficulty managing glucose levels in the blood. You can't say that addiction boils down to something straightforwardly physiological in the same sort of way.

Now, I agree that addicts should be treated with love and compassion instead of judgment and punishment. But what does it say about us if the only way we can muster compassion and love for those among us with substance abuse problems is by suggesting that they are solely bystanders unjustly afflicted by mechanisms in their brains?