Accessibility links
The Astronomy Behind The Star Of Bethlehem : 13.7: Cosmos And Culture If nothing else, the story of the Star of Bethlehem tells us of a time when looking up to the skies in awe and wonder was part of most people's lives, says astrophysicist Marcelo Gleiser.

The Star Of Bethlehem And The Magi: Myth Or Reality?

The Star Of Bethlehem And The Magi: Myth Or Reality? 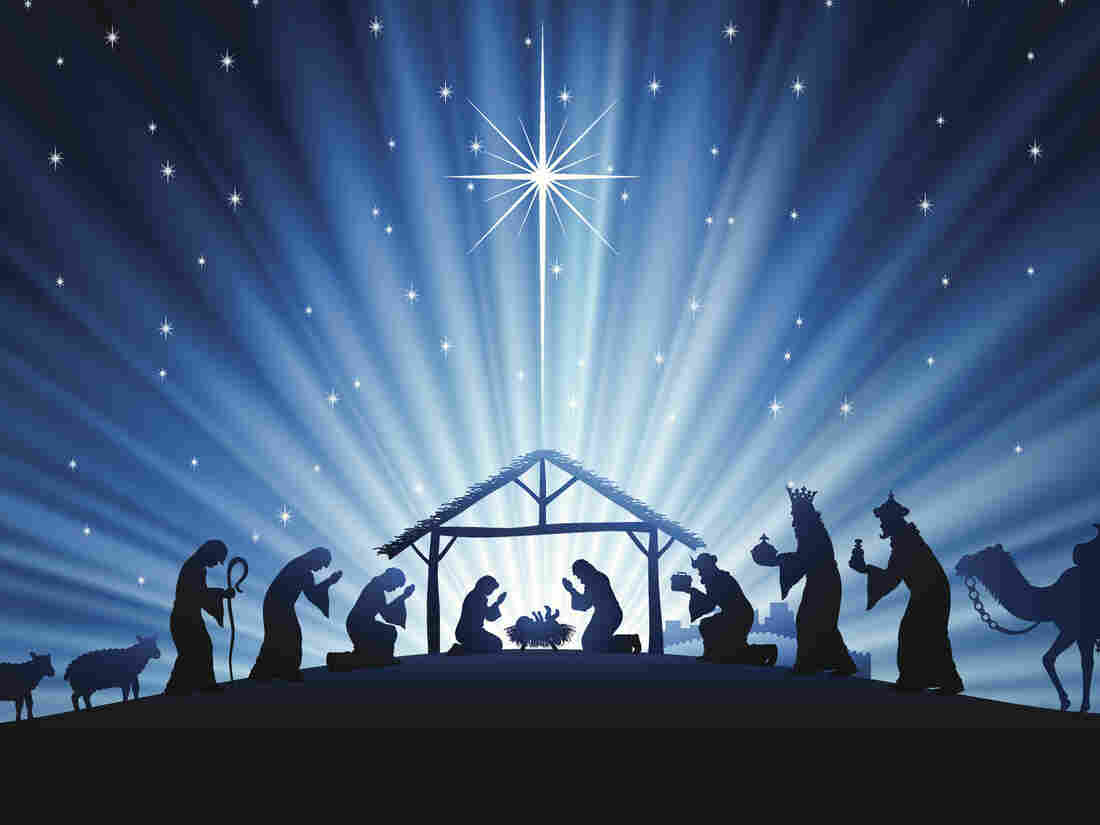 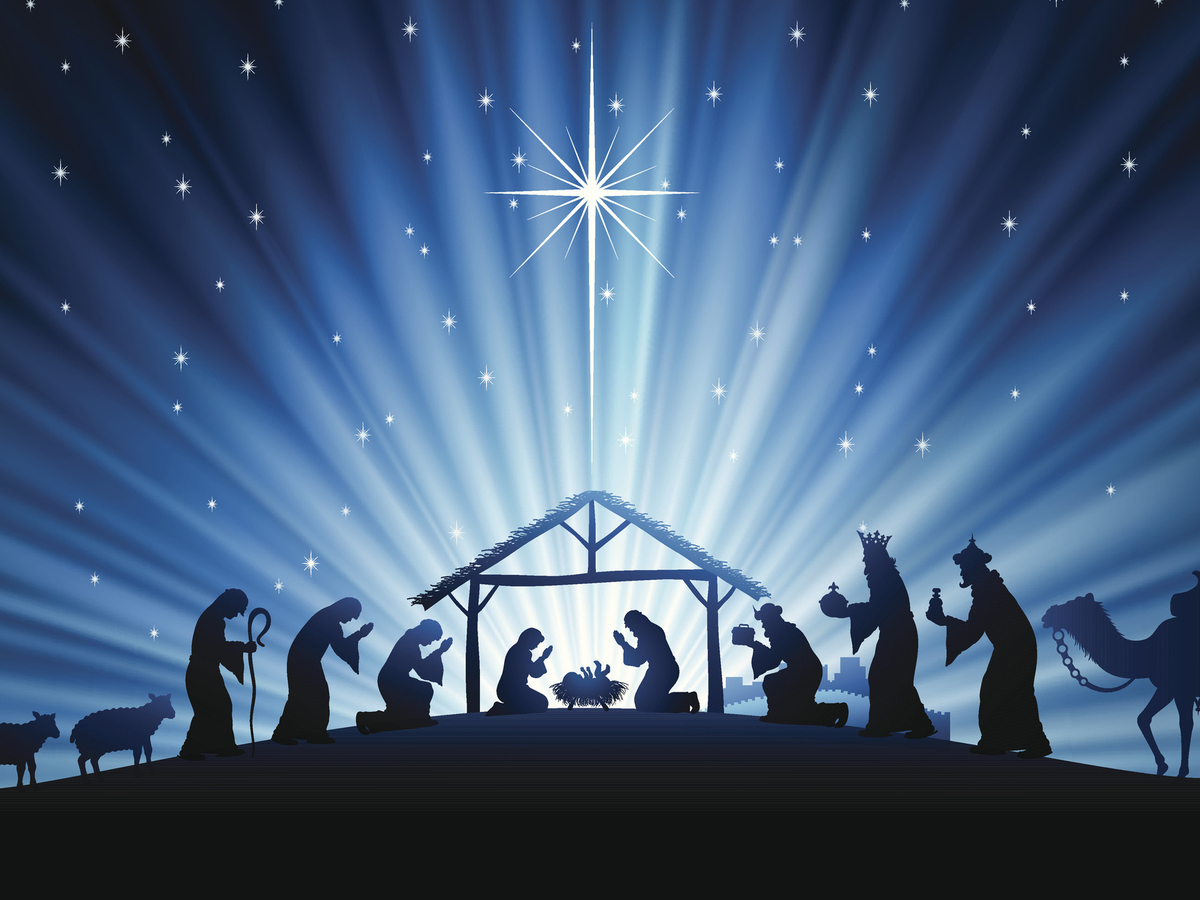 Trying to relate biblical narrative to actual historical events is a complex field of scholarship that attracts interest both from inside and outside academia.

The purpose here is multifaceted, from the believer historian or astronomer who wants to prove that there is a connection, to the nonbeliever who wants to disprove any such thing. In the middle, there are those who want to investigate the historical and, often, the astronomical data in search of phenomena or events that justify a biblical mention. Chief among such events is the appearance, as mentioned in the Gospel of Matthew, of the Star of Bethlehem illuminating the skies to the birth of young Jesus and guiding the Three Wise Men from the East toward his birthplace.

A recent book, The Star of Bethlehem and the Magi, edited by astronomer Peter Barthel and theologian George van Kooten, collects interdisciplinary perspectives from experts on the ancient Near East, the Greco-Roman world, and modern astronomy. The book is the proceedings of an international conference that took place in 2014 at the University of Groningen in the Netherlands.

Largely, the articles are a response to a previous study by astronomer Michael Molnar, published in his 1999 book The Star of Bethlehem: The Legacy of the Magi, where he claims that the star was an actual astronomical event, namely the appearance of Jupiter in conjunction with the sun, the moon, and Saturn in the constellation of Aries — which modern celestial mechanics calculations show occurred on April 17 in the year B.C. 6. According to Molnar, astrologers would interpret such celestial event as a major portent, signaling a sort of royal birth. Couple that with the expectation of a Messiah born from the house of David, and the connection between a celestial event and the actual birth was justified. According to Molnar, the Three Wise Men were actually (Persian? Arabian?) astrologers well-versed in the motion of the skies and, hence, keen to see such powerful astrological sign vindicated in reality.

Barthel and Kooten summarize the results of their conference into four questions: What? (the astronomical phenomena); When? (the chronology of events); How? (the role of astronomy and astrology); Why? (the evangelist's motivation). On the nature of the astronomical phenomena, there was complete agreement with Molnar, qualified agreement and radical disagreement. On the "when," most agreed that Jesus's birth took place between B.C. 7 and B.C. 5. On the "how," there was mostly disagreement as to the intentions and interpretations of astrologers from different regions in the Middle East. One particular difficulty was to justify the appearance of only three "wise men," given the supposed power of the celestial portent. Why not a multitude? As for the "why," Matthew was the one evangelist that considered celestial portents seriously, as they indeed colored his narrative throughout. For example, for the end of time prophecy he would write (Matthew 24:29): "the stars will fall from heaven, and the powers of the heaven will be shaken." Matthew saw prophecy mirrored in the skies.

Although opinions diverge, it seems that celestial events did occur around the birth of Jesus. The problem is that they often do, some more spectacular than others. To the extent that they provide context to a religious narrative, there is a confluence between myth-building and expectation, the skies being the realm of God and thus sacred, sending us signals of what is to come.

If nothing else, the Star of Bethlehem tells us of a time when looking up to the skies in awe and wonder was part of people's lives, something few of us relate to nowadays. Christmas offers the perfect context for us to rekindle this ancient connection.