Accessibility links
Adopting A Sci-Fi Way Of Thinking About The Future : 13.7: Cosmos And Culture Jan. 2 is the birthday of scientist Isaac Asimov, who advocated for adopting a long view. So, today, let's think about not just 2017, but the possible futures of 2067 and 3017, says Tania Lombrozo.

Adopting A Sci-Fi Way Of Thinking About The Future

Adopting A Sci-Fi Way Of Thinking About The Future 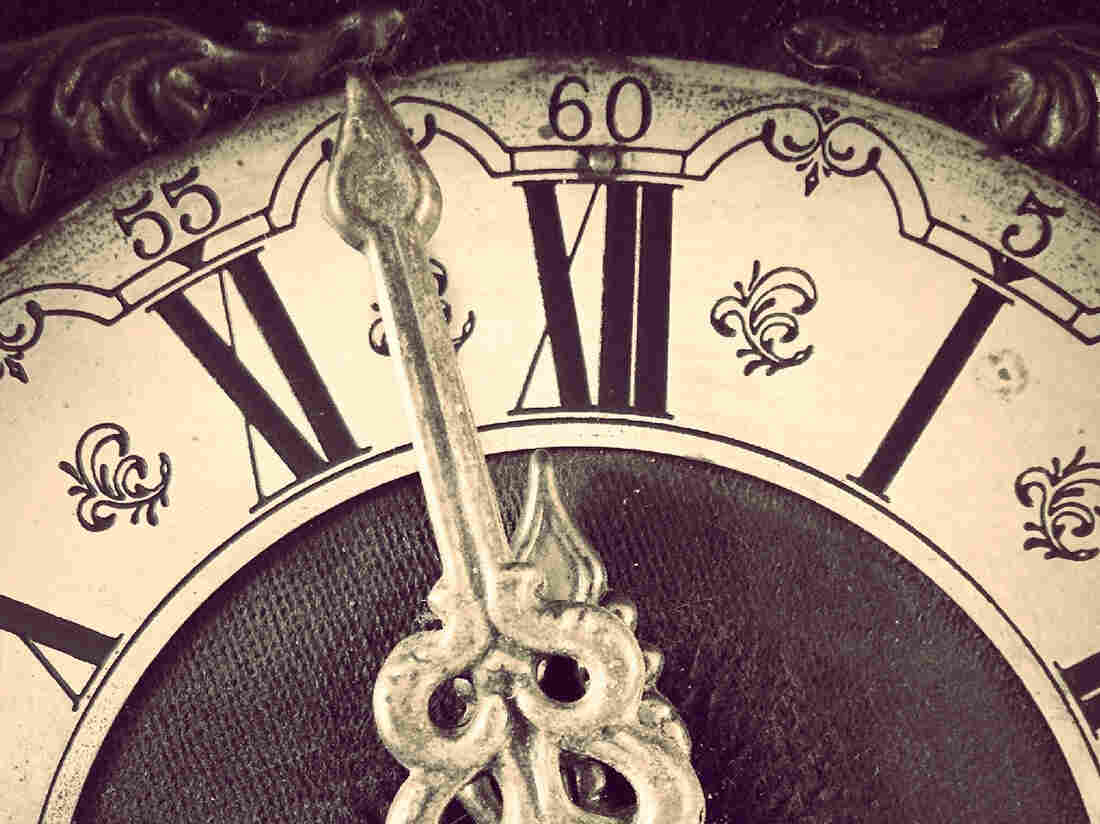 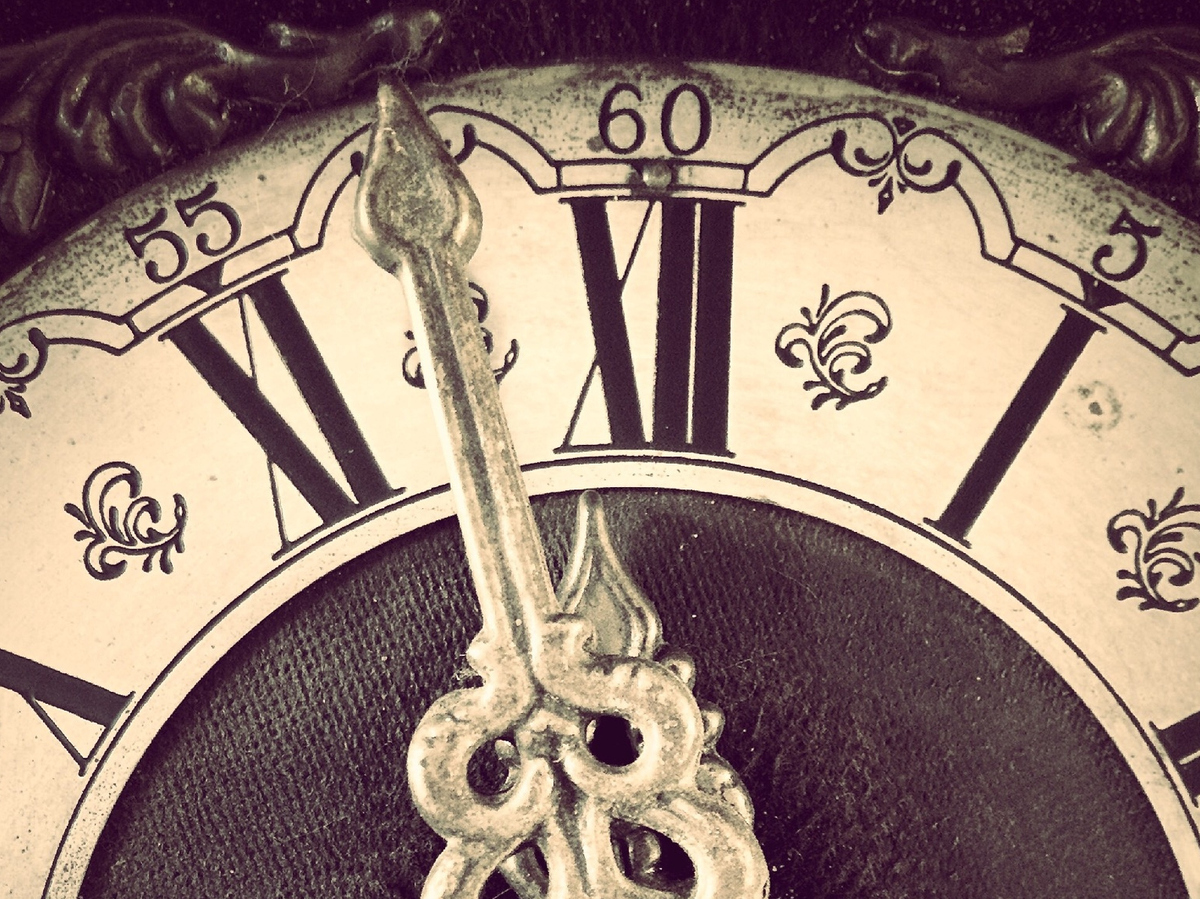 The second day of January is National Science Fiction Day, an unofficial holiday that corresponds with the official birthdate of Isaac Asimov, the enormously influential and prolific scientist and writer of science fiction.

The start of the new year is also a good moment to reflect on the future — an exercise familiar to both writers and readers of science fiction. But where New Year's resolutions typically extend over weeks or months, the imagined futures of science fiction usually unfold years or centuries from the present. Interstellar travel and space colonization, if they come at all, aren't coming in 2017.

But maybe Jan. 2 is a good moment to take a longer view. What do the possible futures of 2067, or 3017, mean for the decisions we ought to make today?

In an essay published in 1978, Isaac Asimov advocated for a "science-fictional" way of thinking, a way of thinking that should inform the decision-making of the present. He wrote:

"No sensible decision can be made any longer without taking into account not only the world as it is, but the word as it will be — and naturally this means that there must be an accurate perception of the world as it will be. This, in turn, means that our statesmen, our businessmen, our Everyman, must take on a science fictional way of thinking, whether he likes it or not or even whether he knows it or not. Only so can the deadly problems of today be solved."

The "fictional" in Asimov's "science-fictional" thinking shouldn't be misread. Asimov wasn't calling for baseless speculation, but for systematic and scientifically informed prediction — an appreciation for possible futures, all the while acknowledging their contingency on our current actions and the many uncertainties involved.

If this form of thinking is for Everyman (and Everywoman), what does it mean for us, in 2017?

Adopting a longer view helps clarify which problems merit special attention. New Year's resolutions are often focused on the self — with dieting and exercise topping many people's lists. But looking a century into the future can change that focus from the self to future generations. For me, that highlights climate change and inequality as deadly problems of today, and science and education as crucial long-term investments.

Science-fictional thinking isn't a reason to give up on dieting or exercise. But it might be a reason to consider a more ambitious set of resolutions for 2017 (and for 3017, too).